Alpine skiing: Vonn urges athletes to be mindful of wellbeing amid unprecedented challenges

The Skate Canada International Grand Prix has been cancelled because of COVID-19 health and safety concerns, Skate Canada said on Wednesday.

Briton Sarah Lewis has been removed as secretary general of the International Ski Federation (FIS) following a confidence vote, the sport’s governing body said on Friday.

Double Olympic gold medallist Mikaela Shiffrin said on Friday she will miss next week’s World Cup season-opening giant slalom in Soelden, Austria with a back injury.

Luge-U.S. team sitting out World Cup events in Europe due to COVID-19

USA Luge said on Monday it will sit out four World Cup events in Europe later this year due to the COVID-19 outbreak and will resume international competition at some point in 2021.

Figure Skating’s Grand Prix Final, scheduled to take place on Dec. 10-13 in Beijing, has been postponed because of the novel coronavirus pandemic, the International Skating Union (ISU) said.

Germany’s leading skier and 2010 Olympic giant slalom champion Viktoria Rebensburg is retiring after a dip in form, she said on Tuesday.

The traditional opening of the Alpine Ski World Cup speed season in North America was cancelled with events in Canada and the United States wiped out by the COVID-19 outbreak, the sport’s governing body FIS said on Thursday.

Figure skating’s Grand Prix Series will take place as scheduled in October and November, but will be run as events targeted at domestic skaters to limit travel amid the COVID-19 pandemic, the International Skating Union (ISU) announced on Tuesday.

Australia’s winter sports community has been forced back into mourning with the sudden death of 20-year-old Olympic figure skater Ekaterina Alexandrovskaya in Moscow.

Norway’s 1992 Olympic slalom champion Finn Christian Jagge, who beat Italian Alberto Tomba to gold at the Albertville Games, has died at the age of 54, the Norwegian Sports Federation announced.

Former snowboard world champion Alex Pullin, who died on Wednesday at the age of 32, will be missed as much for his personality as for his sporting prowess, Australian Olympic Committee Vice President Ian Chesterman said on Thursday.

Dutch short track speed skater Lara van Ruijven is in critical condition after being diagnosed with an autoimmune disorder and is showing no signs of recovery, the Royal Dutch Skating Federation (KNSB) said on Wednesday.

Leaving the ice with tears of joy after her gold medal-winning free skate at the 1998 Nagano Olympics, a shaking 15-year-old Tara Lipinski shared a sentiment shared by millions watching around the globe: “That was so cool.”

The Jamaican bobsleigh team is used to training without snow, but the coronavirus lockdown has seen its male athletes resort to pushing a car around the streets of an English city to stay in shape, with an eye on Olympic qualification.

Alpine skiing: Faced with tragedy, Shiffrin chooses to give back

This year has been difficult for athletes but few have had a harder time than Olympic champion ski racer Mikaela Shiffrin.

Alpine skiing: 2021 World Championships in Italy may be pushed back a year

The Italian winter sports federation (FISI) will ask to push back the 2021 Alpine skiing World Championships in Cortina d’Ampezzo by a year because of uncertainties linked to the coronavirus, the head of the country’s Olympic committee said.

Women’s sport must not bear brunt of COVID-19 cutbacks: Steggall

Professional athletes in all sports have been impacted by the global shutdown caused by COVID-19 but women may end up the biggest losers due to ingrained bias and discrimination, Australia’s Winter Olympic trailblazer Zali Steggall has said.

Oslo’s shock April snowfall of 1912 is remembered as one of the city’s more memorable events of the last century, but it pales in comparison to the emergence of Sonja Henie, the precocious figure-skater who went on to become a hugely successful Hollywood movie star and performer, in its wake. 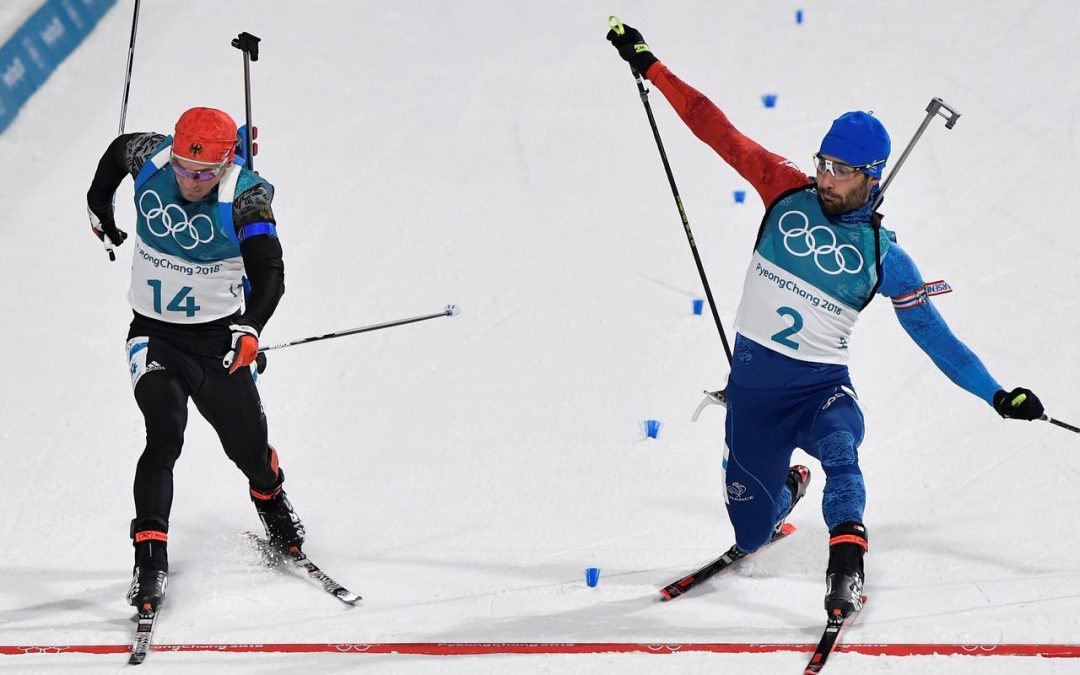 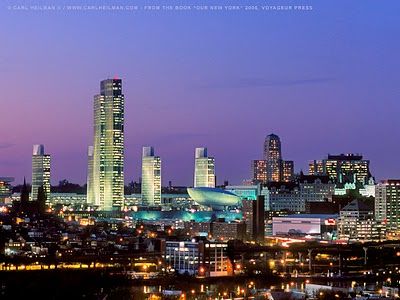 The final races of the men’s Alpine skiing have been canceled due to the coronavirus outbreak, the International skiing federation (FIS) said on Thursday, meaning Norway’s Aleksander Aamodt Kilde won the overall title.

Figure skating: World championships in Montreal canceled due to coronavirus

The world figure skating championships, scheduled to be held in Montreal from March 16-22, have been canceled because of the coronavirus outbreak, the Quebec government said on Wednesday.

Italy’s Federica Brignone was confirmed as women’s Alpine skiing overall World Cup champion on Wednesday when the final races of the season in Sweden were canceled after a member of the sponsor support staff tested positive for coronavirus.

Double Olympic gold medalist and overall World Cup champion Mikaela Shiffrin is set to return to competitive action in Sweden this week after taking more than a month out following the death of her father. 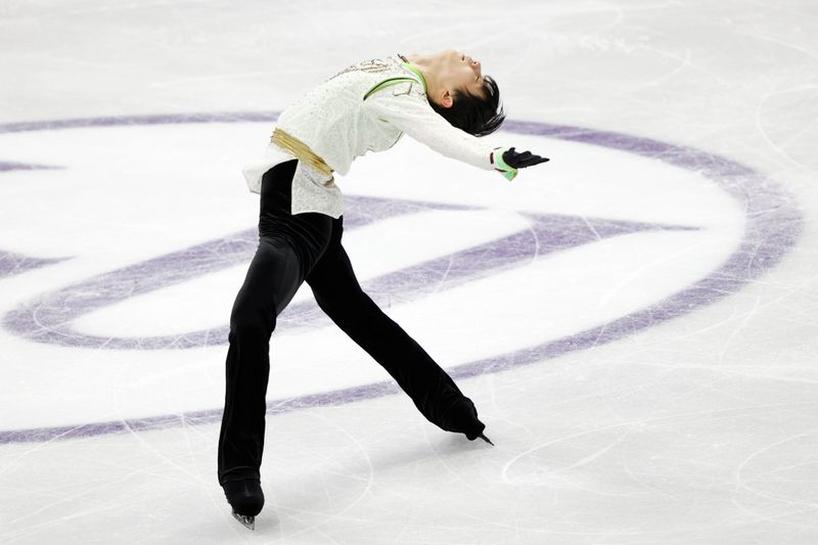 The International Skating Union on Tuesday announced strict requirements, including temperature checks, for attending next week’s world figure skating championships in Montreal amid the coronavirus outbreak. 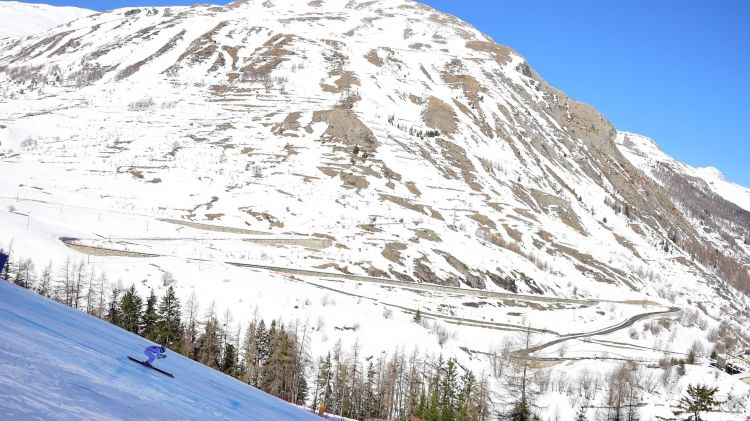 The Italian Winters Sports Federation (FISI) has announced the suspension of all sporting activity across its disciplines, including skiing, snowboarding and biathlon due to the coronavirus outbreak. 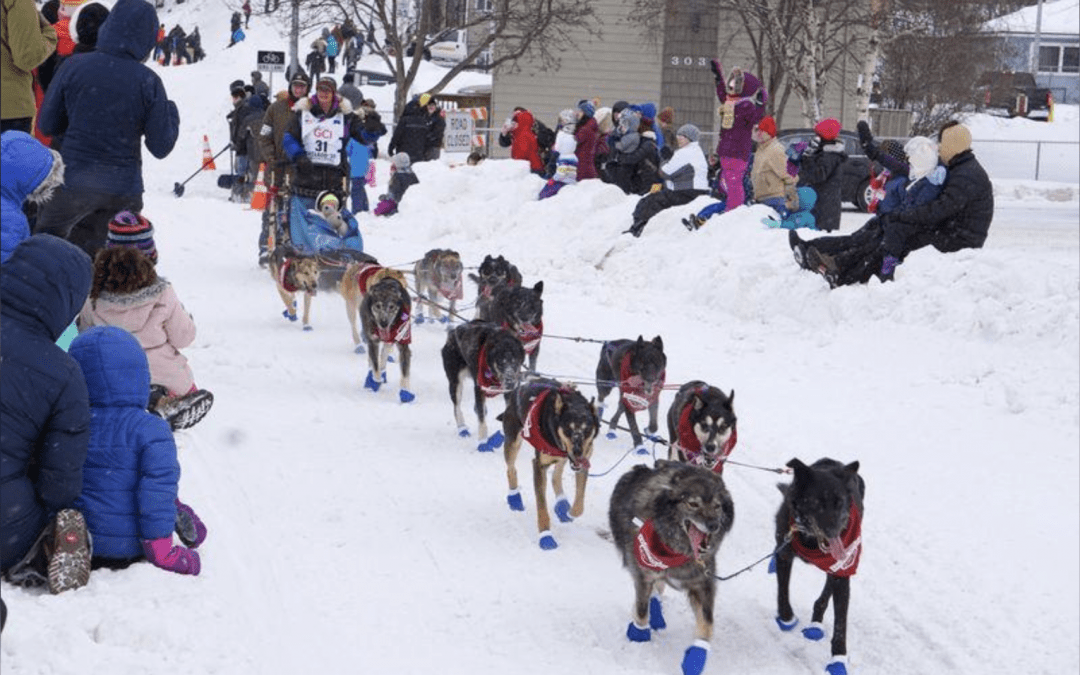 With snow falling lightly and crowds of spectators packed along the sidewalks of downtown Anchorage, 57 mushers and their dog teams started the 48th Iditarod Trail Sled Dog Race on Saturday.

The Alpine skiing World Cup finals in Cortina d’Ampezzo have been canceled amid the coronavirus outbreak, the Italian winter sports federation (FISI) said on Friday.

The women’s World Cup alpine skiing races at La Thuile in Italy’s Aosta valley are to go ahead as planned, but with a limited number of spectators, because the area has not been affected by the coronavirus outbreak, organizers said on Wednesday.

Germany’s Francesco Friedrich became the first bobsledder to win 10 world titles when the reigning Olympic champion won the two-man event at the IBSF World Championships on Sunday in Altenberg, Germany. 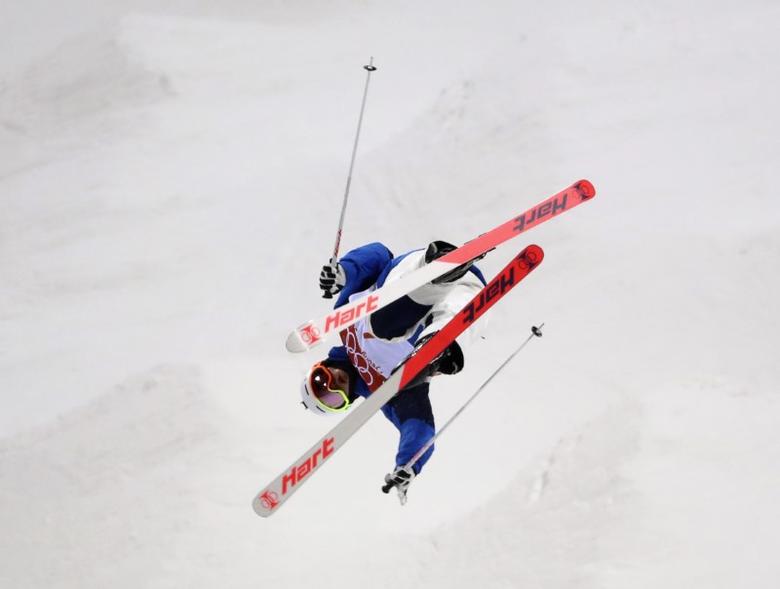 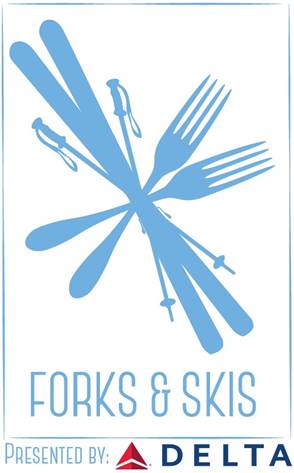 Forks & Skis event less than a month away!

Forks & Skis, a charity ski event presented by Delta Air Lines, returns to Hunt Hollow Ski Club on March 6 to benefit Foodlink. Skiers can enjoy a fun day on the slopes – all while supporting Foodlink’s mission to end hunger and build healthier communities.

Japan’s double Olympic champion Yuzuru Hanyu picked himself up after a fall to win the men’s free program at the ISU Four Continents Figure Skating Championships in Seoul on Sunday.

Japanese teenager Rika Kihira overcame a lapse in concentration midway through her performance to top the women’s free program and successfully defend her title at the ISU Four Continents Figure Skating Championships on Saturday.

Defending champion Rika Kihira of Japan took the lead in the women’s event at the ISU Four Continents Figure Skating Championships in Seoul after she won the Short Program segment on Thursday.

French Sports minister Roxana Maracineanu on Thursday urged abuse victims to speak up after a series of rape and sexual agression allegations in figure skating.

French ice sports federation president Didier Gailhaguet refused to resign on Wednesday amid claims of rape and sexual assault of minors in figure skating, admitting to having made ‘mistakes’ but saying he was never ‘at fault’.

The Japanese Olympic Committee (JOC) announced on Thursday it had given the go ahead to the northern city of Sapporo to begin the bid process for the 2030 Winter Olympics.

World champion Nathan Chen, back in competition after a bout of flu, set the pace in the men’s short program as he began his quest for a fourth consecutive U.S. figure skating championships title in Greensboro, North Carolina on Saturday.

American Maddie Bowman, who won the women’s halfpipe freestyle skiing debut at the 2014 Sochi Olympics, announced her retirement from competition on Monday, saying she had given everything she could to advance the sport.