President Donald Trump and Democratic challenger Joe Biden will campaign in three U.S. states that will play a key role in the November election on Wednesday, the morning after a chaotic debate marked by interruptions and recriminations. 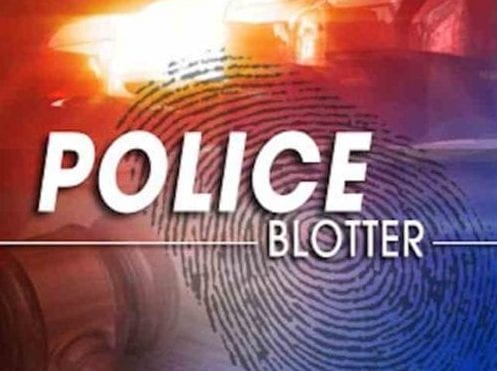 According to Police Chief Jimmy Vaughan, Fordyce officers made a total of 10 arrests from September 22 — 27.

A recording of grand jury proceedings into the death of Breonna Taylor is due to be made public on Wednesday, offering an inside look at the case presented by the Kentucky attorney general that resulted in police officers being cleared of homicide charges.

The first U.S. presidential debate between Republican President Donald Trump and challenger Joe Biden likely attracted a much smaller audience that the record set four years ago, according to preliminary ratings data cited by The Hollywood Reporter.

One of the most contentious ballot measures in North County this election is undoubtedly Measure L in Oceanside.

U.S. stock index futures fell on Wednesday as a heated first presidential debate pointed to a tough race ahead, with investors also locking in gains on the last day of the third quarter.

U.S. House of Representative Speaker Nancy Pelosi said she was due to resume talks on COVID-19 relief with Treasury Secretary Steven Mnuchin on Wednesday, as Democratic lawmakers prepared to move forward with a $2.2 trillion bill if no deal is reached. 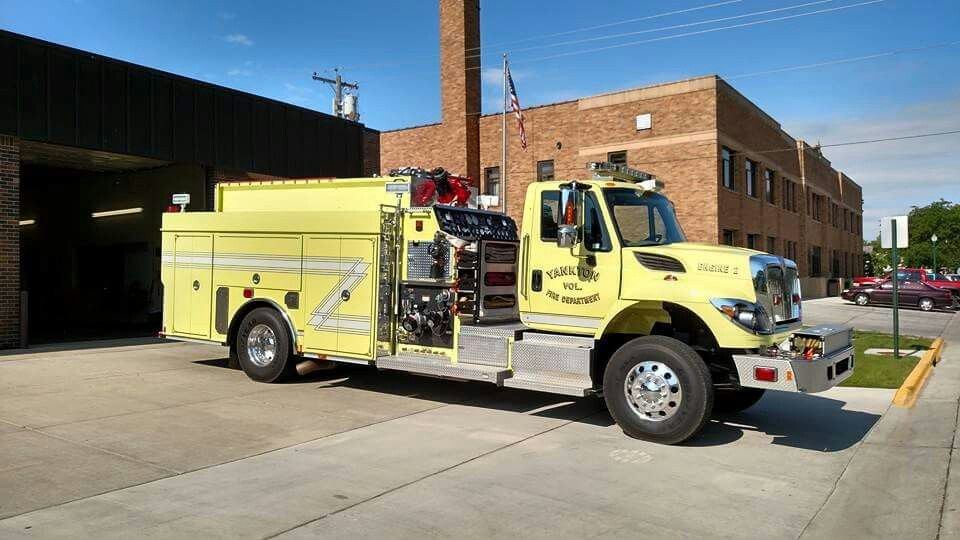 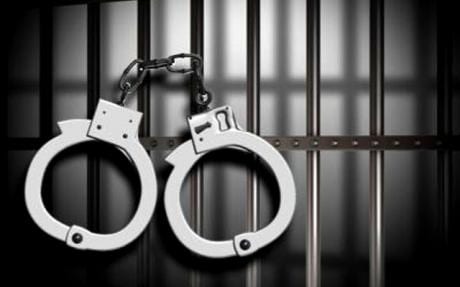 Communities across the country continue to improvise on implementing public safety solutions around the ongoing Coronavirus pandemic. 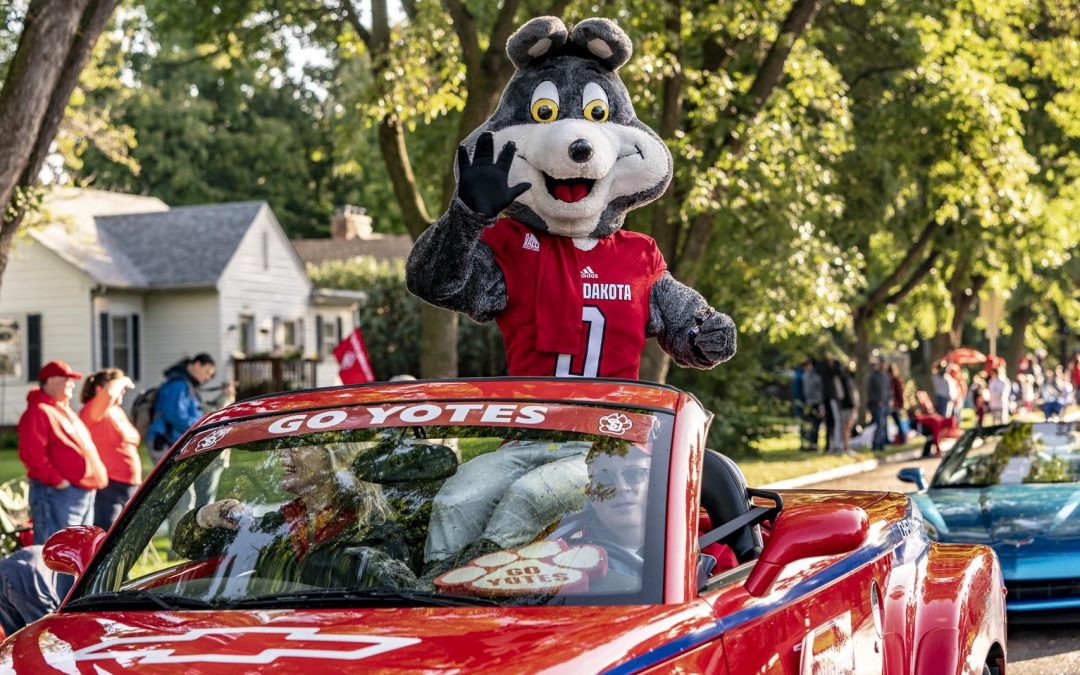 Dakota Days To Kick-Off In Spite Of Pandemic

Dakota Days is one of the University of South Dakota’s biggest traditions, and school officials say they will move forward with events kicking off today. 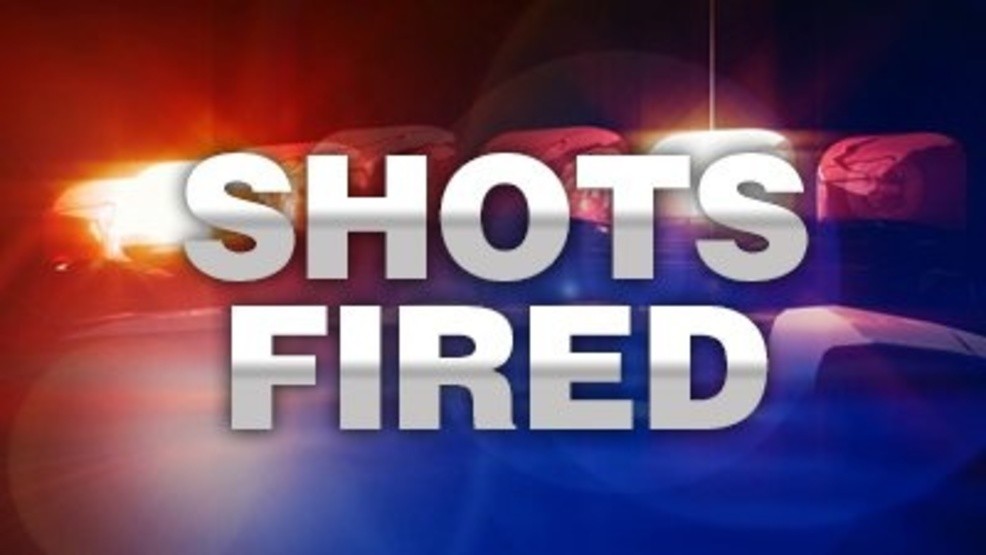 The South Sioux City, Nebraska, Police Department is investigating shots fired near 15th and B Streets. 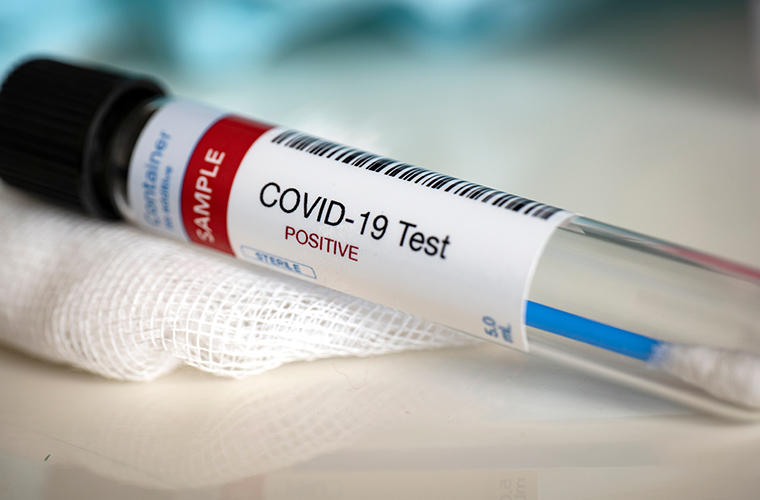 It was Yankton County’s largest one-day increase to date of COVID-19 cases as the county saw 15 new positive infections on Wednesday. 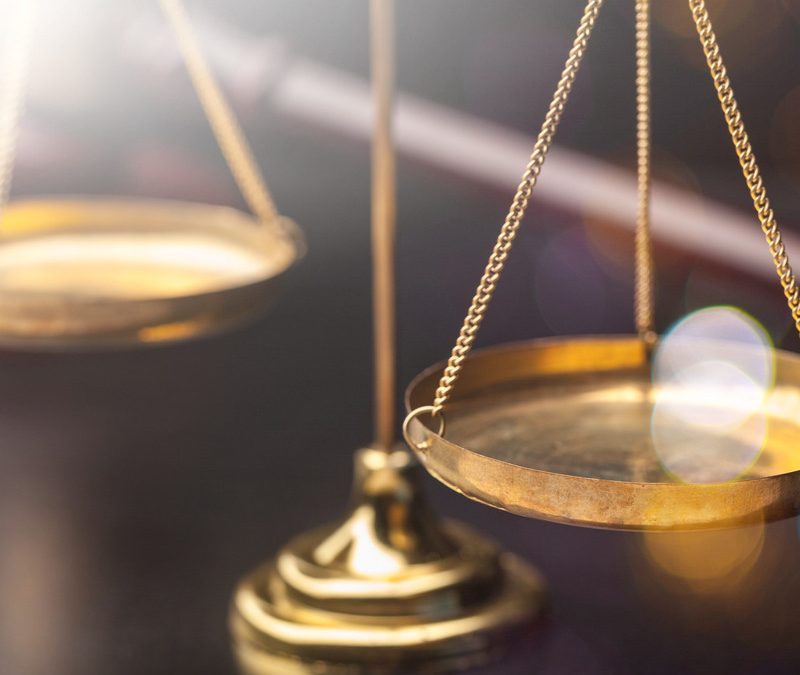 Testimony continued this week in the murder trial of Bailey Boswell.

Former FBI Director James Comey, one of the principal figures behind the U.S. investigation into links between Russia and President Donald Trump’s 2016 election campaign, will testify on Wednesday before a Senate committee examining the origins of the probe.

Family Health Centers of San Diego will move out of the city’s new homeless navigation center less than a year after it began serving clients at the controversial facility.

Republican President Donald Trump and Democratic rival Joe Biden will square off for the first time on Tuesday in a pivotal debate that will provide a stark clash of styles and the prospect of a fiery and brutally personal grudge match. 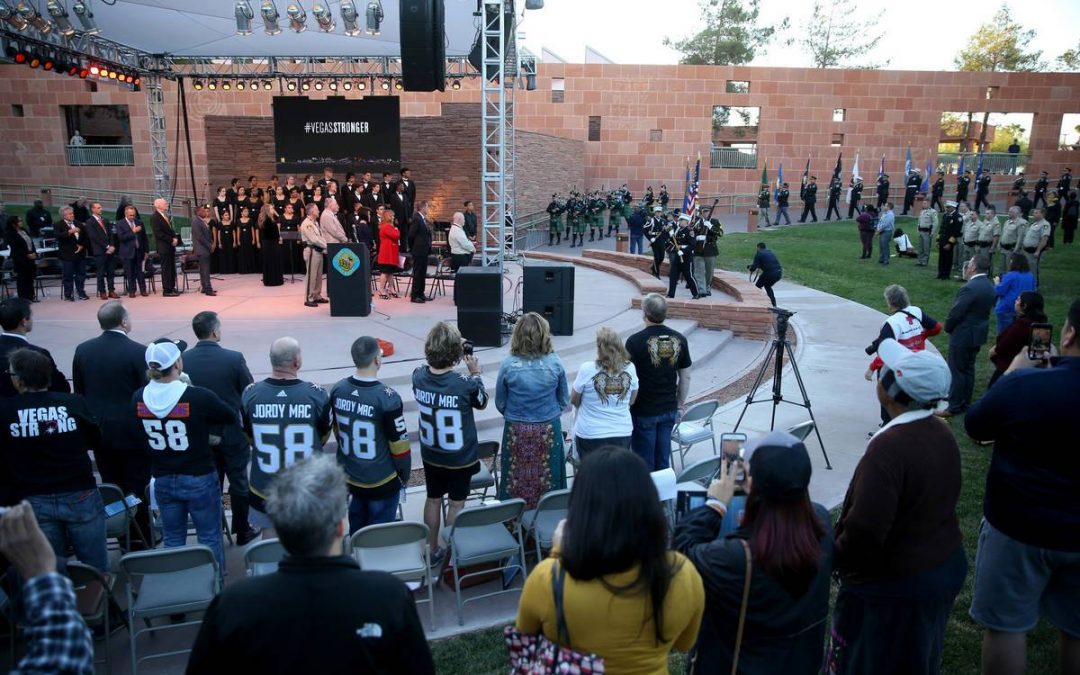 A judge on Wednesday approved an $800 million settlement for the victims of the Oct. 1, 2017, mass shooting on the Las Vegas Strip. 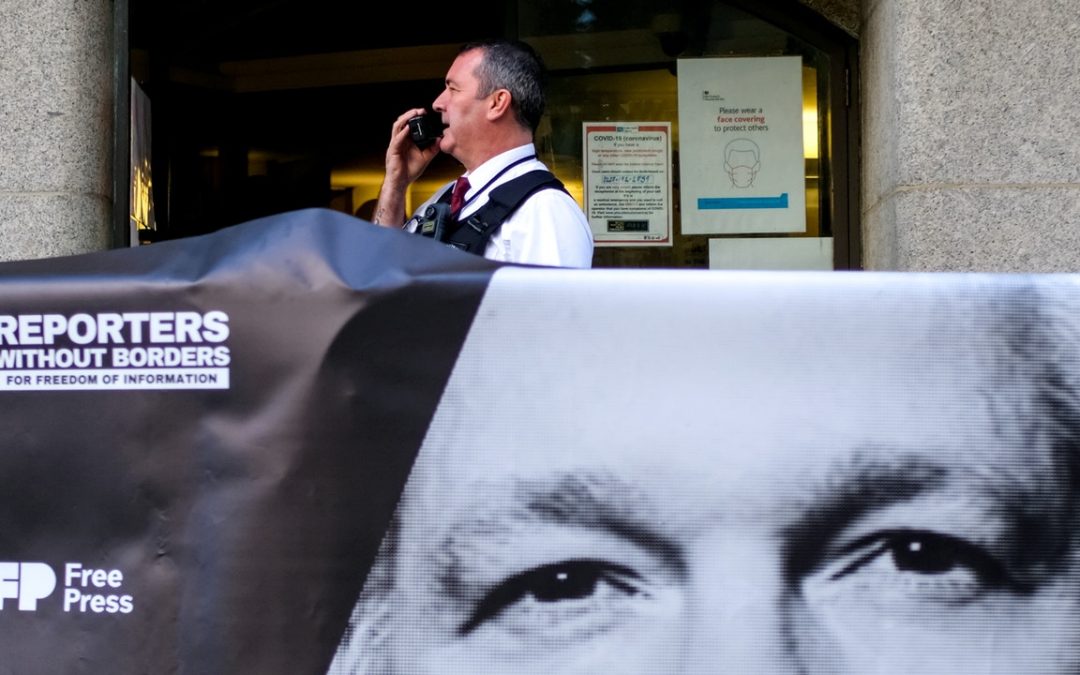 The entire computer crime case against Assange is based on a brief discussion, between a publisher and source, about cracking a password — but the cracking never actually happened.

U.S. private employers stepped up hiring in September, but diminishing government financial assistance and a resurgence in new COVID-19 cases in some parts of the country could slow the labor market’s recovery from the pandemic.

U.S. President Donald Trump on Wednesday said that an organization identified as a hate group should let law enforcement do its work and added that he does not know who the Proud Boys are.

The group that manages U.S. presidential election debates said on Wednesday it will take steps to “ensure a more orderly discussion” after a fractious first debate between President Donald Trump and Democrat Joe Biden. 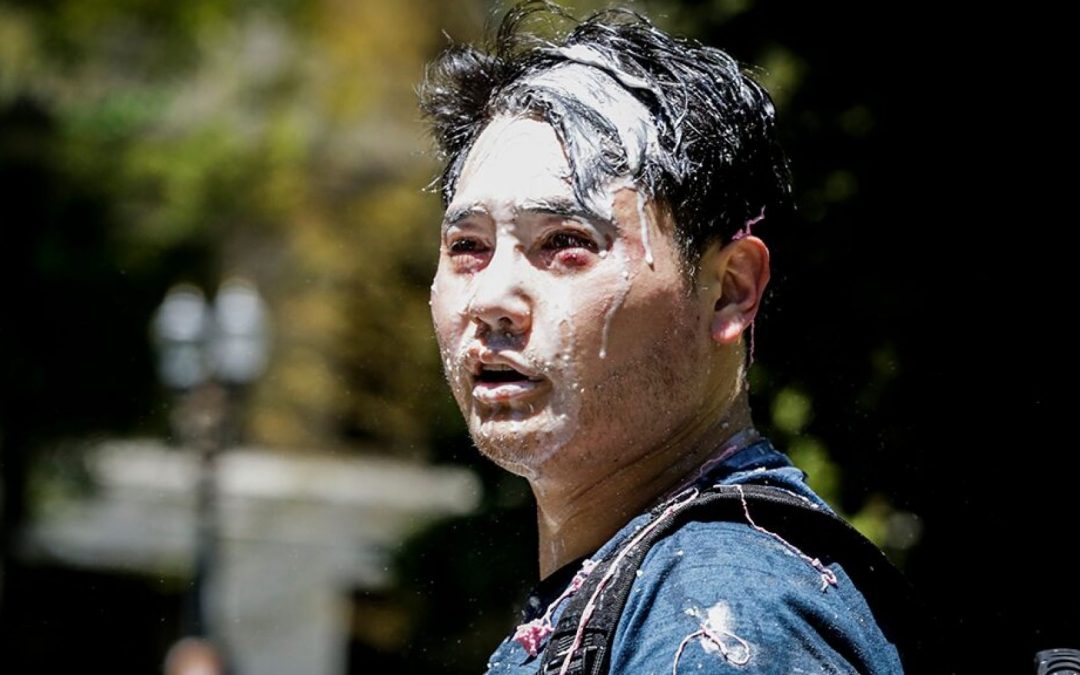 Biden says Antifa is an ‘idea,’ days after WH moved to label it a terror group

Democratic nominee Joe Biden, during the first presidential debate on Tuesday, dismissed Antifa as “an idea” when asked to condemn left-wing violent extremism 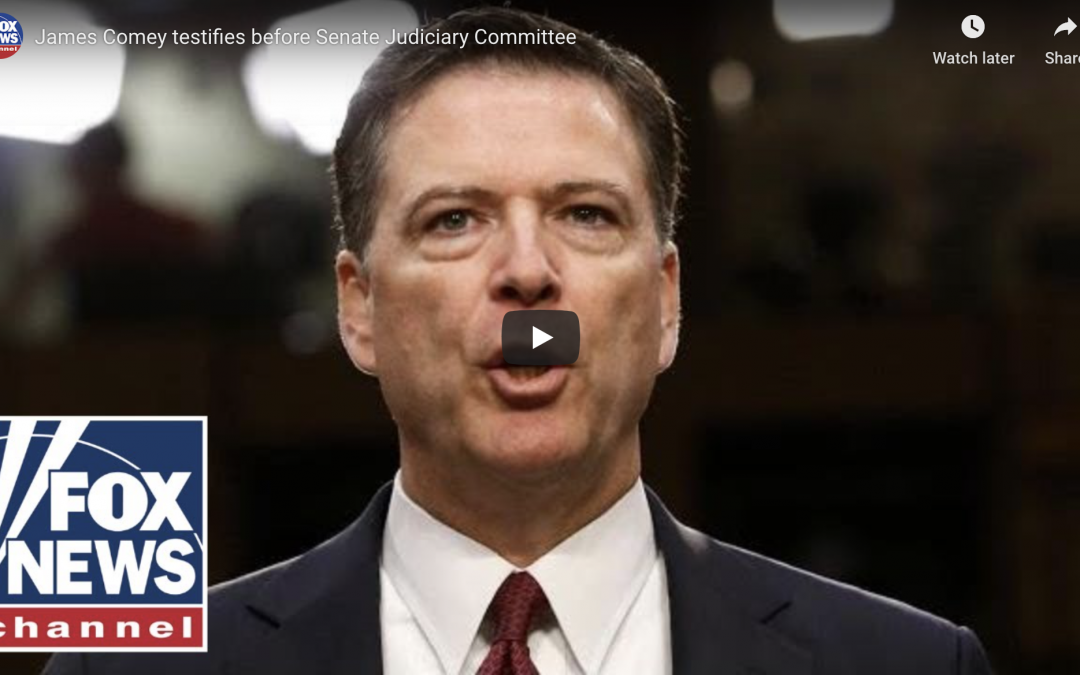 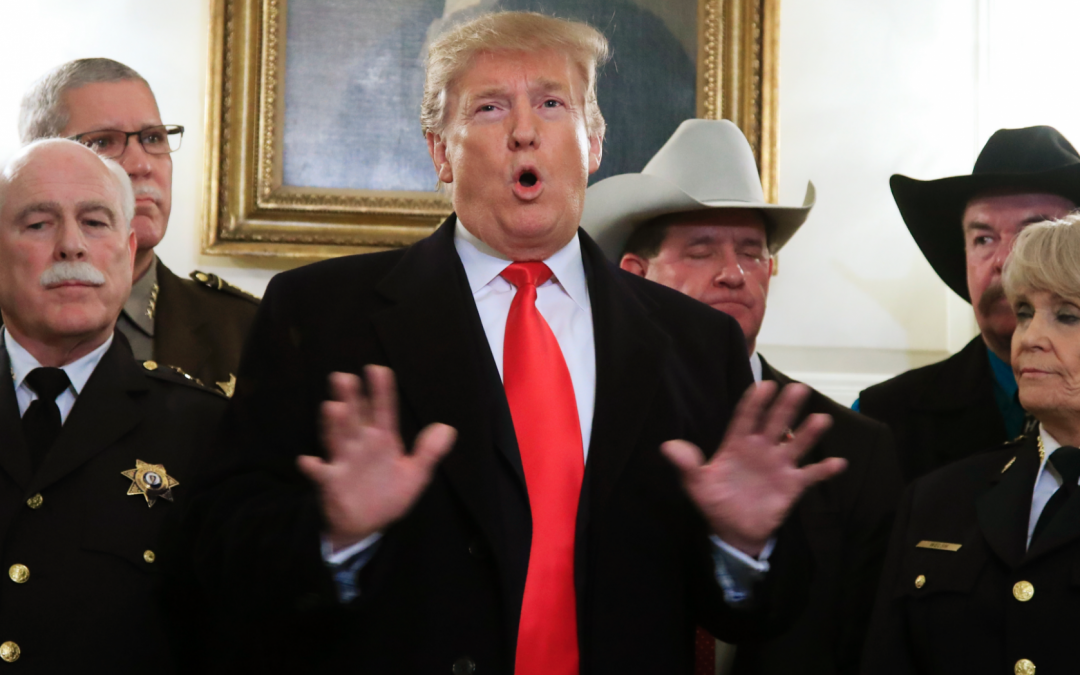 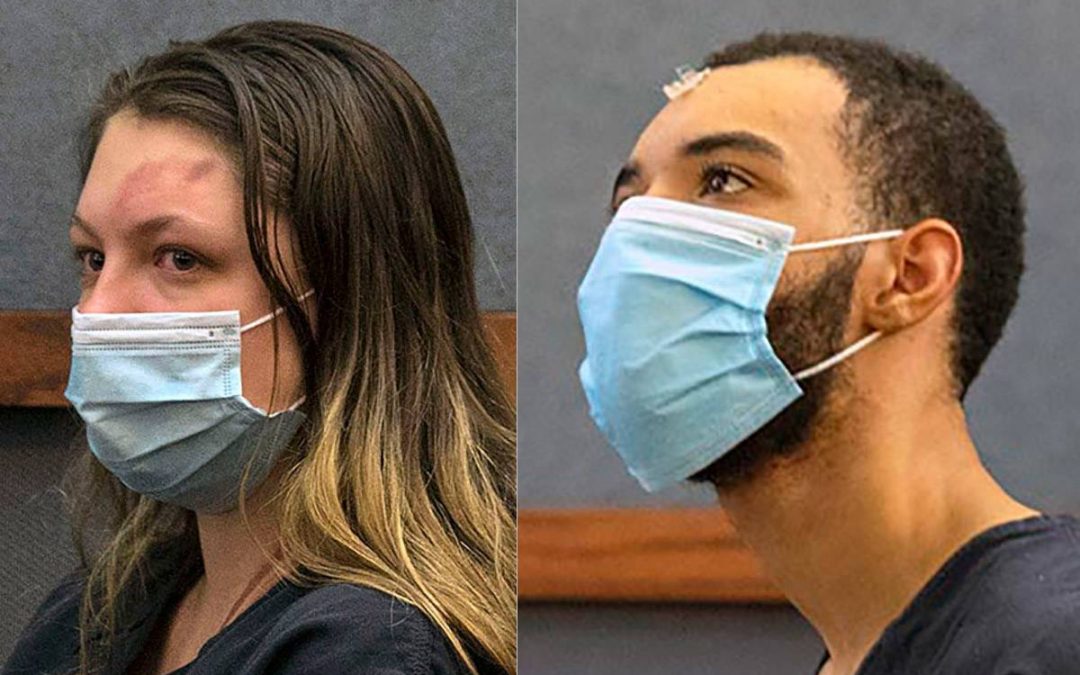 A Las Vegas couple has pleaded guilty for their roles in a high-speed, drunken, cocaine-fueled crash that left their infant son dead. 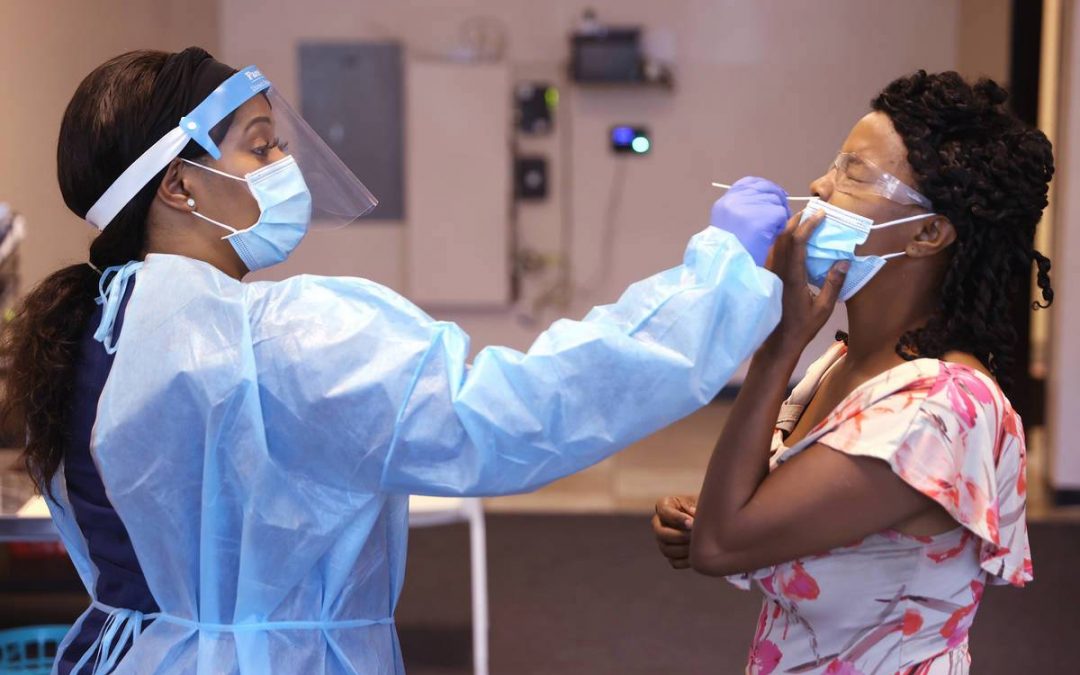 Nevada reported 385 additional coronavirus cases on Wednesday, along with seven more deaths across the state, according to the Department of Health and Human Services. 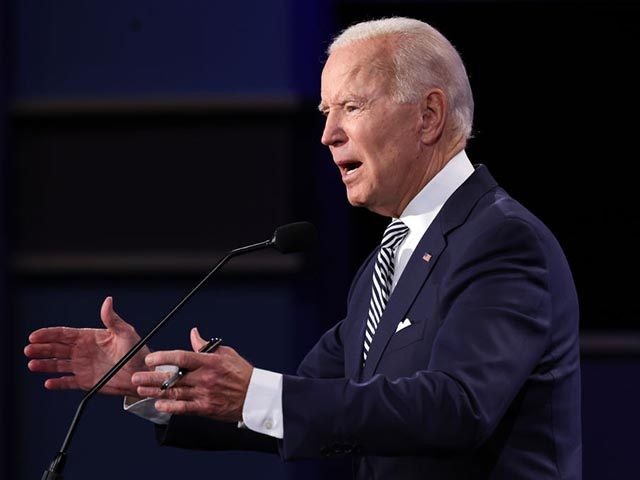 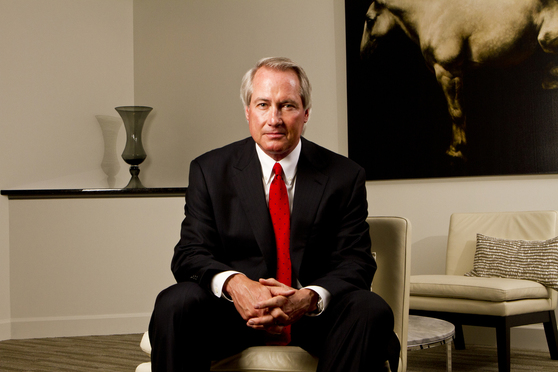 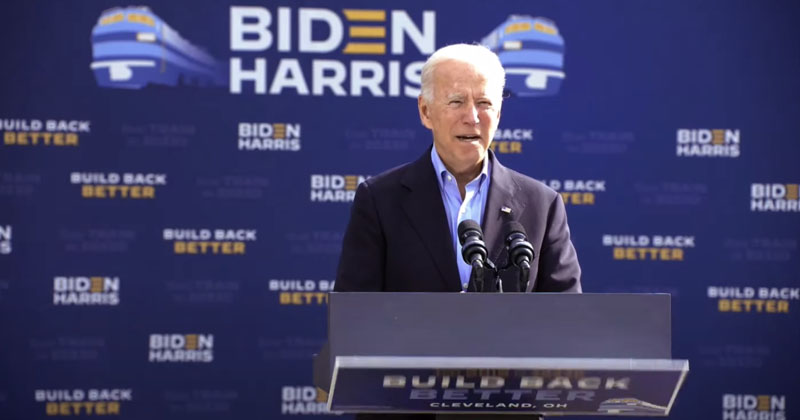 BIDEN GETS CONFUSED BY PASSING TRAIN DURING SHORT SPEECH, CAMPAIGN SIGN FALLS IN FRONT OF HIM

Louisville officer calls for peace after being shot during protests

One of the Louisville, Kentucky, police officers who was shot last week during protests following the grand jury’s decision in the Breonna Taylor case on Wednesday called for a de-escalation of tensions between demonstrators and police. 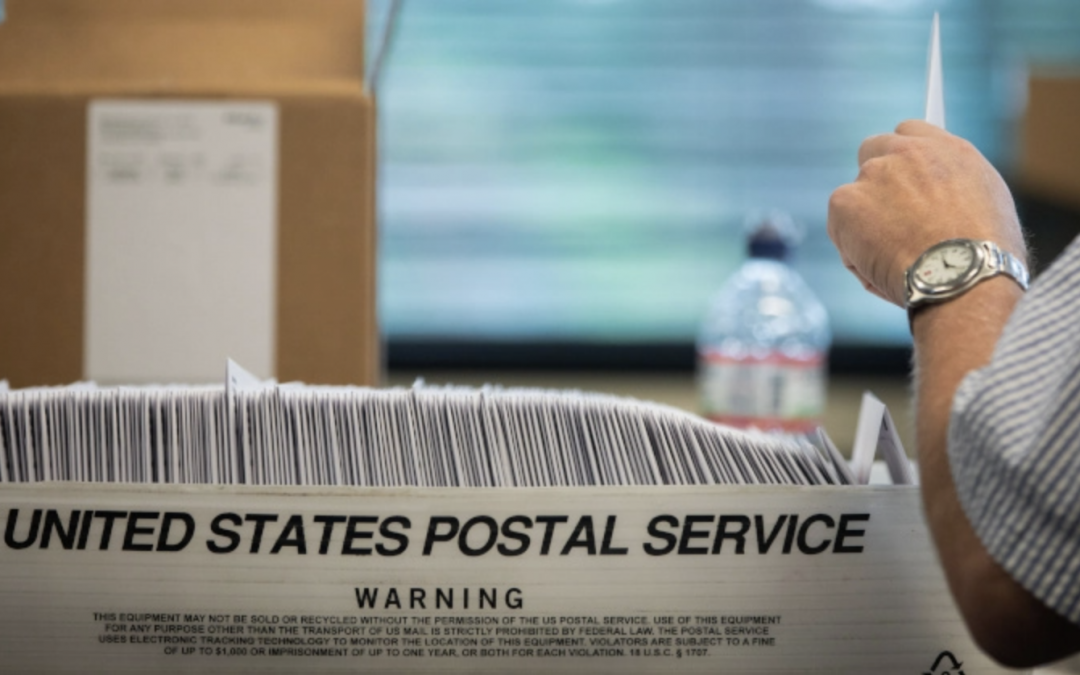 Ballots valid even if received six days after election 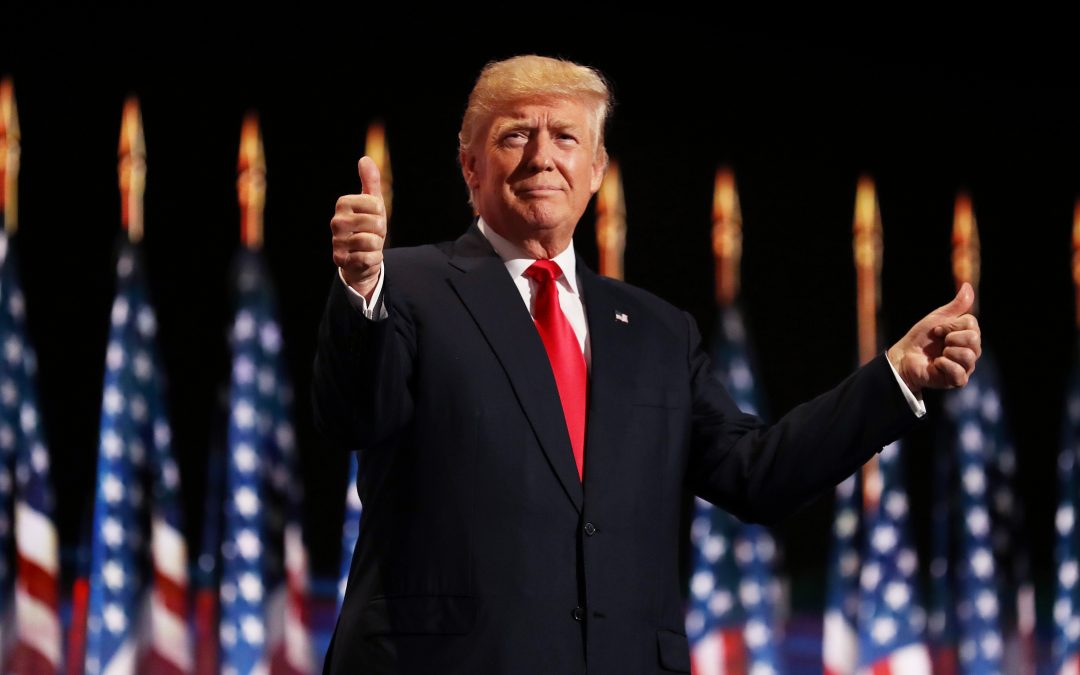 TikTok will be shut down if Oracle deal meeting U.S. security needs can’t be closed: Mnuchin

U.S. Treasury Secretary Steven Mnuchin said if Oracle’s deal for TikTok cannot be closed with terms that meet U.S. security requirements, including holding code in the United States, the short video app will be shut down. 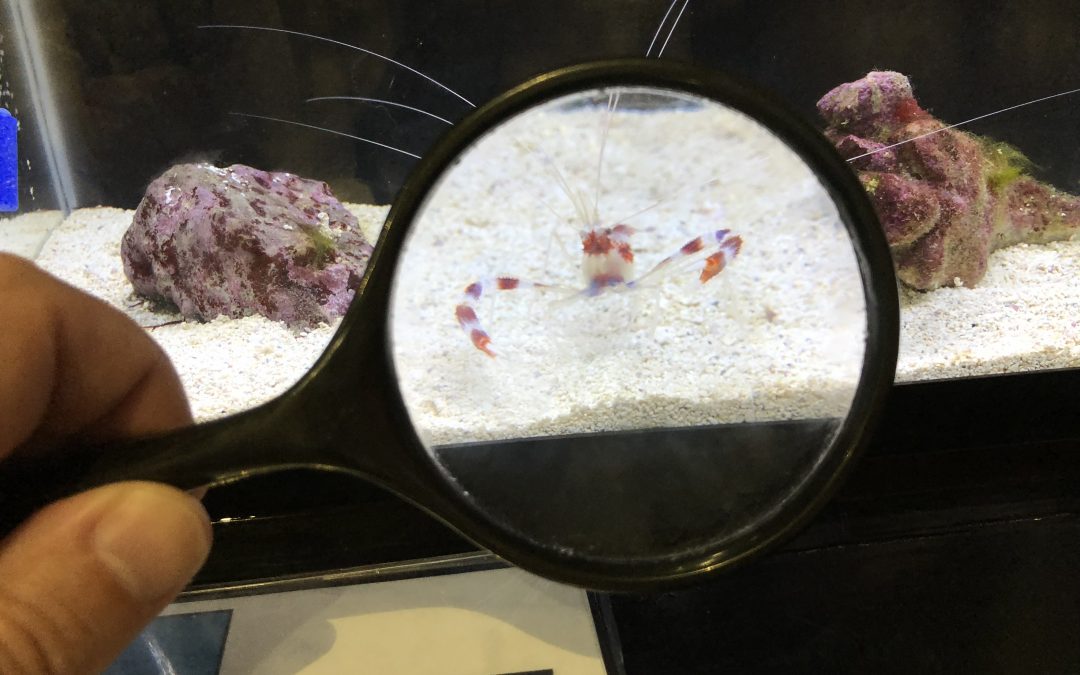 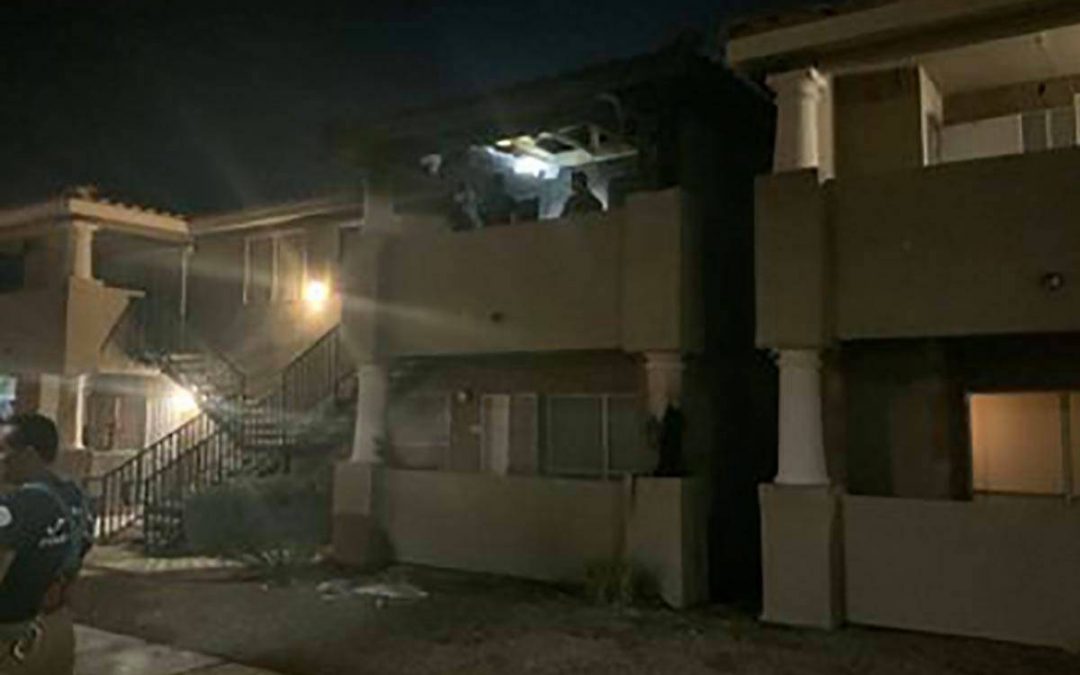 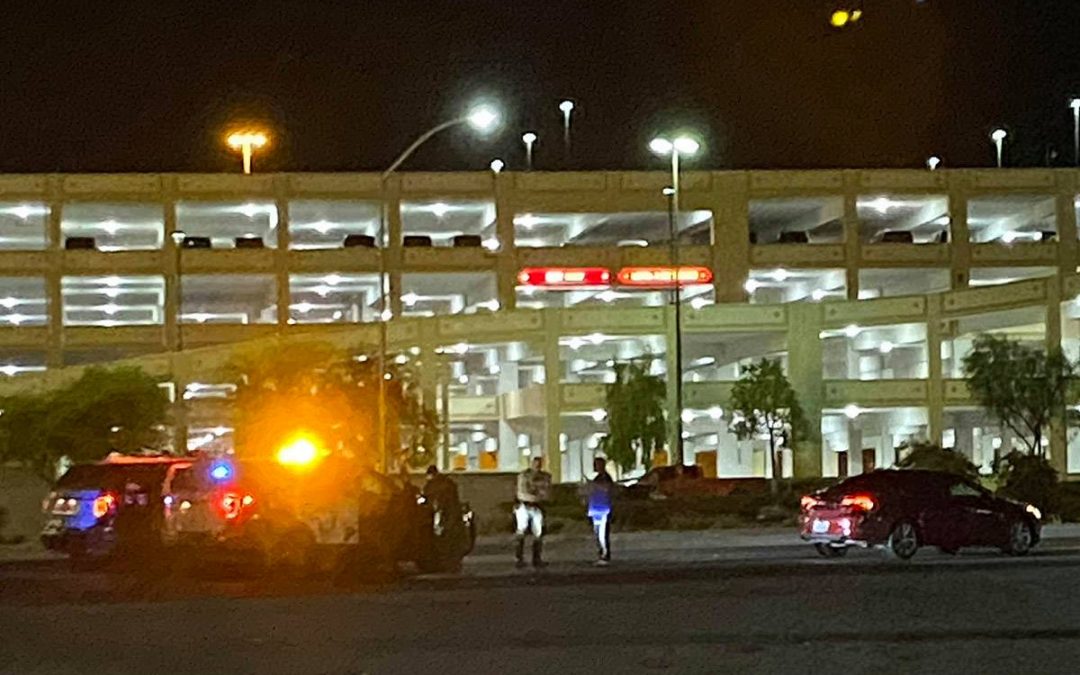 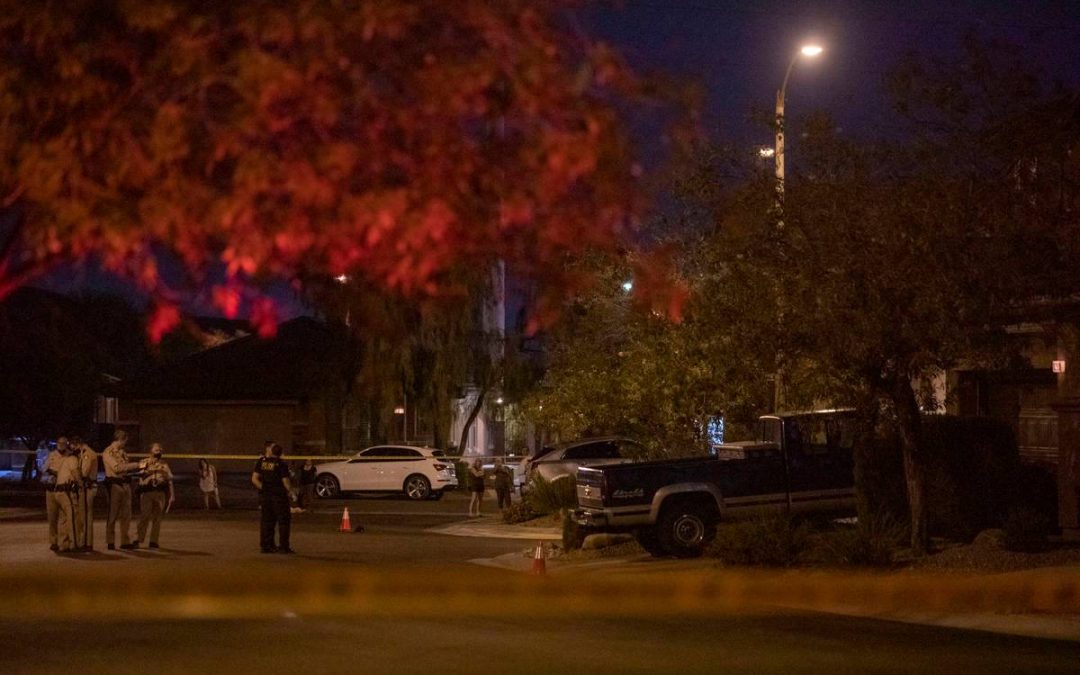 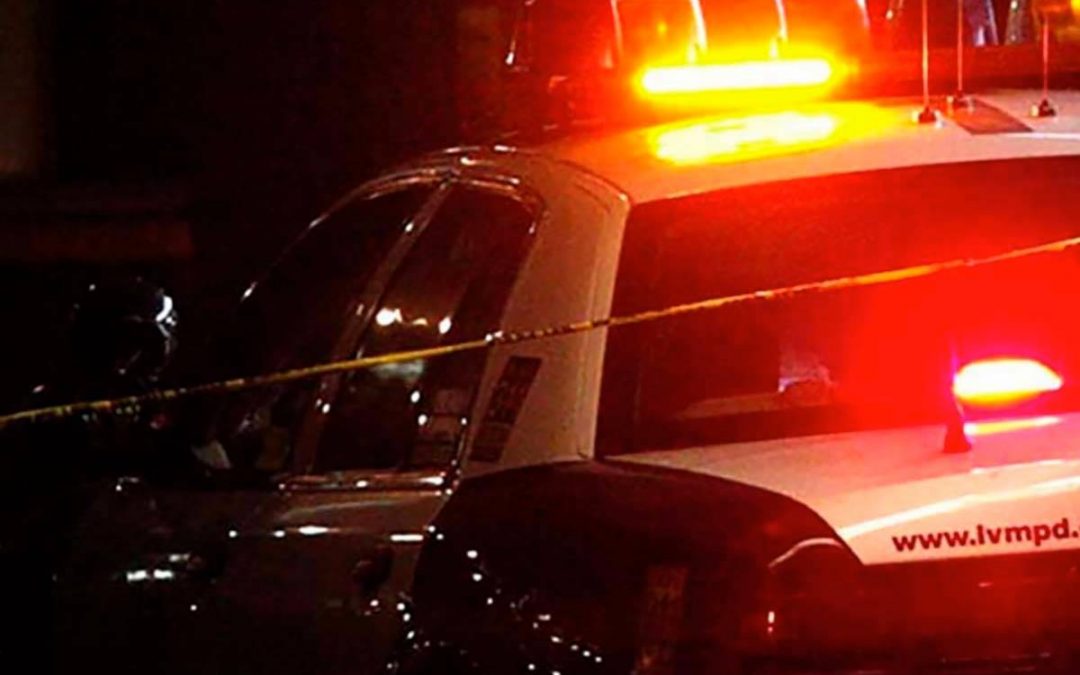 A motorcyclist died Tuesday night after a crash in southeast Las Vegas. 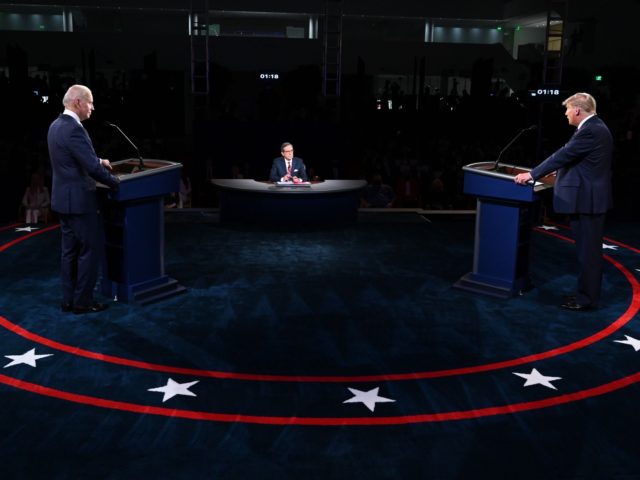 Donald Trump: Debate Was ‘Two on One’ but Still ‘Fun’ 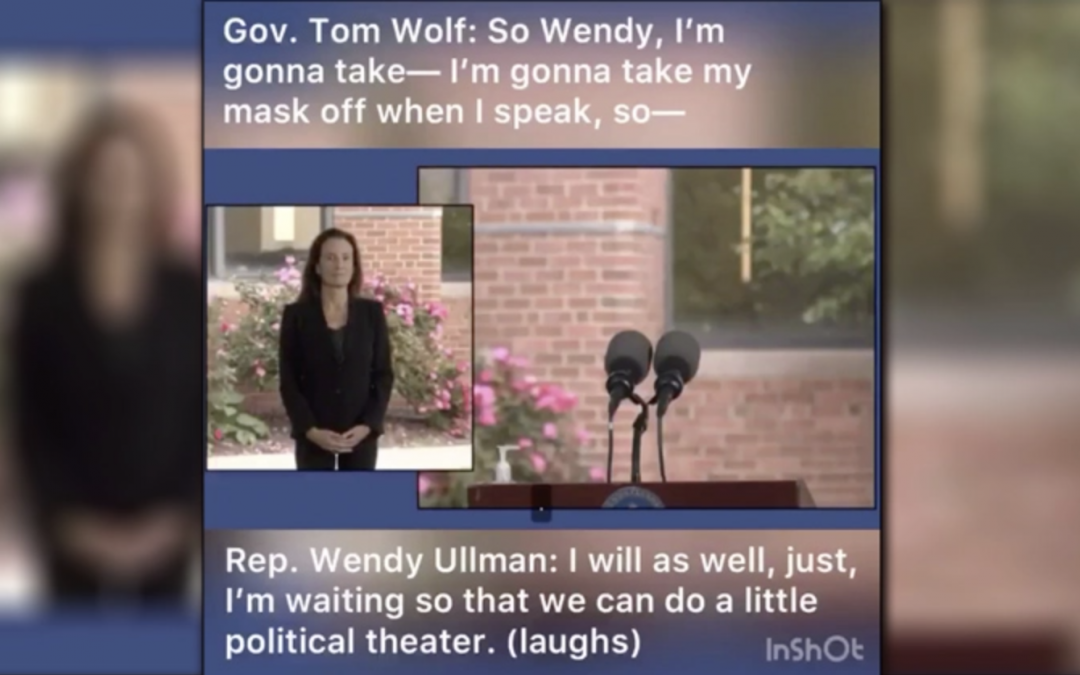