A sharp escalation in tensions with the United States has stoked fears in China of a deepening financial war that could result in it being shut out of the global dollar system – a devastating prospect once considered far-fetched but now not impossible.

Former Wirecard executive Christopher Bauer, one of several people being investigated over a multi-billion dollar fraud at the German payments firm, died in The Philippines last month, the Justice Ministry confirmed on Thursday.

The Singapore High Court has appointed Grant Thornton Singapore as the supervisor of Xihe Holdings Pte Ltd and four of its subsidiaries, a source with knowledge of the matter said on Thursday. 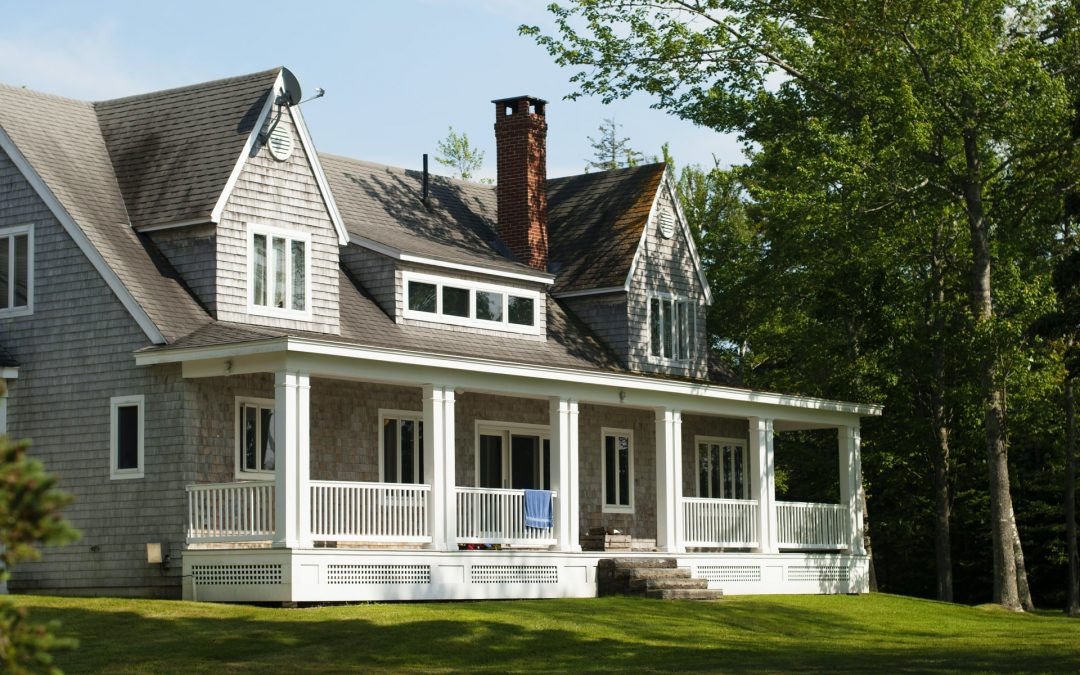 If you are selling an inherited home then you might have some questions that need to be tied up before you put the home on the market. You might not even be able to sell until you have been through certain probate procedures. If there are multiple heirs, taxes and other issues can quickly turn it into a complicated matter.

U.S. President Donald Trump’s efforts to give workers a break on payroll taxes will apply to self-employed individuals, White House economic adviser Larry Kudlow said on Thursday, but gave no other details.

The Insurance Council of Australia began legal action on Thursday to seek formal clarification on whether they need to pay insurance claims to small businesses hit by the coronavirus pandemic. 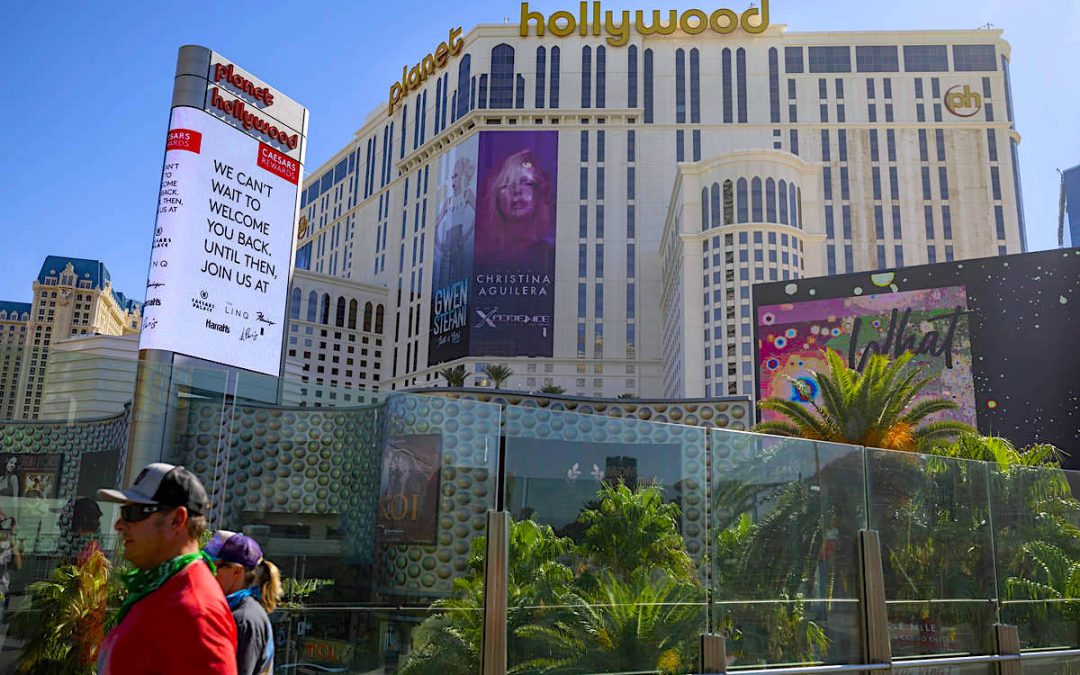 Las Vegas is known for being a city that never sleeps, but a handful of its properties have had their lights turned off for nearly five months.

Explainer: Why Brazil is on course to shatter its fiscal ‘ceiling’

Brazil’s constitutional spending cap, a cornerstone of fiscal policy in recent years, is on course to being broken in 2021. 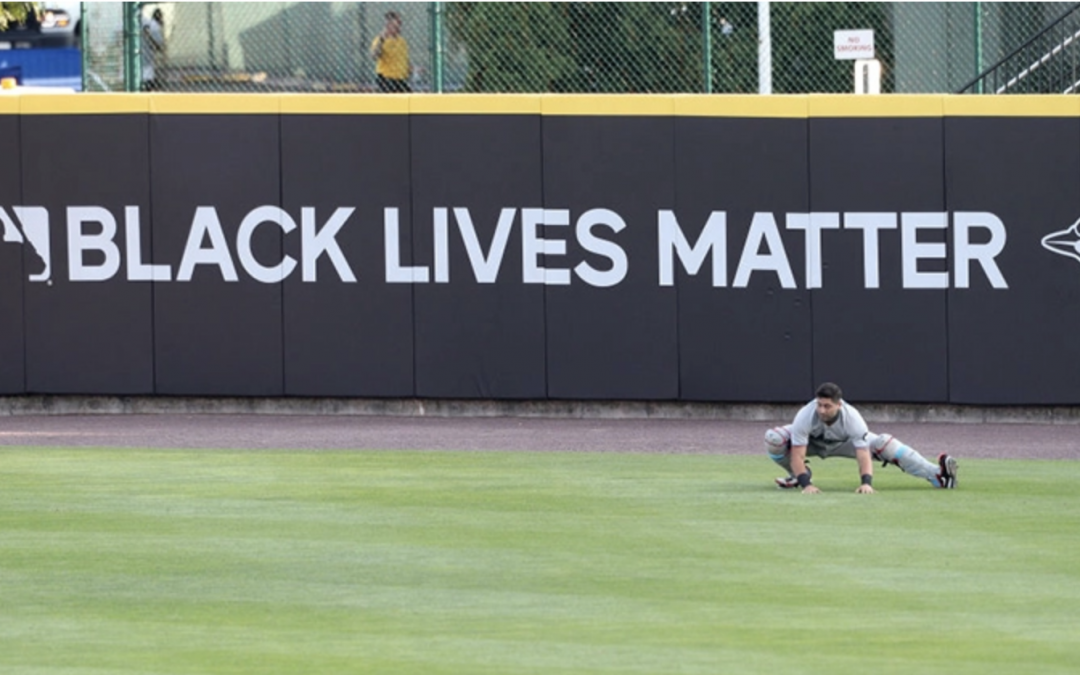 India announced a $500 million package to fund a project in the Maldives on Thursday to help it connect the capital Male to three nearby islands, stepping up New Delhi’s diplomatic efforts in a region China has also been focusing recently.

The number of Americans seeking unemployment benefits dropped below one million last week for the first time since the start of the COVID-19 pandemic in the United States, likely as the expiration of a $600 weekly jobless supplement discouraged some from filing claims.

Shares of Vroom Inc tumbled 14% on Wednesday, as the COVID-19 pandemic fueled a bigger-than-expected quarterly loss in the online used car seller’s first set of results since its blockbuster market debut in June.

One of the world’s largest gold-backed exchange traded funds (ETFs), run by asset manager Invesco, has cut the fee it charges investors to compete better with lower cost funds that are increasing their share of the market.

The U.S. Secretary of State Mike Pompeo said that by signing a 5G declaration on Thursday Slovenia has secured protection against “authoritarian threats” including China’s effort “to control people and information.”

In the early weeks of the coronavirus outbreak, Anthony Tan, the CEO of Southeast Asia’s biggest ride-hailing firm, recalls how he mistook the infection to be a China-only problem, similar to the Severe Acute Respiratory Syndrome in 2003.

Some of Britain’s biggest financial and legal firms have stepped up support for staff and customers suffering domestic abuse after the coronavirus lockdown shed new light on the scale of a problem affecting millions nationwide.

Sleep Comfort survived Lebanon’s 15-year civil war. But nothing could have prepared the high-end family furniture business for the Beirut port blast that destroyed swathes of the capital.

Airlines further lowered their European traffic outlook on Thursday, as persistent travel restrictions and concerns about a second wave of COVID-19 dent recovery prospects for the sector.

On July 7, the board of directors at Texas fracking sand supplier Hi-Crush granted nearly $3 million in bonuses to four top executives, including $1.35 million for CEO and founder Robert Rasmus.

The London Metal Exchange on Thursday outlined plans to support sustainable metal production with a spot trading platform for low carbon aluminum and a register where producers can voluntarily log their metal’s carbon-related details.

China’s biggest short-video and social media platforms said they will punish users seen to be wasting food in their broadcasts, cracking down on so-called “big stomach kings” as the government urges against food wastage in the middle of a pandemic.

U.S. companies whose fortunes are linked to China are pushing back against the Trump administration’s plans to restrict business transactions involving Tencent Holdings Ltd’s WeChat app, the Wall Street Journal reported on Thursday.

China hopes the United States will stop taking restrictive and discriminatory action against Chinese firms and create conditions for the implementation of a Phase 1 trade deal, Assistant Minister of Commerce Ren Hongbin said on Thursday.

China’s Lenovo Group <0992.HK>, the world’s biggest PC maker, posted a better than expected quarterly profit on Thursday and said it is capturing opportunities emerging from remote working and education.

DoorDash faces injunction to reclassify some workers as employees

San Francisco’s district attorney on Wednesday filed a preliminary injunction against food delivery firm DoorDash to reclassify its contractors as employees, days after a judge granted a similar request in a case against ride-hailing firms Uber and Lyft.

French unemployment fell to a 37-year low in the second quarter, as the continuation of a multi-year downtrend was exaggerated by a strict coronavirus lockdown that meant people were unable to look for work, INSEE statistics agency data showed on Thursday.

One in three UK firms struggling with operating costs: ONS

Almost one in three businesses in the United Kingdom has operating costs that are greater or equal to their turnover, Britain’s statistics office said on Thursday in an update on the impact of the coronavirus pandemic on the economy.

Britain to step up challenge over U.S. whisky tariff

Britain said it would step up demands for the United States to drop tariffs on goods such as single malt Scotch whisky after the industry warned a decision by Washington to retain the levy was putting its future at risk.

The European Union’s executive on Thursday acknowledged the United States’ decision not to exacerbate a 16-year-old dispute over aircraft subsidies by imposing fresh tariffs, and said it wanted to negotiate a solution to end the row.

Spice is right as Indonesian startups eye value in vanilla

Indonesian Sofa Arbiyanto had a manufacturing job in South Korea two years ago when he learned about the high price of vanilla on the global market, and decided to try his luck at growing it.

A mysterious increase in Chinese government bond (CGB) holdings by unknown investors has prompted speculation that China’s central bank has bought the debt in recent months to bolster the country’s economic recovery.

As the Bank of Japan tries to pump more funds to companies hit by the coronavirus pandemic, it is offering banks hundreds of millions of dollars in bonuses, a move analysts say is aimed at easing the side-effects of its negative interest rate policy.

Investor confidence in Thailand’s capital markets over the next three months dropped for the first time in four months, unsettled by recent anti-government protests, a capital market association said on Thursday.

China plans to expand its railway network, the second largest in the world, by one-third in the next decade and a half, as part of a long-term plan to rev up urbanisation and stimulate local economies.

The ‘FEVS’ French wine and spirits exports federation said on Thursday it regretted a decision by the United States government to maintain 25% tariffs on European goods.

European battery makers power up for a green recovery

European battery makers are gearing up to take advantage of massive “green” stimulus packages unveiled since the coronavirus pandemic though many acknowledge it will be tough to match the Asian giants that dominate the mainstream market.

German companies expect business to return to normal in an average of 11 months, the Ifo economic institute said on Thursday.

China’s central bank issued 30 billion yuan ($4.3 billion) of offshore bills in Hong Kong on Thursday, according to a notice published by the Hong Kong Monetary Authority.