Asian shares held to tight ranges on Monday, as did currencies, as investors awaited developments on U.S. fiscal stimulus and coronavirus vaccines amid a resurgence of infections in Europe.

Several global banks moved large sums of allegedly illicit funds during nearly two decades, despite warnings about the organizations they were dealing with, BuzzFeed and other media reported on Sunday, citing documents submitted by banks to the government.

China kept its benchmark lending rate for corporate and household loans steady for the fifth straight month at its September fixing on Monday, as expected.

China’s ByteDance said on Monday that TikTok Global will launch a public offering of shares to enhance the corporate governance structure and transparency for the firm that will control the video platform’s U.S. operations.

Oil prices fell on Monday on the potential return of oil output from Libya even as rising coronavirus cases add to worries about global demand, although losses were limited as a new tropical storm heads for the U.S. Gulf of Mexico.

For four decades Indian Nobel peace laureate Kailash Satyarthi rescued thousands of children from the scourge of slavery and trafficking but he fears all his efforts could reverse as the coronavirus pandemic forces children into labour.

The dollar clung to late-week gains on Monday, while the yen and yuan each edged higher, as investors looked ahead to a slew of U.S. Federal Reserve speakers this week and to a decision on the inclusion of Chinese government bonds in a global index.

Some of the world’s biggest companies on Monday backed growing calls for governments to do more to reverse the accelerating destruction of the natural world and support broader efforts to fight climate change.

British manufacturers see no evidence of a ‘V’-shaped recovery from the coronavirus pandemic underway and many are planning to slash investment, a business survey showed on Monday.

Global oil refiners reeling from months of lackluster demand and an abundance of inventories are cutting fuel production into the autumn because the recovery in demand from the impact of coronavirus has stalled, according to executives, refinery workers and industry analysts.

The European Central Bank (ECB) will review its emergency bond purchase scheme that was introduced in response to the coronavirus crisis in March, the Financial Times reported on Sunday, citing two of ECB’s governing council members.

U.S. President Donald Trump said he supports a deal that will allow TikTok to continue to operate in the United States, after threatening to ban the Chinese-owned app in August.

Italy expects its coronavirus-hit economy to grow by more than 5% next year after shrinking 9% in 2020, two government sources told Reuters on Sunday. 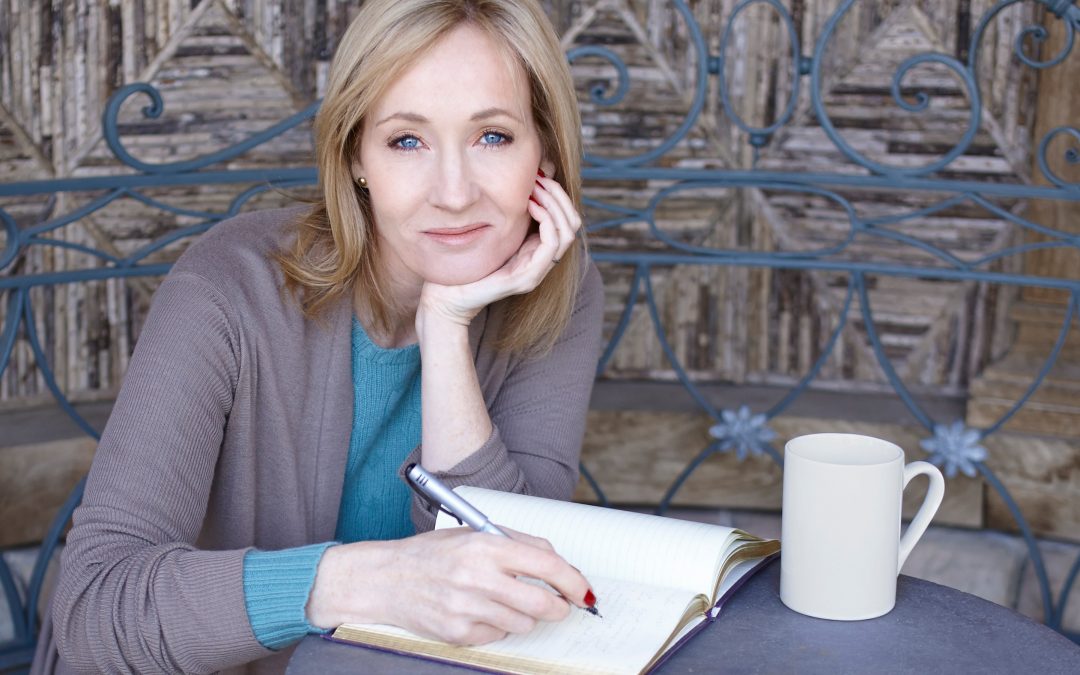 TikTok owner Bytedance said in a social media post on Sunday that it was the first time it had heard in the news it was setting up a $5 billion education fund in the United States.

German public sector workers unions are preparing to take industrial action including walkouts next week after making no progress in a second round of wage talks with the government, they said on Sunday.

The Iranian rial fell to a record low against the U.S. dollar on the unofficial market on Sunday, a day after the U.S. President Donald Trump’s administration declared all United Nations sanctions on Tehran had been restored.

France should invest in a Bridgestone <5108.T> tyre plant threatened with closure, the head of its regional government who plans to run against President Emmanuel Macron in 2022 said on Sunday, ahead of a ministerial visit to the site.

Facebook has told Ireland’s High Court it cannot see how its services could operate in the European Union if regulators freeze its data transfer mechanism, the Sunday Business Post reported, citing court documents seen by the paper.

Video-sharing app TikTok said on Saturday it has already committed to the U.S. government oversight of data security in the country, and that it was “disappointed” by the Trump administration’s decision to ban it from U.S. app stores from Sunday.

Guolian Securities Co <1456.HK><601456.SS> said on Sunday it would acquire Sinolink Securities Co <600109.SS> through a share swap and stake purchase, a move that accelerates the consolidation of Chinese brokerages.

The European Union wants to arm itself with new powers to penalize big technology companies, the Financial Times reported on Sunday.

China does not have a timetable for ‘unreliable entities list’

China said it did not have a timetable or pre-set names of companies on its ‘unreliable entities list’ but if foreign firms violate Chinese laws or commit “illegal acts” they could be added to this list and face measures.

Britain is recovering faster than anyone had expected from the economic impact of COVID-19, but businesses need better incentives and access to finance to invest in technology, Bank of England chief economist Andy Haldane said.

Rolls-Royce plans to raise up to £2.5 billion as COVID-19 bites

Popular video-sharing app TikTok has asked a U.S. judge to block the Trump administration from enforcing a ban on the Chinese social media network, according to court documents filed late on Friday.

‘Bored by all this drama’: TikTok users play it cool over latest U.S. ban threat

Look who is not freaking out. 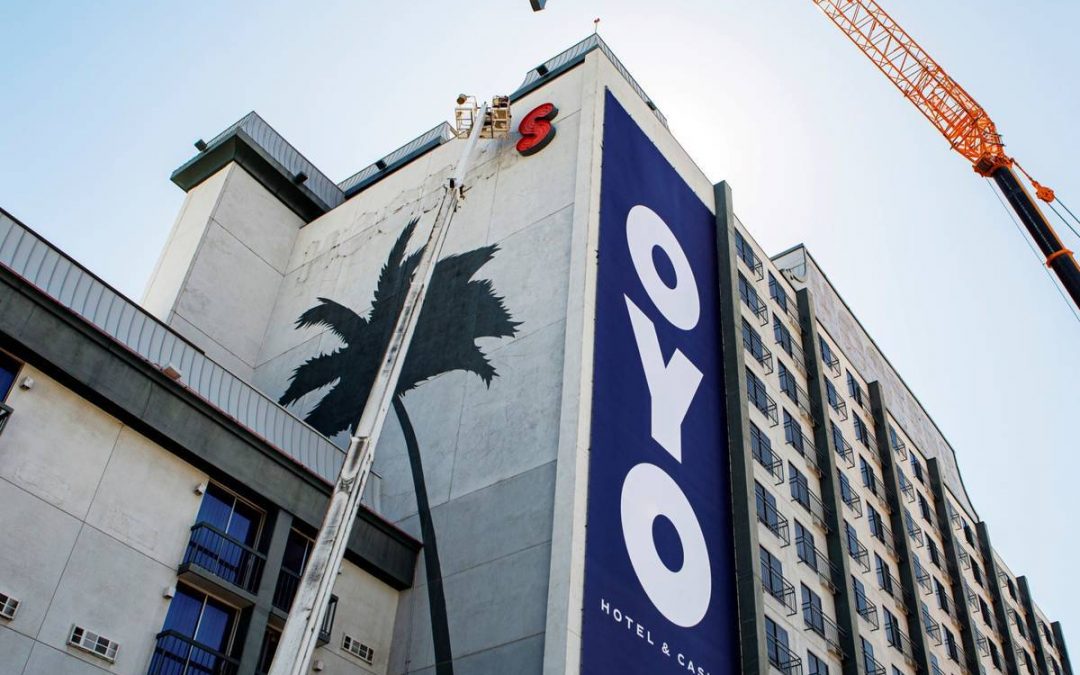 Oyo Las Vegas latest hotel-casino to give notice of layoffs

An off-Strip hotel-casino celebrated its reopening on Wednesday, a week after it told the state it was planning to lay off employees.

Germany plans reform to avoid bankruptcy wave due to corona

Germany would relax insolvency rules under proposals set out on Saturday to help avert a wave of bankruptcies in Europe’s biggest economy, provided companies hit by the coronavirus crisis have a robust business model.

Hungary will extend a moratorium on loan repayments for some households and companies until the middle of 2021, as its finance minister warned the economy could struggle to grow next year unless a coronavirus vaccine is found.

Hungary extends loan moratorium for some borrowers until mid 2021 – Orban

Hungary has decided to extend a moratorium on loan repayments for targeted groups of households and also for some companies until the middle of 2021, Prime Minister Viktor Orban said in a video posted on his official Facebook page on Saturday.

Indonesia has signed an agreement with the United States to strengthen infrastructure financing through private sector investment, Indonesia’s Finance Ministry and the U.S. Treasury Department said on Friday.

China’s commerce ministry on Saturday issued rules on its proposed list of “unreliable entities,” part of an intensifying rift with the United States, saying it will target foreign firms and individuals endangering China’s sovereignty and security.

Singapore police are looking into a complaint from Ernst & Young that a firm owned by bidders for soccer club Newcastle United allegedly used the auditor’s unauthorized signatures on financial statements.

Investors are gearing up for the year’s record-breaking pace of corporate bond issuance to continue in the coming week, even after the U.S. Federal Reserve rattled nerves at its September meeting with a gloomier-than-expected economic outlook.

IPOs are back. And how. A market that was enduring its worst slump in eight years has been revived by red-hot equity markets and floods of central bank stimulus, with listings coming thick and fast.

U.S. House of Representatives Speaker Nancy Pelosi will speak on Friday afternoon with the chief executives of the country’s top airlines, who are urging Congress to approve another $25 billion in assistance to keep tens of thousands of U.S. workers on the payroll past Sept. 30, sources said.

U.S. details up to $14 billion in new aid for farmers

The U.S. Agriculture Department on Friday announced details of a second round of COVID-19 aid for farmers, which will pay up to $14 billion to growers of major crops such as corn, soybeans and wheat.

Bristol Myers Squibb Co’s cancer immunotherapy Opdivo in combination with Exelixis Inc’s Cabometyx reduced the risk of death by 40% in previously untreated patients with advanced kidney cancer, according to data from a late-stage study to be presented on Saturday.

Futures tracking the Nasdaq 100 index rose on Friday as a two-day selloff in technology-related stocks halted, while worries about rising coronavirus cases and a patchy economic recovery weighed on S&P 500 and Dow futures.

A large options player which some market watchers call the “Nasdaq whale” unwound bets on several technology-related companies on Friday after the sector’s recent sell-off.