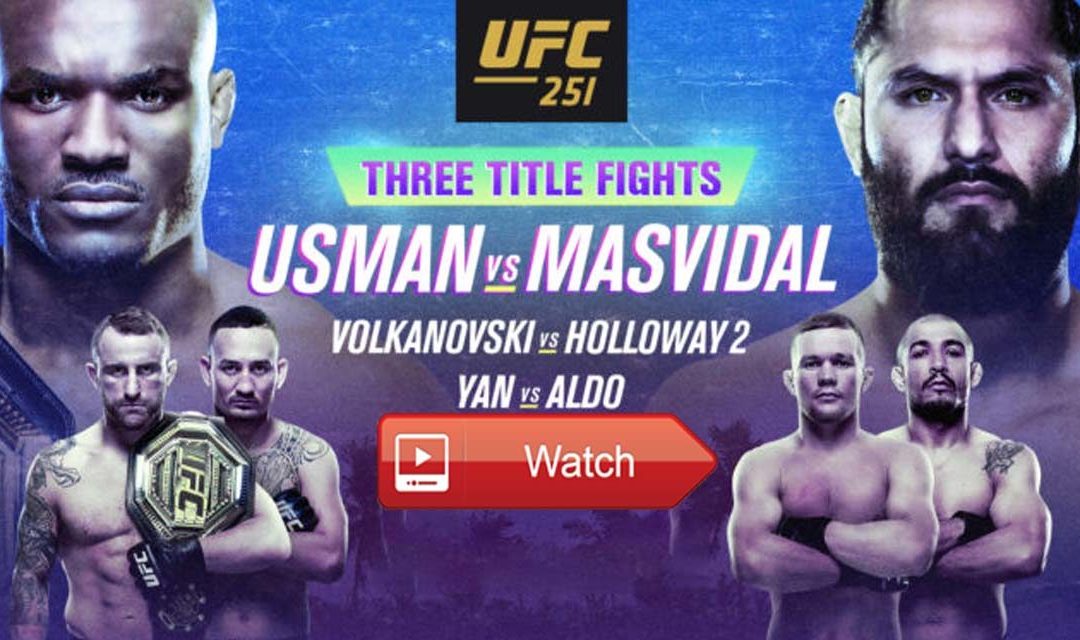 ‘Fight Island’ opens with three UFC titles up for grabs

The UFC’s “Fight Island” venue comes into operation on Saturday as UFC 251 takes place in Abu Dhabi, with three title fights and a set of health and safety measures in place due to the continuing COVID-19 pandemic.

Reports: Burns out of UFC 251, Masvidal could replace

Gilbert Burns is “not feeling well” and has been removed from the UFC 251 main event on July 11, multiple outlets reported Saturday.

Thai boxing matches resumed on Saturday after more than three months as the nation eases its coronavirus lockdown, but fans of the popular sport will have to make do with watching on television for now.

Vanessa Wanjera packs a punch. The 14-year-old Kenyan took up boxing two years ago but she already has big dreams.

Former world boxing champion Roberto “Hands of Stone” Duran was wheeled out of a hospital amid applause from medical staff after recovering from the coronavirus, a social media post from the pugilist showed on Thursday.

Former world boxing champion Roberto “Hands of Stone” Duran tested positive for coronavirus after being admitted to a hospital center with flu-like symptoms, the pugilist’s son said on Thursday.

International Boxing Hall of Famer Roberto Duran was diagnosed with the coronavirus, his son announced Thursday. 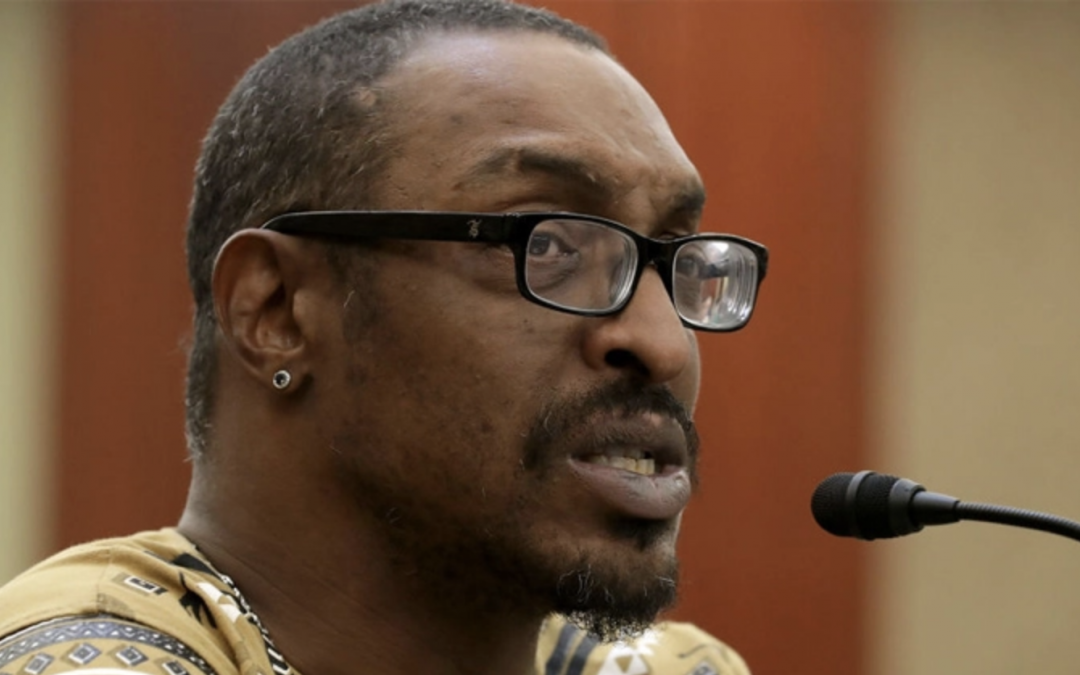 Curtis Blaydes set a new record for takedowns in a heavyweight bout and controlled Alexander Volkov for most of their fight on Saturday en route to a unanimous-decision victory in the main event at UFC Fight Night in Las Vegas.

Cynthia Calvillo shook off a slow start to control Jessica Eye on the ground and secure victory via unanimous decision in a main-even flyweight bout Saturday night at UFC Fight Night in Las Vegas. 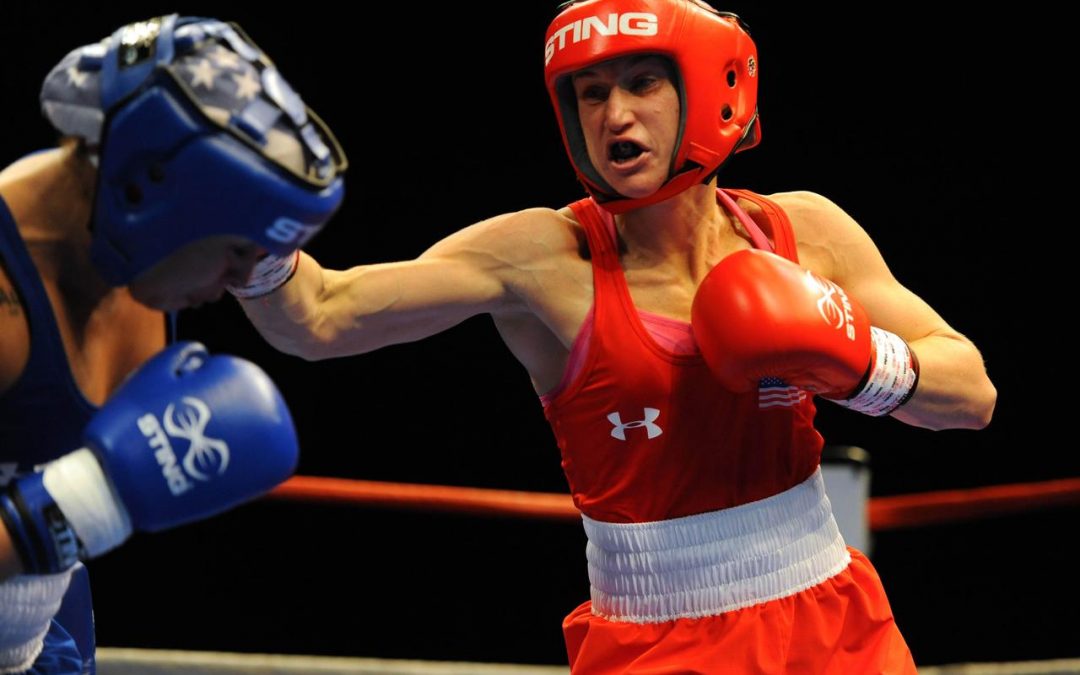 U.S. Olympic team boxer Virginia Fuchs has been cleared of a doping violation after the United States Anti-Doping Agency (USADA) determined that banned substances in her sample had been transmitted during sex with her boyfriend.

Boxer Mikaela Mayer tested positive for the coronavirus and will miss her scheduled junior lightweight bout on Tuesday against Helen Joseph.

Former two-weight UFC champion Conor McGregor has announced on Twitter that he is retiring from the sport for the third time.

Amanda Nunes dominated in almost every way possible to dispatch Felicia Spencer via unanimous decision on Saturday night in a featherweight championship bout at UFC 250 in Las Vegas.

Boxing great Floyd Mayweather has offered to cover the funeral expenses for George Floyd, the 46-year-old African-American man whose death while in police custody in Minneapolis prompted protests across the United States. 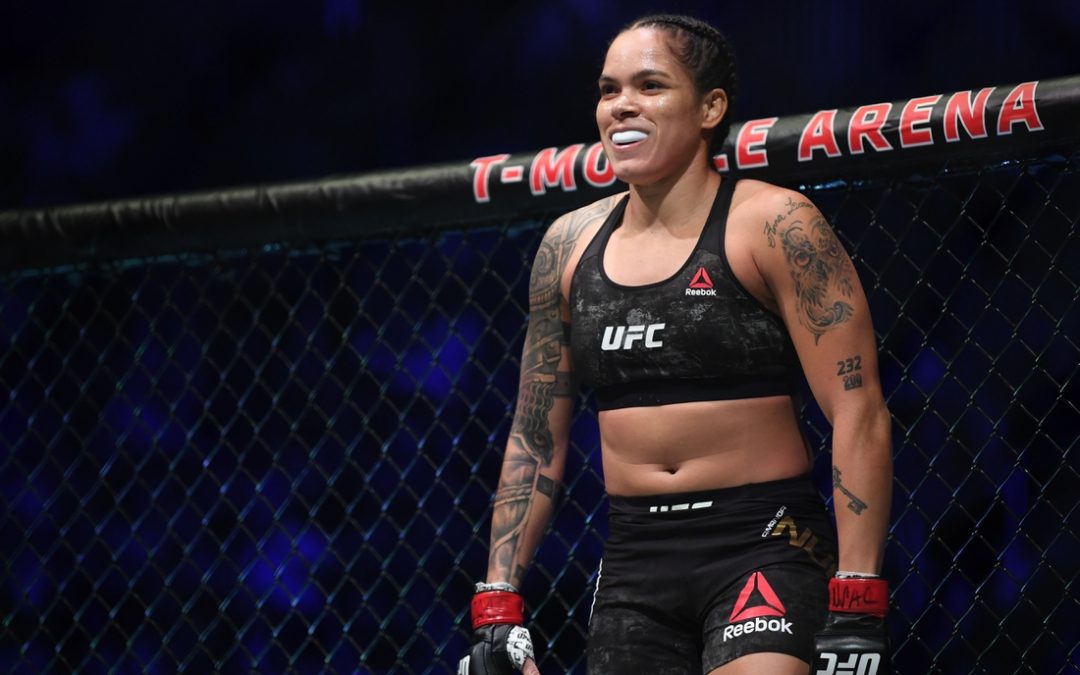 The card is now full for the UFC 250 pay-per-view event in Las Vegas, and Amanda Nunes vs. Felicia Spencer is at the top of it.

Henry Cejudo officially is no longer the UFC bantamweight champion, the organization confirmed to multiple media outlets on Monday.

Former heavyweight champion Evander Holyfield has said he is open to facing one-time rival Mike Tyson in a trilogy fight for charity on the condition that Tyson asks for the bout to be set up.

Testing by the UFC for COVID-19 will come with more stringent guidelines ahead of this weekend’s event in Las Vegas. 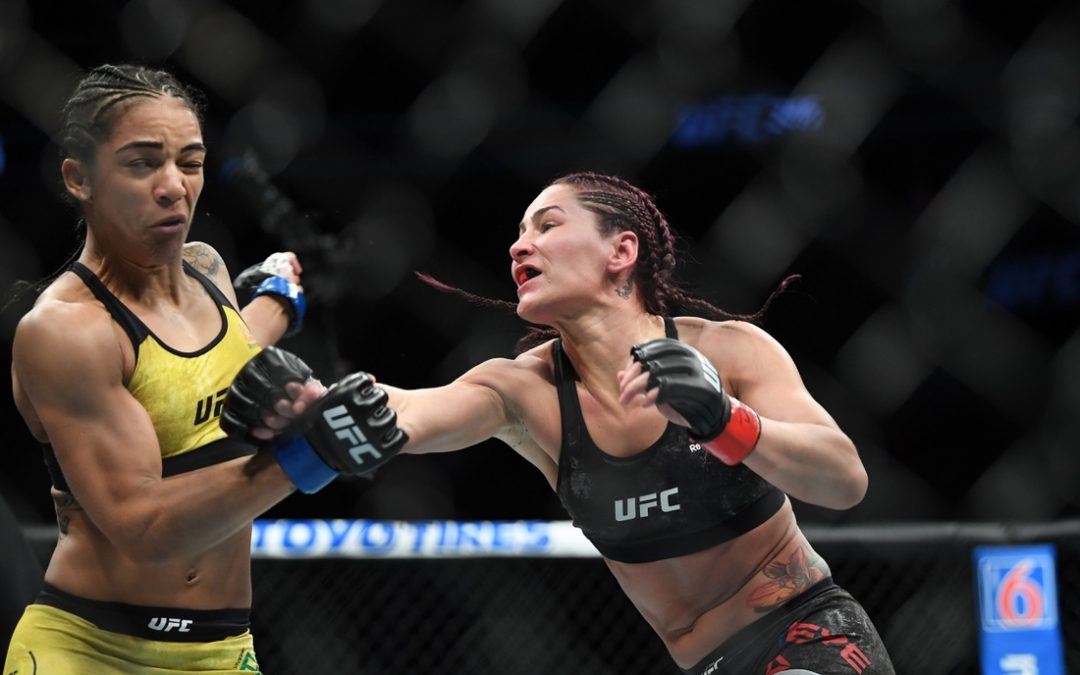 Fury hopes to ‘give fans what they want’ with Joshua showdown

Tyson Fury said he was eager to give British boxing fans what they want by fighting Anthony Joshua for the undisputed world heavyweight title but he said the duo must focus on their immediate opponents to make such a match happen.

Trading jabs and punches, a team of young female boxers – some as young as four – trained on the beach in Gaza this week after their club was closed due to COVID-19.

Pulev says he would not step aside for Joshua-Fury fight

The IBF’s mandatory challenger Kubrat Pulev said he would not accept a proposal to step aside and give world heavyweight champion Anthony Joshua a chance to fight first with fellow Briton Tyson Fury.

Fury ‘mentally happy’ to be in ring, eyes Klitschko-like reign

Tyson Fury said he is no longer boxing for fame, money or titles but that stepping into the ring keeps him “mentally happy” as he targets a long reign as the world heavyweight champion.

Gilbert Burns and former welterweight champ Tyron Woodley are signed to square off in the main event at UFC Fight Night on May 30.

Boxing: Hearn planning to organise fights in his own back garden

Heavyweight world champion Anthony Joshua’s promoter Eddie Hearn is planning to organise fights in his own back garden when professional boxing returns in July from the COVID-19 lockdown.

Boxers are often remembered for epic one-off fights or career-defining rivalries but few faced as many truly brilliant rivals as Sugar Ray Leonard or beat them with enough regularity to be considered peerless in a time of greats.

The UFC continues to draw record betting action as it prepares for its third card in eight days since being the first major sport to return to action.

Joshua will have only one fight this year, says Hearn

World heavyweight champion Anthony Joshua will have only one fight this year but he could take on British compatriot Tyson Fury twice in 2021, his promoter Eddie Hearn said on Thursday.

British promoter Eddie Hearn says he would probably like to see former heavyweight champion Mike Tyson fight again but has questioned whether boxing should be encouraging a 53-year-old to get back in the ring.

An intriguing heavyweight showdown tops the bill as the UFC finishes its memorable and controversial run of three events in eight days in Jacksonville, Fla., on Saturday night with a fight card that will air on ESPN.

Former heavyweight champion Evander Holyfield has released a training video on Twitter, fuelling speculation that he could come out of retirement to face one-time rival Mike Tyson in the ring.

The return of the UFC has provided some relief for fans thirsty for live sports, and some much-needed action for sportsbooks hit hard since the coronavirus pandemic shut down major sports across the globe.

Boxing fans and historians will always argue over the greatest heavyweight of them all but even Muhammad Ali was willing to admit he might have met his match in Joseph Louis Barrow.

Former-world heavyweight champion Mike Tyson continued to tease boxing fans about a possible return to the ring by posting another training video on Instagram on Monday that ended with the message, “I’m back”.

St-Pierre to be inducted into UFC Hall of Fame

Georges St-Pierre will be inducted into the UFC Hall of Fame as a member of the Class of 2020, the organization announced.

UFC fighters taking part at the UFC 249 event in Florida could lose their purses and bonuses if they publicly criticise the fight promotion’s health and safety precautions for COVID-19, according to an event participation agreement seen by Reuters.

Justin Gaethje put on a striking masterclass to score a surprise knockout victory over Tony Ferguson and win the interim lightweight title at UFC 249, which took place at the VyStar Veterans Memorial Arena in Jacksonville, Florida on Saturday.

UFC has withdrawn a bout from Saturday’s card in Jacksonville after middleweight Jacare Souza and two of his cornermen tested positive for the new coronavirus, the mixed martial arts promotion said.

The main event of Saturday’s UFC 249 card in Florida is billed as being for the interim lightweight title but Tony Ferguson says he should be considered the real champion if he beats opponent Justin Gaethje.

Fighters tested on arrival ahead of UFC return in Florida

Fighters taking part in Saturday’s UFC 249 card in Jacksonville, Florida have been tested on arrival and many have been isolating in their rooms as the mixed martial arts promotion prepares to to get back to business in the wake of the COVID-19 pandemic.

Boxer Sugar Ray Leonard was used to spending months in isolation preparing for fights but the retired world champion has said one of the ways he stays sane through the coronavirus lockdown is by attending Alcoholics Anonymous meetings online.

The IBF’s mandatory challenger Kubrat Pulev’s representative said on Thursday that the world heavyweight title fight against Briton Anthony Joshua could take place in front of a crowd at a Roman Amphitheatre in Croatia.

Charles ‘Sonny’ Liston has “1932-1970” and “A Man” inscribed on his gravestone, simple words for a boxing great whose complex life was shrouded in mystery despite being in the limelight.

No chance of Fury fighting Wilder without a crowd, says Warren

There is no chance of a rematch between world heavyweight champion Tyson Fury and American Deontay Wilder going ahead without a crowd, the Briton’s promoter Frank Warren said on Wednesday.