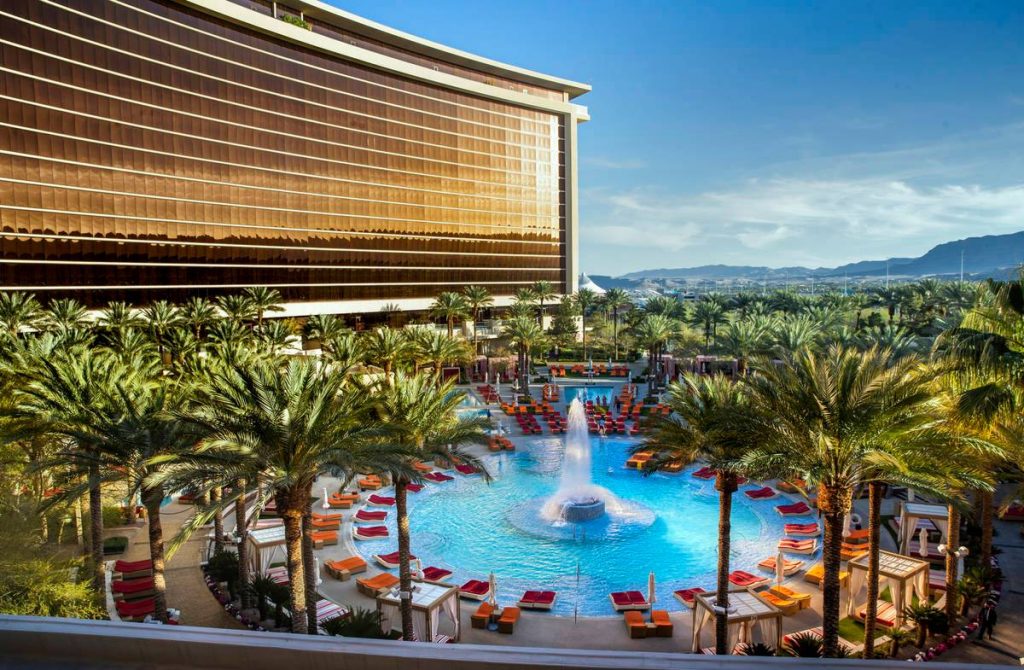 On the same day Red Rock Resorts confirmed it was selling the Palms, executives announced the company will begin work on a new project next year.

The company hopes to break ground on its long-awaited South Durango Drive casino early next year, Station Casinos CEO Frank Fertitta III said Tuesday on an earnings call with investors. He offered little detail on “the timing and scope of that project” but said he expected to share more by its second-quarter earnings call.

Station Casinos’ parent company, Red Rock Resorts, announced Tuesday that it was selling the Palms to the San Manuel Band of Mission Indians for $650 million. Those proceeds could “accelerate the development” of the Durango project, Fertitta said.

The property at South Durango and the 215 Beltway has been in the works since 2000. Fertitta reiterated the company’s position that the area is ripe for a casino, with little competition within 5 square miles and a growing population.

We like everything we’re seeing (in the area),” Fertitta said. “We think it’s very, very underserved. And we are currently very focused on the scope of the project and defining that, and basically working to make that project the most efficient project that we have ever built as a company.”