Caesars revenues up 259 percent in the first quarter 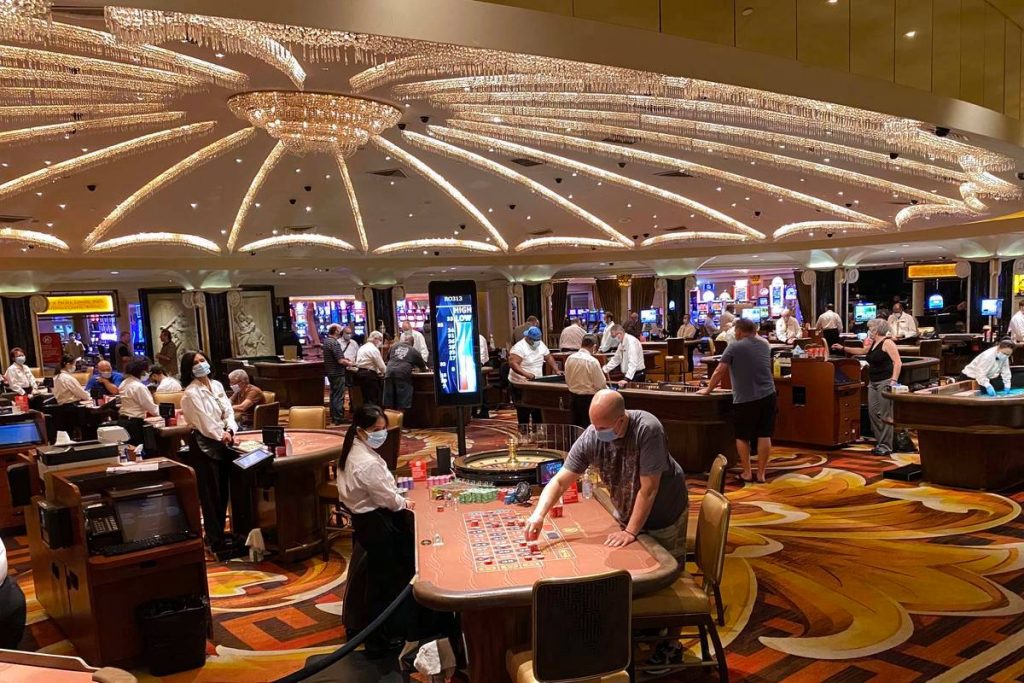 Caesars Entertainment Inc. raked in $1.7 billion in net revenues during the first quarter, more than three times what it had made in the same period the year prior.

The Reno-based casino operating company closed various deals in the first three months of 2021, including the $4 billion acquisition of William Hill PLC and an expanded relationship with the NFL that named Caesars one of three official sports betting partners.

Caesars saw a $423 million net loss in the quarter, compared with a net loss of $173 million the same period the year prior. In the Las Vegas market, its same store revenues fell 39.5 percent year-over-year.

CEO Tom Reeg said the pace of vaccinations across the country, as well as consumers’ willingness to resume “more normal behavior,” helped boost the company’s performance.

“We are excited to see the dramatic improvement in operating efficiencies throughout our enterprise which we believe are sustainable going forward,” Reeg said in a news release.