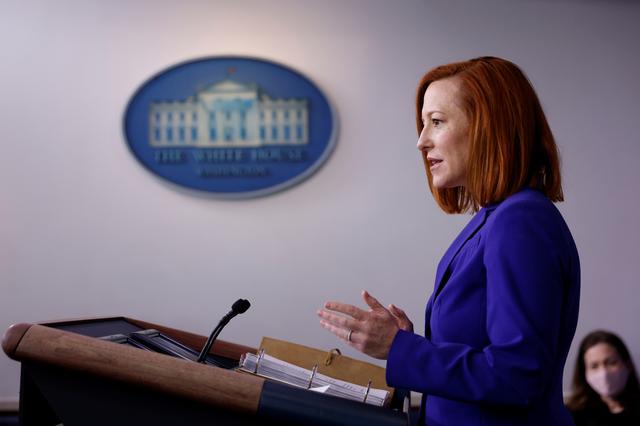 The White House confirmed Tuesday that President Joe Biden would announce a strategy to tackle “domestic terrorism” within weeks.

White House press secretary Jen Psaki confirmed intelligence agencies had answered Biden’s call to develop a “comprehensive threat assessment” into the actions of political extremists within the United States and that the administration was working on their strategy to combat the threat.

“The stage we are in now is that we are taking a look at what occurred during that review, lessons that we’ve learned, and ensuring that the policy responses that we’ve been discussing and developing are the right ones,” she said.

Psaki said Biden would announce his new strategy to tackle domestic terrorism within “weeks not months.”

“We want to develop a strategy that will convey to the American people a sense of how we will take on domestic terrorism, something the president has talked about as one of the greatest threats we face,” she said.

During his inauguration speech, Biden warned of “a rise in political extremism, white supremacy, domestic terrorism that we must confront and we will defeat.”

The Office of the Director of National Intelligence lead the review in coordination with the Department of Homeland Security and the FBI.

“The rise of domestic violent extremism is a serious and growing national security threat,” Psaki said at the time. “The Biden administration will confront this threat with the necessary resources and resolve.”