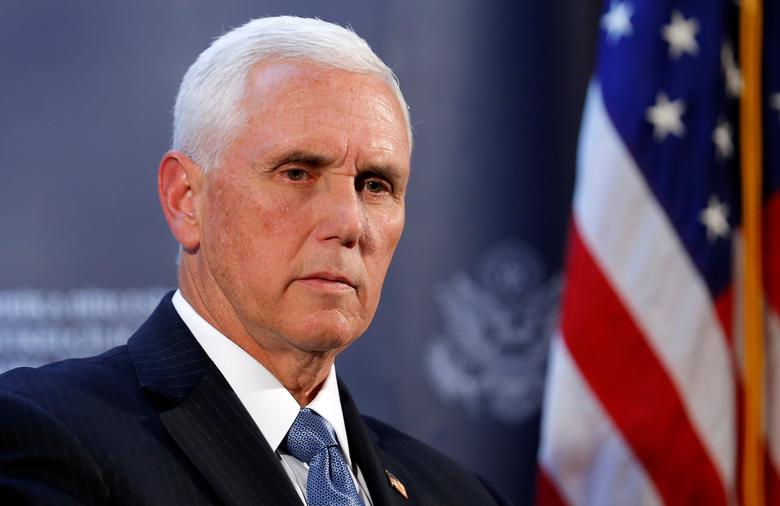 Former Vice resident Mike Pence has added another major Republican event to his agenda while sparking further speculation of a White House bid.

Pence is set to headline the GOP’s Lincoln Dinner in New Hampshire as the keynote speaker in June. Many believe he’s laying out the groundwork for a 2024 presidential run as he slowly reenters the political arena.

Pence recently took the stage at a GOP fundraiser in South Carolina in his first public appearance since leaving office, where he criticized the Biden administration.

“After 100 days, I think the time has come for Americans devoted to faith and family and freedom and limited government to stand up and unite behind a positive agenda,” he stated. “And win back America, and it starts right here and right now.”

In just 100 days the Biden-Harris administration has launched an avalanche of liberal policies that will derail all the progress we made on security, prosperity and values!

New Hampshire is the first state in the nation to hold a primary in the race for the White House.