Finnish Politician Faces Up to 6 Years in Prison For Citing Bible, Criticizing Homosexuality 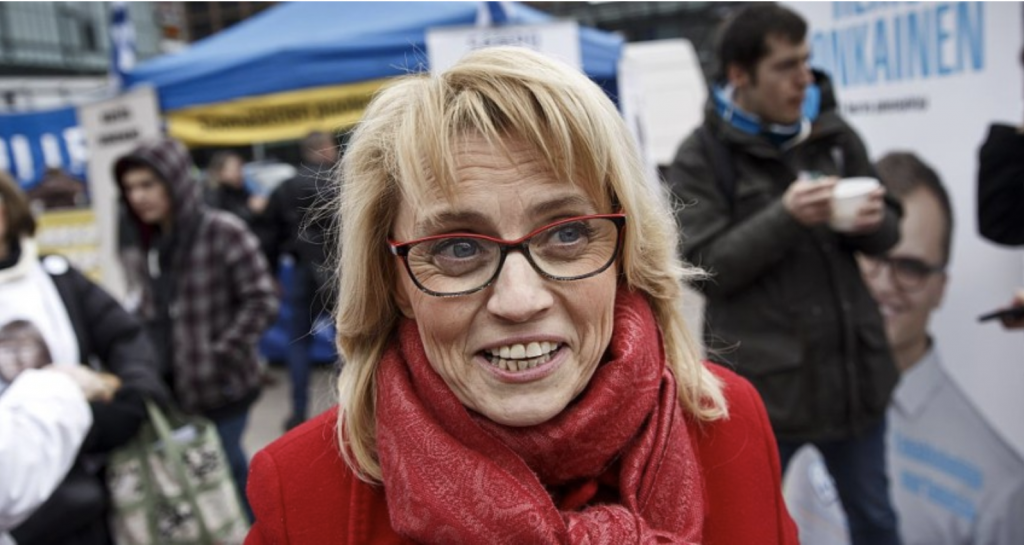 “My statements were all based on the Bible’s teachings on marriage and sexuality.”

A Christian politician in Finland faces up to 6 years in prison after being charged with multiple hate crimes for criticizing homosexuality and citing Bible verses.

Current Finnish Member of Parliament and former Minister of the Interior Päivi Räsänen was charged on three hate crime counts, with the investigation being triggered by her posting Romans 1:24-27 in response to the participation of the Finnish Lutheran Church in the 2019 LGBT Pride festival.

Another of the charges relates to Räsänen’s participation in a 2018 radio show on the question of “what would Jesus think about homosexuals?”

“The Finnish Prosecutor General, a leftist who considers communist Nelson Mandela to be her “guru,” announced that after opening the investigation into Räsänen in September 2019, the state had enough evidence to charge her,” reports National File.

The prosecutor argued that Räsänen’s remarks “overstep the boundaries of freedom of speech and religion and are likely to fuel intolerance, contempt and hatred” because they were “derogatory and discriminatory against homosexuals.”

Each of the three counts carries a potential prison sentence of 2 years, meaning the MP could be locked up for anything up to 6 years.

“My statements were all based on the Bible’s teachings on marriage and sexuality,” said Räsänen. “I will defend my right to confess my faith, so that no one else would be deprived of their right to freedom of religion and speech. I hold on to the view that my expressions are legal and they should not be censored. I will not back down from my views. I will not be intimidated into hiding my faith. The more Christians keep silent on controversial themes, the narrower the space for freedom of speech gets.”

Paul Coleman, the Executive Director of ADF International, who is representing Räsänen, said that this scenario was “becoming all too common throughout Europe” and that such cases are contributing to a “culture of fear and censorship.”

As we highlighted last week, a Christian pastor in the UK was manhandled and arrested by police after a member of the public reported him for the “homophobic” comment of saying that marriage was between a man and a woman.