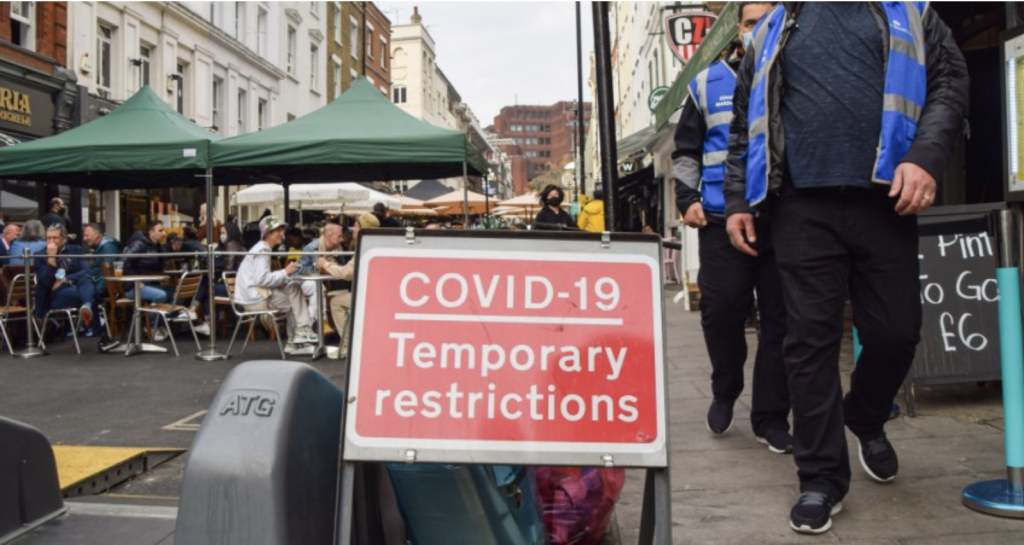 “This is not over until we say it is.”

Lecturer Dr. David Thunder Ph.D warns that governments have now set the precedent for draconian lockdown measures to be re-introduced at the drop of a hat every time there is a harsh flu season.

In a video clip, Thunder, a university lecturer and researcher in moral, political, and social philosophy, says that COVID will now recede across the western hemisphere due to seasonal variation and naturally acquired immunity.

However, he cautions that this in no way means an end to the restrictions brought in under the justification of fighting the pandemic and that governments will begin to treat basic rights enjoyed by citizens as privileges granted to them by the state.

“Governments will attempt to take credit for the lull in COVID infections and hospitalizations, they will claim we are only able to open up and return to some semblance of normality because of their draconian restrictions on social life, they will suggest that our enjoyment of normal life is due to their wise stewardship of the pandemic and their graciousness in relaxing restrictions,” said Thunder, adding that “they will conveniently ignore the fact” that countries like Sweden and states like Florida and Texas, which never fully locked down, showed similar patterns in the remission of COVID-19.

The future of democracy is in our hands: a reflection.

Thunder says that most people will “take whatever breadcrumbs of normality fall from the table of their captors” and think that by continuing to submit to full conformity, life will eventually return to pre-COVID regularity.

“But make no mistake about it, this nightmare will not be over until citizens push back and say enough is enough,” said Thunder. “Governments are now armed with a powerful excuse to suspend citizens’ civil liberties whenever there’s a winter resurgence in respiratory viruses.”

“A harsh flu season will be enough to set in motion the wheels of tyranny – threatening people’s jobs, businesses, mental and physical health, freedom of movement, and freedom of association,” added Thunder, asserting that the only way to end this is to resist and refuse to comply with lockdown mandates.

“This is not over until we say it is,” concludes Thunder.

Despite all social distancing measures supposedly being lifted on June 21st in the UK, numerous pro-lockdown scientists are already laying the groundwork for mask wearing and other measures to become permanent.

“I think we’ll re-impose masking in the winter on crowded indoor spaces. It has the benefit of reducing flu,” said Professor James Naismith of Oxford University.

His sentiments were echoed by Professor Paul Hunter of East Anglia University, who said masks would continue to be required on public transport and in other settings even after the pandemic is over.