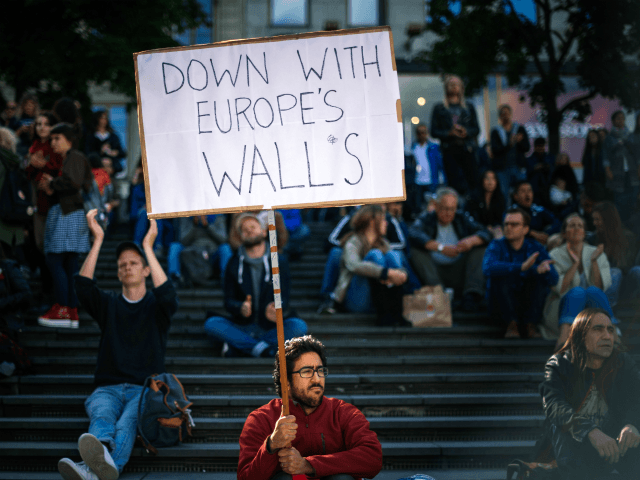 Migrants scheduled for removal from Sweden have found that if they refuse to undergo a test for the Wuhan coronavirus, they can not be deported.

Mikael Holmgren, acting head of the Border Patrol section in the western region, has noted that there are at least several cases a week of migrants in his district who have avoided repatriation to their home countries by refusing to be tested for coronavirus.

The technicality is due to those home nations demanding that those being deported test negative for the virus. Under Swedish law, the tests have to be conducted with the consent of the migrant as well, broadcaster SVT reports.

“During this pandemic and during this situation, it is every week that we have this problem. So it has become part of our everyday life,” Mr Holmgren told the broadcaster, according to Expressen.

“Many of these that we have in custody have been here even before the pandemic. So when it drags on, and they don’t agree to PCR tests, we can’t deport them. In the end, we have to let them go,” he added.

Since the start of the Wuhan coronavirus pandemic, Sweden has had difficulty implementing deportation orders, largely due to travel restrictions imposed by the migrants’ countries of origin.

In April of last year, authorities predicted that many migrants set for deportation would have to be released due to lack of available flights, warning the migrants could go into hiding after being released.

In 2020, Sweden also took in far more asylum seekers than its Nordic neighbours, with a report noting that the country had taken in three times as many asylum seekers as Denmark, Norway, and Finland had combined.

Despite travel restrictions during the pandemic, Sweden granted 82,200 residency permits from January through to November 2020.