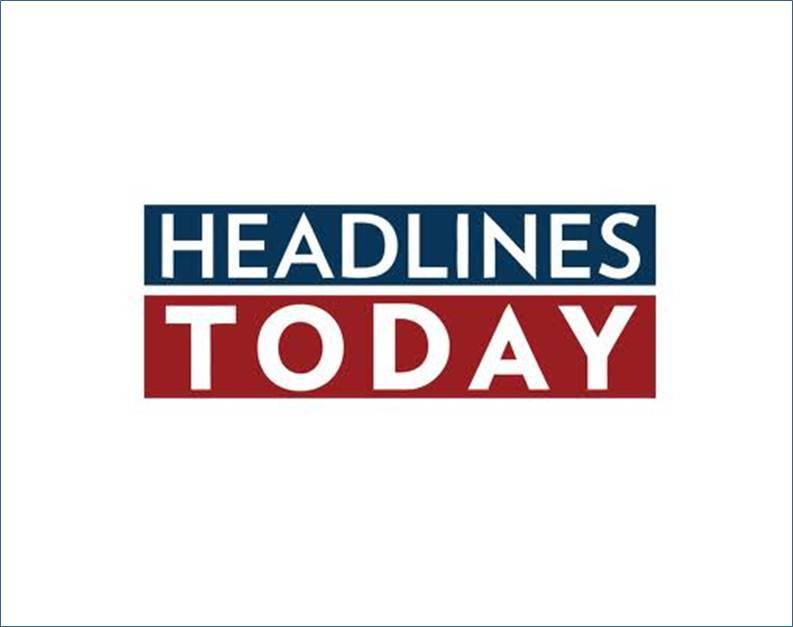 The Genesee County Sheriff’s Office is requesting the public’s help in identifying an individual. The subject has been developed as a person of interest in relation to a property crime being investigated in the Town of Alabama. The subject appears to have a tattoo on his right forearm. A picture can be seen at facebook.com/cjcountrynews. If you have any information, you are urged to contact Investigator Ryan DeLong at 585-345-3000 ext. 3572.

A traffic stop in the Town of Orangeville finds a Buffalo driver with over a dozen suspensions. According to the Wyoming County Sheriff’s Office, 31yo Derell Porter was pulled over for equipment infractions on Route 20A when he was found to be driving with 13 active suspensions on his NYS Identification Card. Deputies say Porter was also found to have a 3yo child in the rear seat with no child restraint device. He was arrested and charged with Aggravated Unlicensed Operation in the 2nd and 3rd degrees, Unlicensed Operation, Side windows Non-Transparent, No Front Plate and Back Seat Passenger Under Age 4 Improper Restraint. Porter is scheduled to answer the charges later this month in Orangeville Town Court.

A Batavia man is accused of making a threat. Batavia Police say 19yo Devon Wright threatened several individuals in a vehicle with a weapon. He was arrested on a warrant and charged with Menacing, Criminal Possession of a weapon and Harassment. Wright was arraigned in Batavia City Court and released. He is due back in court next week.

A Perry man is charged with driving under the influence. The Wyoming County Sheriff’s Office says 20yo Tyler Brown was pulled over on Route 246 in the Town of Covington for a traffic violation. Following an investigation and a drug evaluation it was determined that he was under the influence of a drug. Brown was arrested and charged with DWAI Drugs and speeding. He is scheduled to appear in Covington Town Court at a later date.

Dozens of suspensions on an ID results in an arrest. According to Batavia Police, 38yo Marcus Hill was stopped after patrols observed a trailer being towed without a license plate. Upon further investigation, Police say it was learned that Hill was driving while having a revoked NYS Non-Driver ID with a total of 62 suspensions. He is charged with Aggravated Unlicensed Operation, Unlicensed Operation and Unregistered Trailer.

New York state will be easing pandemic restrictions. Calling it a major reopening of economic and social activity, Governor Cuomo announced Monday that most capacity restrictions for restaurants, shops, offices, museums, gyms, hair salons and more will be lifted Wednesday, May 19. New York is taking a regional approach, along with New Jersey and Connecticut. Cuomo says venues must maintain six feet of social distancing unless they admit only the vaccinated or those with proof of a negative test. Cuomo says if positivity numbers continue to decline at the current rate, and if vaccination numbers continue to climb at their current rate, he envisions total reopening in about two months.

A reminder to protect your skin – following Monday National Melanoma Day. The American Academy of Dermatology says this designation is a good way to raise awareness of the disease. Melanoma is one of the most fatal forms of skin cancer. As the summer approaches, the medical community reminds people to be cautious with sun safety and tanning in general. People are asked to wear orange on Monday in honor of National Melanoma Day. More information about melanoma can be found at melanomaknowmore.com.

New York has been listed as among the most fit states in the nation. That’s according to Rave Reviews which checked trends using data from more than 2.3 million posts on Instagram. The findings had some states leading the posting pack with hashtags like #running, #strength training and #Pilates for fitness, while dieting hashtags like #protein, #mealprep and #ketolife were common. Researchers also looked at what each state can offer the fitness and health world, like dancing to music, gorgeous parks for afternoon jogs and swimming opportunities. They then calculated the number of hashtags from every state per resident to come up with the list of fittest states. New York came in at #6 with top workouts including Barre, Yoga and Strength Training. The diet is meal prep. Other top fitness states are Florida at #5, California, Nevada, Hawaii, with the District of Columbia at #1. The least fit state in the nation, according to the report, Mississippi.

Another concert has been added to the Rockin’ the Downs Concert Series. Batavia Downs Gaming & Hotel announces that Vince Neil, the Legendary Voice of Mötley Crüe, will perform Friday, June 18th. Tickets are on sale now at BataviaConcerts.com. Tickets will also be available for purchase at Batavia Downs Gaming & Hotel at the “Lucky Treasures” Gift Shop located in the lobby ONLY on concert days if any tickets remain unsold on concert date. Due to limited capacity, concert attendees MUST BE 21 YEARS OF AGE OR OLDER. A limit of 4 tickets purchased per person will be enforced. For guidance on COVID testing or vaccination requirements, visit bataviadownsgaming.com or their social media pages.

The Warsaw Liberty Way Flag Committee will be conducting its annual Armed Forces Day Flag changing. It will take place Saturday, May 15th at 2PM. The committee is also accepting requests for a Flag to be flown for any service member who has or is currently serving. For more information, contact Sue at 786-2404. Flags are changed every Armed Forces Day and Veterans Day.

It’s time to honor your teachers – with this National Teacher Week. It’s a time to recognize how much hard work and dedication that teachers provide for their students. It is a time for showing gratitude towards our educators. And to thank those who guided you or guide your children in matters more than academic. So offer them a token of appreciation for everything that they do, or pick up the phone and make an extra effort to call your teacher and thank them during National Teacher Week.