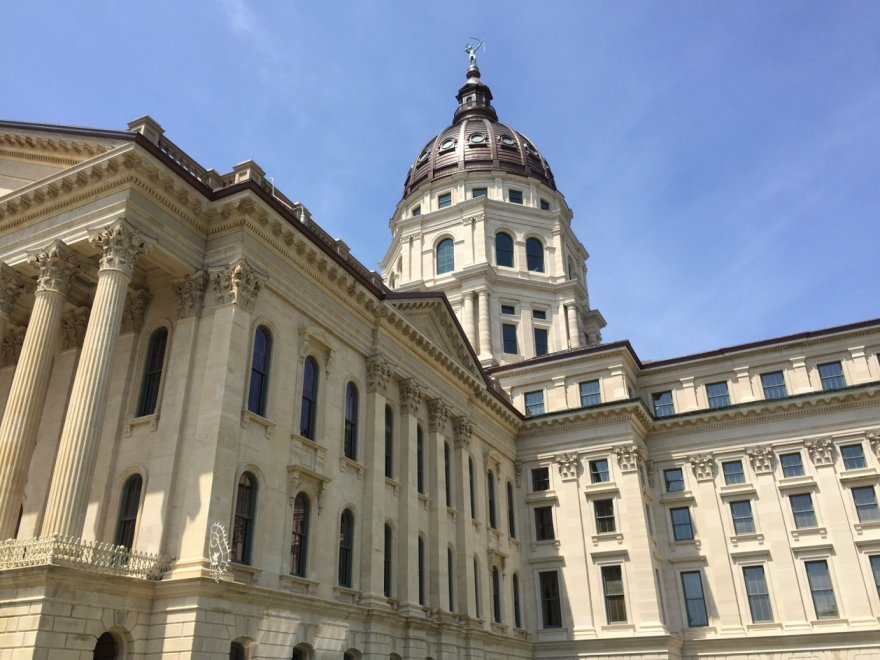 Democratic Gov. Laura Kelly warned that the ban would have encouraged more bullying and cost the state business

Topeka, Kan. – Republicans trying to push through a ban on transgender athletes in girls’ and women’s sports fell short Monday of overriding Democratic Gov. Laura Kelly’s veto of the bill.

The tally was one vote shy of overriding in the Kansas Senate, which stopped progress before the House could take up the measure. That means transgender athletes can continue to compete on female sports teams at Kansas public schools and universities contingent on league rules on the matter.

Opponents of the bill had argued the ban targeted transgender students who already often face harassment.

“It is a piece of legislation that can be bullying and discriminatory to our children in Kansas,” Democratic Sen. Pat Pettey said during debate on the override.

“It is our right and it is our responsibility to speak up,” Republican Sen. Renee Erickson said.

Democratic Sen. David Haley cast the deciding vote against an override in the Senate. He said he supports LGBTQ rights but also has a relative on a women’s college sports scholarship.

The vote was sitting one short of the 27 needed for an override in the Senate. After delaying his decision, Haley ultimately voted against the bill.

“This is probably one of the most difficult votes I’ve had to take,” Haley said, “because the issues are so well-reasoned on both sides.”

An override would have likely triggered a legal fight, as seen in Idaho.

The effort in Kansas mirrored a push in more than 30 other states.

Kelly had said the ban sent a message that Kansas was an unwelcoming and discriminatory state and that it could cost it athletic events and economic development projects.

“As Kansans, we should be focused on how to include all students in extracurricular activities rather than how to exclude those who may be different than us,” Kelly said in a statement when vetoing the bill.

The governing board of the NCAA has warned that such laws could jeapordize major sports events, warning that the group only holds competitions in places that are “safe, healthy and free of discrimination.”

“We will continue to closely monitor these situations to determine whether NCAA championships can be conducted in ways that are welcoming and respectful of all participants,” the group said last month.

Wichita is currently slated to host NCAA basketball championship events in 2022 and 2025.

Abigail Censky contributed to this report.

Stephen Koranda is the Statehouse reporter and news editor for the Kansas News Service. You can follow him on Twitter @Stephen_Koranda or email him at stephenkoranda (at) kcur (dot) org.