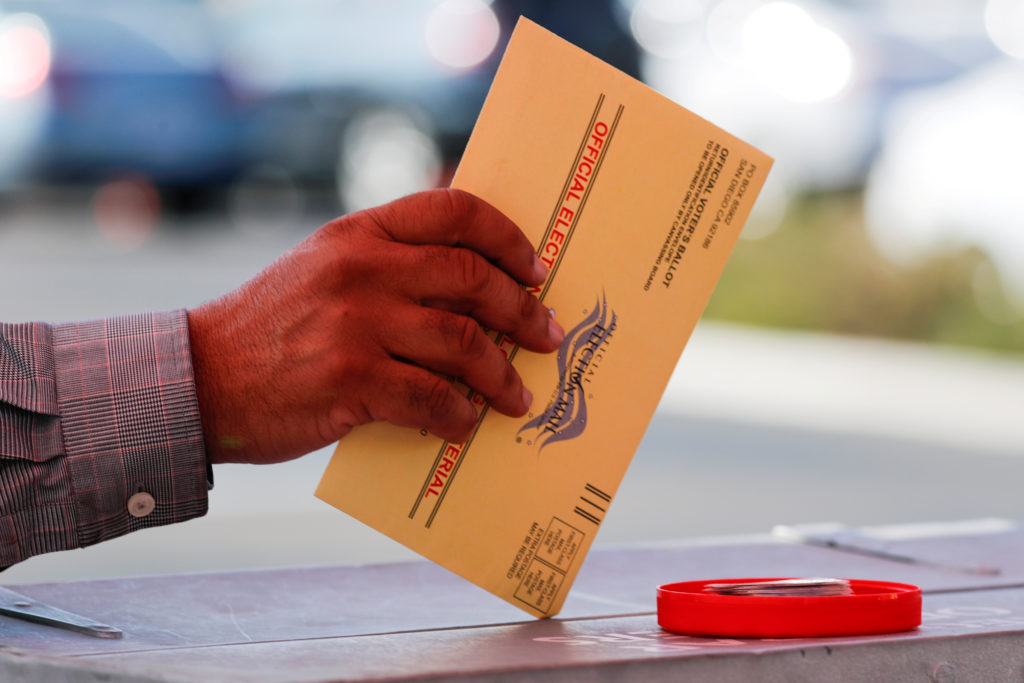 The Tennessee legislature included an amendment to an election-related bill that would require a “non-visible” watermark on every absentee ballot.

The Tennessee Election Integrity Act, which passed the Senate 27-0 and the House 92-1, would go into effect in January 2022 if Gov. Bill Lee (R-TN) signs it, the Center Square reported.

According to a bill summary:

A co-sponsor of the bill, state Rep. Jason Zachary (R) said the measure “requires a non-visible watermark be placed on every mailed absentee ballot, further ensuring the integrity of ballots and elections” in the state.

We just passed legislation I co-sponsored that requires a non-visible watermark be placed on every mailed absentee ballot, further ensuring the integrity of ballots and elections in TN. No watermark, the ballot is rejected. pic.twitter.com/nalPucZc56

“No watermark, the ballot is rejected,” he added.

“This is a good bill, a very good bill, and I want to thank you for bringing it,” he added.

More from The Center Square:

Rep. Bruce Griffey, R-Paris, said there are five vendors in the state that provide the paper for absentee ballots and all are able to put the watermarks on the ballot.

After some debate on the cost of previously purchased paper without the watermarks, Griffey said the estimated cost would be $105 per election commission.

He disputed the notion that the bill’s intent was to suppress votes.

“I think this bill is to ensure that absentee ballots that go out have an additional security measure,” Griffey said.

Lee has not indicated if he will sign the bill, which can be read in full here.

Kyle Olson is a reporter for Breitbart News. He is also host of “The Kyle Olson Show,” syndicated on Michigan radio stations on Saturdays–download full podcast episodes. Follow him on Parler.