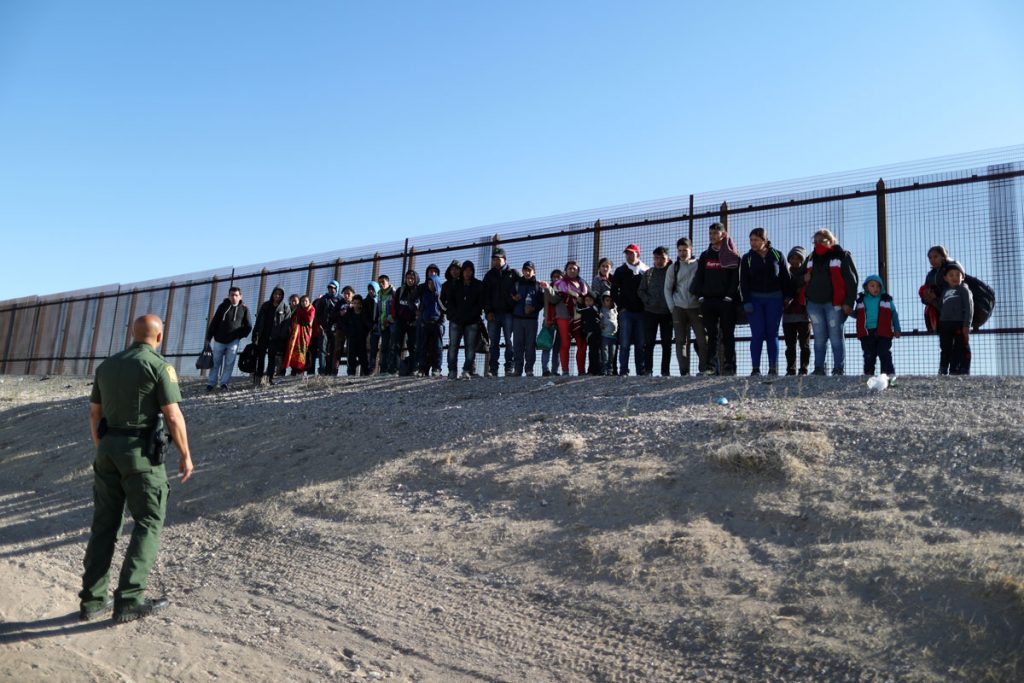 Almost immediately after taking office, Biden restarted the Catch and Release process whereby border crossers are apprehended and released into the nation’s interior by ending the Remain in Mexico program and canceling U.S. cooperative asylum agreements with Central America.

As of April 10, according to internal Department of Homeland Security (DHS) data reviewed by Breitbart News, the Biden administration has released more than 31,000 border crossers and nearly 11,000 family units into the U.S. interior since January 23.

These totals only include border crossers released by Border Patrol into the U.S. interior and do not include likely hundreds to potentially thousands more released by the Immigration and Customs Enforcement (ICE) agency.

In Yuma, Arizona, with a population of 96,350 residents, more than 2,300 border crossers have been released by the Biden administration and more than 560 family units.

As Breitbart News has reported, border crossers released into the U.S. interior are oftentimes paroled into the nation. The parole process allows border crossers to apply for one-year work permits so they can take American jobs while awaiting court hearings.

The mass release of border crossers has also coincided with Biden’s “sanctuary country” orders that are preventing most interior immigration enforcement by ICE agents. Biden’s Catch and Release pipeline, coupled with his sanctuary country orders, have transformed the southern border such that border crossers are unlikely to be deported once released into the U.S. interior.

New analysis projects that 1.2 million illegal aliens will arrive at the U.S.-Mexico border by the end of the year — an illegal immigration surge not seen since the Great Recession.

John Binder is a reporter for Breitbart News. Email him at jbinder@breitbart.com.