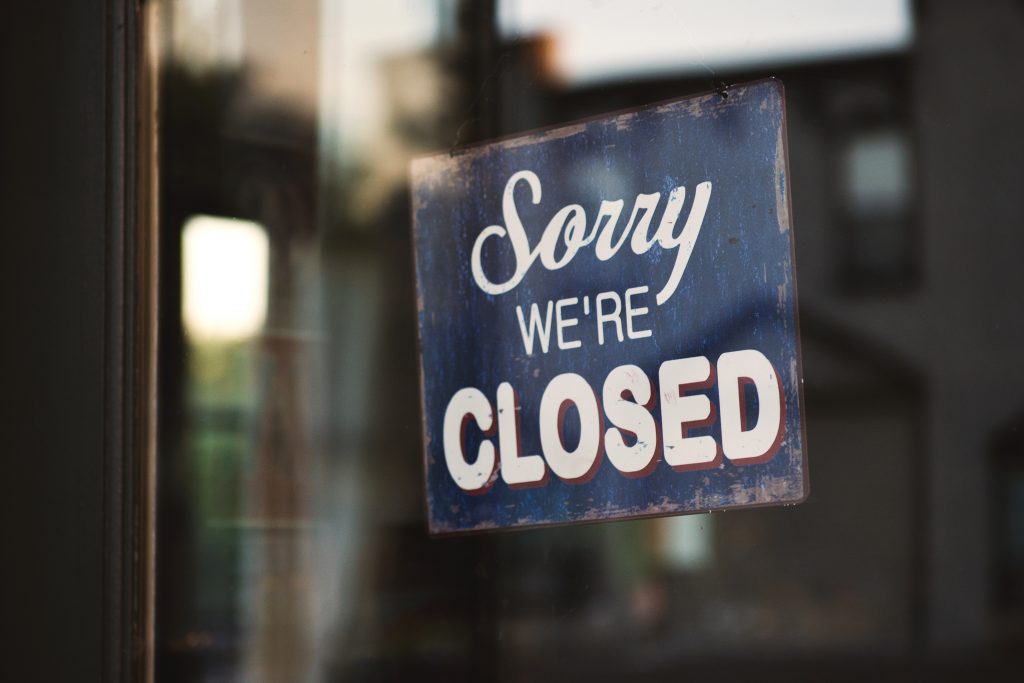 A Business Roundtable survey released Monday found that 98 percent of CEO members said proposed tax hikes would have a “significant adverse effect” on their ability to compete.

According to the survey results, 98 percent of CEOs said that an increase in the corporate tax rate from 21 percent to 28 percent would have a “moderately” to “very” significant adverse effect on their company’s competitiveness. Seventy-five percent of CEOs said that an increased tax burden on U.S. companies would negatively affect their company’s investments in R&D and innovation, 71 percent said it would negatively affect their ability to hire, and nearly two-thirds said it would result in slower wage growth for U.S. workers.

An overwhelming majority—88 percent—of respondents agreed that maintaining globally competitive U.S. tax policies is important for business expansion. When asked about an increase in the GILTI rate from 10.5 percent to 21 percent, 76 percent of CEOs reported it would have a “moderately” to “very” significant impact on their company’s competitiveness, including plans for U.S. capital spending and hiring.

Those surveyed said Biden’s proposed tax increase would have “a negative effect on business expansion, hiring and wage growth, investments in research and development (R&D) and innovation, and U.S. competitiveness in the global economy.”

To offset that loss of competitiveness, the Biden administration said it will lobby foreign governments to raise corporate taxes in their own countries.

“President Biden is also proposing to encourage other countries to adopt strong minimum taxes on corporations, just like the United States, so that foreign corporations aren’t advantaged,” the White House said, as Breitbart News reported.

Biden administration talking points said the intent behind raising taxes globally is to end “the race to the bottom around the world.”

“This survey tells us that increasing taxes on America’s largest employers would lead to a reduced ability to hire, slower wage growth for workers, and reduced investments in research and development—all key components needed for a robust economic recovery,” he added.

“When U.S. companies can compete around the world, they can invest in America and help generate more jobs, pay higher wages, and support all of their stakeholders.”

Kyle Olson is a reporter for Breitbart News. He is also host of “The Kyle Olson Show,” syndicated on Michigan radio stations on Saturdays–download full podcast episodes. Follow him on Parler.