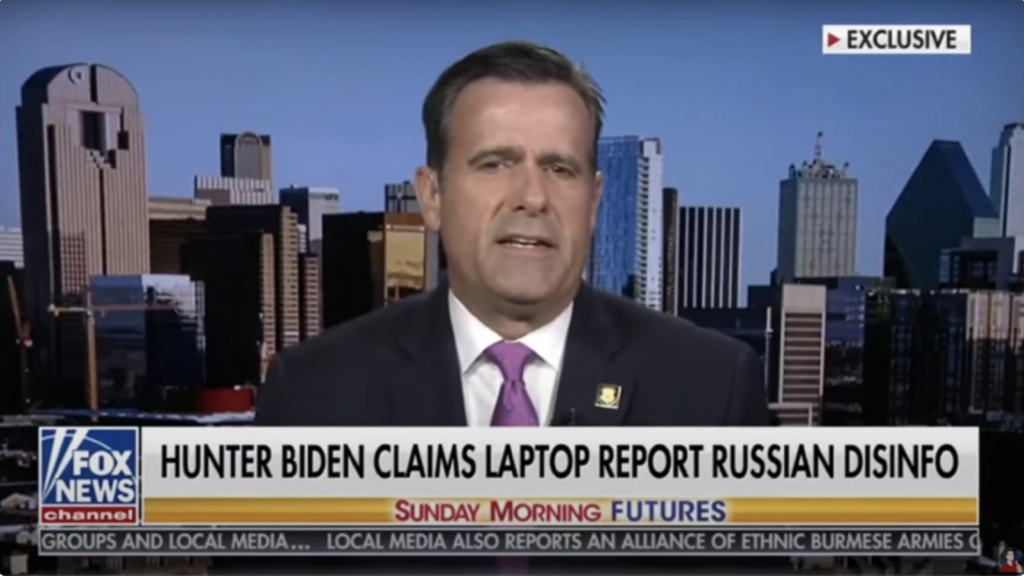 “Now the question is: will Joe Biden’s Department of Justice exercise prosecutorial discretion against Joe Biden’s son? I don’t know the answer to that. I know what the answer should be,” he says

Former Director of National Intelligence John Ratcliffe weighed in on the renewed scrutiny of Hunter Biden’s laptop after he released a “tell-all” memoir about his troubled past in the Biden family.

Joining Fox News’ “Sunday Morning Futures”, Ratcliffe explained that federal law enforcement has been in possession of Hunter Biden’s laptop since before the 2020 election.

“To your point earlier about his book tour and the things that he doesn’t remember over the last four years, again, there was an FBI investigation ongoing at the time, before the election. It was Hunter Biden’s laptop,” Ratcliffe said.

Ratcliffe then slammed the 50 Deep State national security officials who penned a letter last October falsely claiming that Hunter Biden’s laptop – which contained a trove of shady business dealings as well as explicit photos of debauchery and drug use – as “Russian disinformation.”

“To have 50 former Obama-Clinton-Biden national security officials come out after the director of national intelligence says this is not true, and protect a false narrative to protect Joe Biden and try and influence the outcome of the election, that is the definition of politicizing intelligence,” Ratcliffe said.

“And people ask me all the time about election interference and election influence, and yeah, we need to be concerned about Russia and China and Iran, but there’s no greater expression of that than what you just saw there — a completely false narrative,” he continued.

“The intelligence community knew that this was not Russian disinformation, and law enforcement knew that it was Hunter Biden’s laptop — there was an open investigation into that, and yet those officials, supported by a corporate media, ran a false narrative and misinformed the American people.”

“It’s about being truthful, and that’s why I came out at that time after Adam Schiff came out with a false political narrative about this being Russian disinformation when there was absolutely no intelligence to support that. And it shouldn’t surprise us — that’s what Adam Schiff does as a politician,” he added. 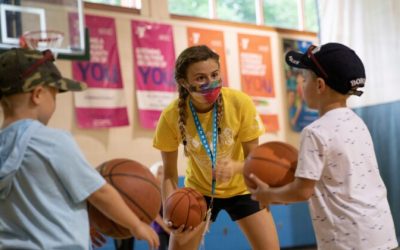