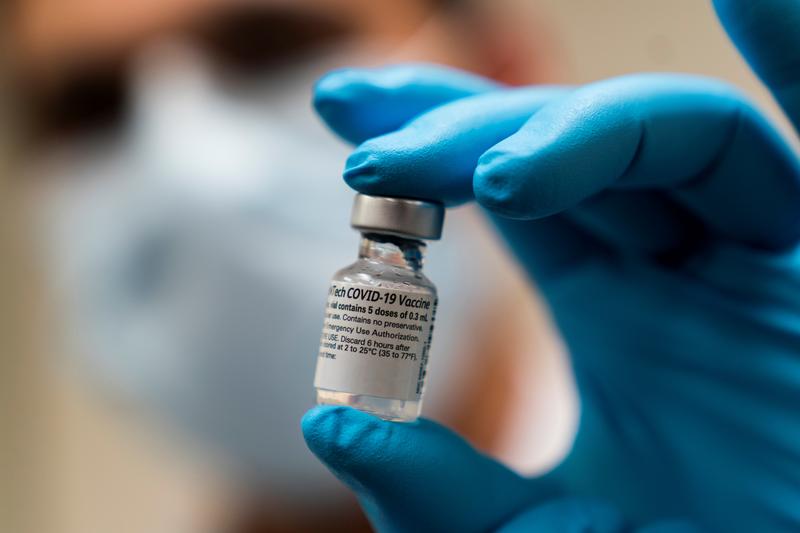 The survey examined views regarding employers potentially requiring employees to be vaccinated so they may either remain at or return to work and found a majority across the board, 56 percent, favoring the idea, while 43 percent opposed. An even greater majority of Democrats favored the prospect of employers imposing the requirement, 69 percent to 30 percent, with 54 percent of independents agreeing.

A majority of Republicans, however, oppose–56 percent to 43 percent.

There were similarly large divides on mandating teacher vaccinations, which were favored by 80 percent of Democrats, 55 percent of Republicans and 63 percent of independents. The Biden administration has yet to issue mandatory workplace safety rules that were anticipated in March and would, for instance, spell out requirements for mask wearing and for employers to develop a response if someone is exposed to the virus at work.

The poll comes as a national debate rages on over vaccine passports. A handful of GOP governors, including Govs. Ron DeSantis (R-FL), Brian Kemp (R-GA), Bill Lee (R-TN), Mike Parson (R-MO), and Kim Reynolds (R-IA), have publicized their opposition to such programs in their respective states.

DeSantis has taken the most aggressive action, signing an executive order prohibiting the use of vaccine passports: