County commission election decision could hinge on a single word 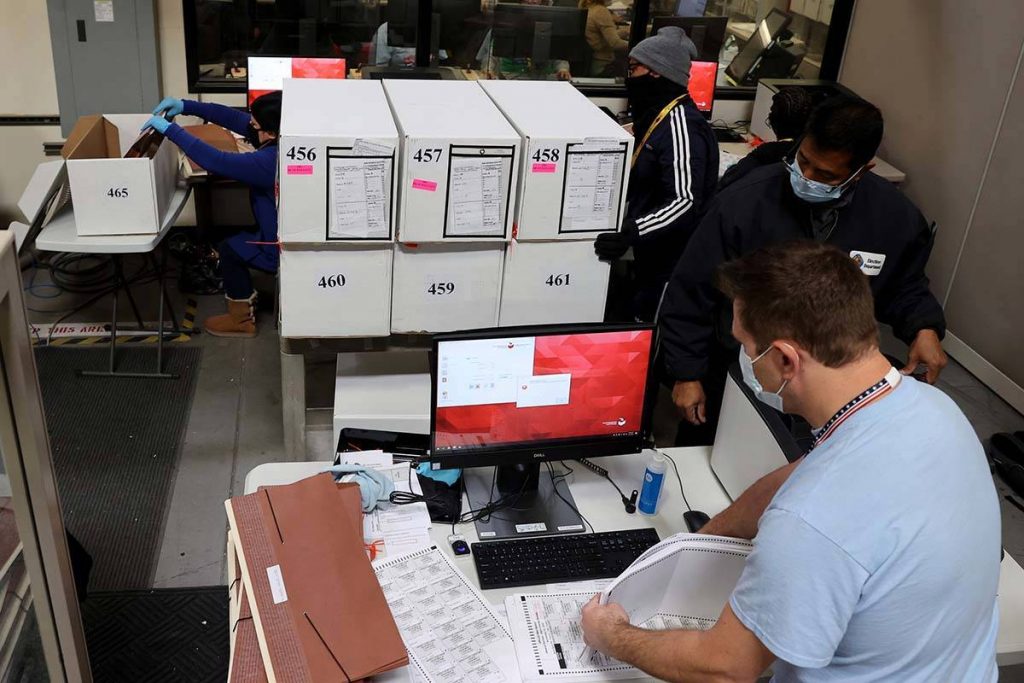 Lawyers for Ross Miller and Stavros Anthony argued over routine voting discrepancies Wednesday in front of the Nevada Supreme Court, which is now tasked with deciding if those errors should launch a new election for a seat on the Clark County Commission.

The central legal issue to be determined: Whether the election between the two candidates in November was “prevented,” as defined under a state statute, because there were many more discrepancies than the slim margin of victory.

If the Supreme Court decides that the discrepancies did prevent the election, it would overturn an earlier ruling by the state District Court.

Anthony, a Republican Las Vegas councilman, is banking on the about-face as he seeks a new election after losing to Miller, a Democrat and former Nevada secretary of state, by just 15 votes in a race where 139 voting discrepancies were identified. When the district court ruled against Anthony’s petition to launch an election redo in January, he appealed to the Supreme Court the next month.

“If the will of the voters is not known, there hasn’t been an election; the election has been prevented,” attorney Michael Wall, representing Anthony, told the justices. He acknowledged the case turns on a broader interpretation of the term “prevented” than given by the lower court.

Discrepancies occur when the number of votes counted at a precinct do not match the number of voters who signed in to cast a ballot. It is a normal error during elections and unrelated to fraud, officials say, and typically happens when a voter checks in but does not vote, or vice versa.

These discrepancies do not generally cause concern but they inserted a degree of uncertainty about the outcome in the race for the commission District C seat because the number of discrepancies was far greater than the margin of victory.

“I don’t see any legitimate paths to reversal,” attorney Bradley Schrager, who is representing Miller, told the justices.

Schrager argued that the statute cited by Anthony deals with voter access — offering protections in situations when elections do not occur for reasons such as natural disasters or by ballots lost in transit — and does not concern challenges to an election outcome.

If Anthony wanted to fight the result, he could have filed an election contest in the lower court but he declined for political purposes, Schrager said. An election contest does not offer a new election as a remedy, although it could lead to the seat being declared vacant, allowing Democratic Gov. Steve Sisolak to fill the vacancy.

“So we have a statute that probably, arguably, would address this situation without having to do violence to a different statute that has been interpreted pretty narrowly in the past,” Justice Lidia Stiglich said.

Wall argued that the issue was not about an election result, however, yet about the integrity of the system and the process itself.

But justices also raised the question of why Registrar of Voters Joe Gloria, the county’s top election official, had not said in his affidavit to the lower court that the election had been prevented.

Gloria expressed concern to the commission in November about the accuracy of the race’s outcome because of the tight margin of victory, and Wall on Wednesday cited Gloria’s testimony that he could not certify that the result was accurate due to the number of discrepancies.

The affidavit indicated there was no winner in the election even if Gloria did not expressly say it was prevented, according to Wall.

After flirting with the idea of calling a special election, county lawmakers certified Miller’s victory in December following a recount requested by Anthony that slightly expanded Miller’s lead.

“If the registrar can’t certify the results of the election and the election is arguably not completed, it is it not prevented?” Justice Douglas Herndon asked.

For Schrager, the answer was clear: Perhaps hypothetically but not in this case. 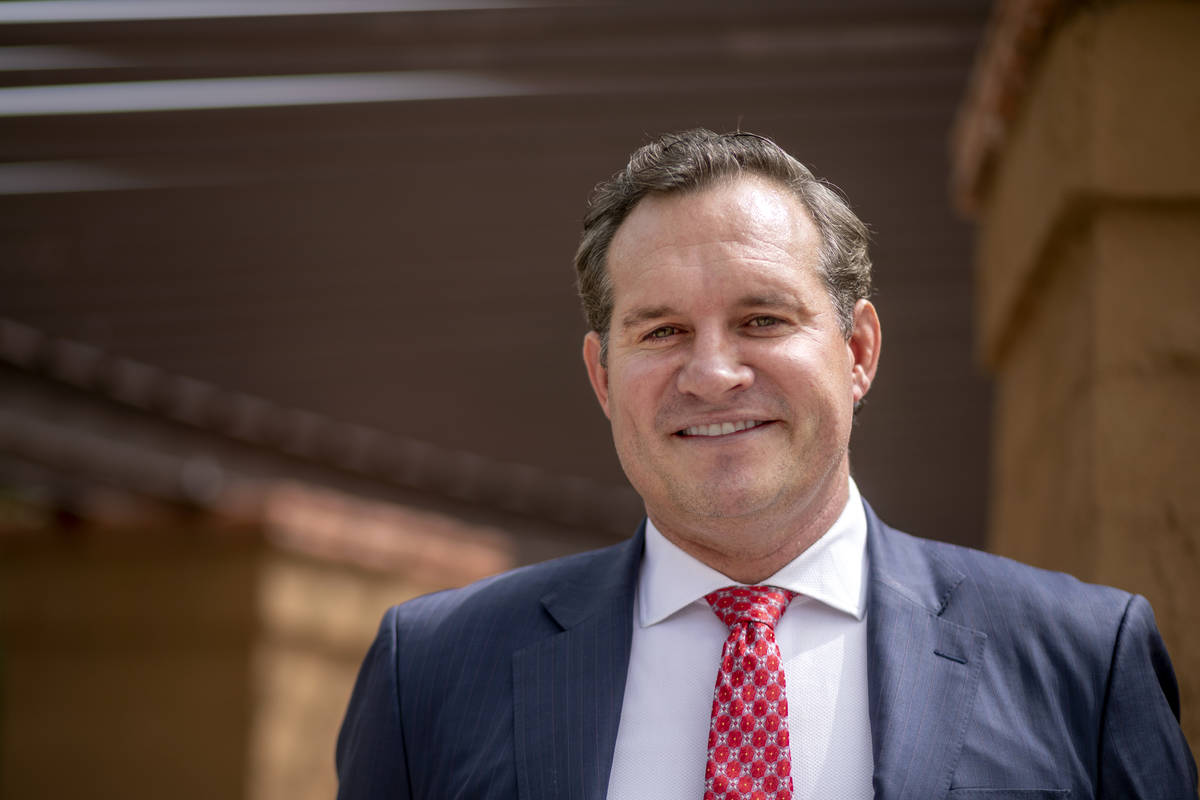 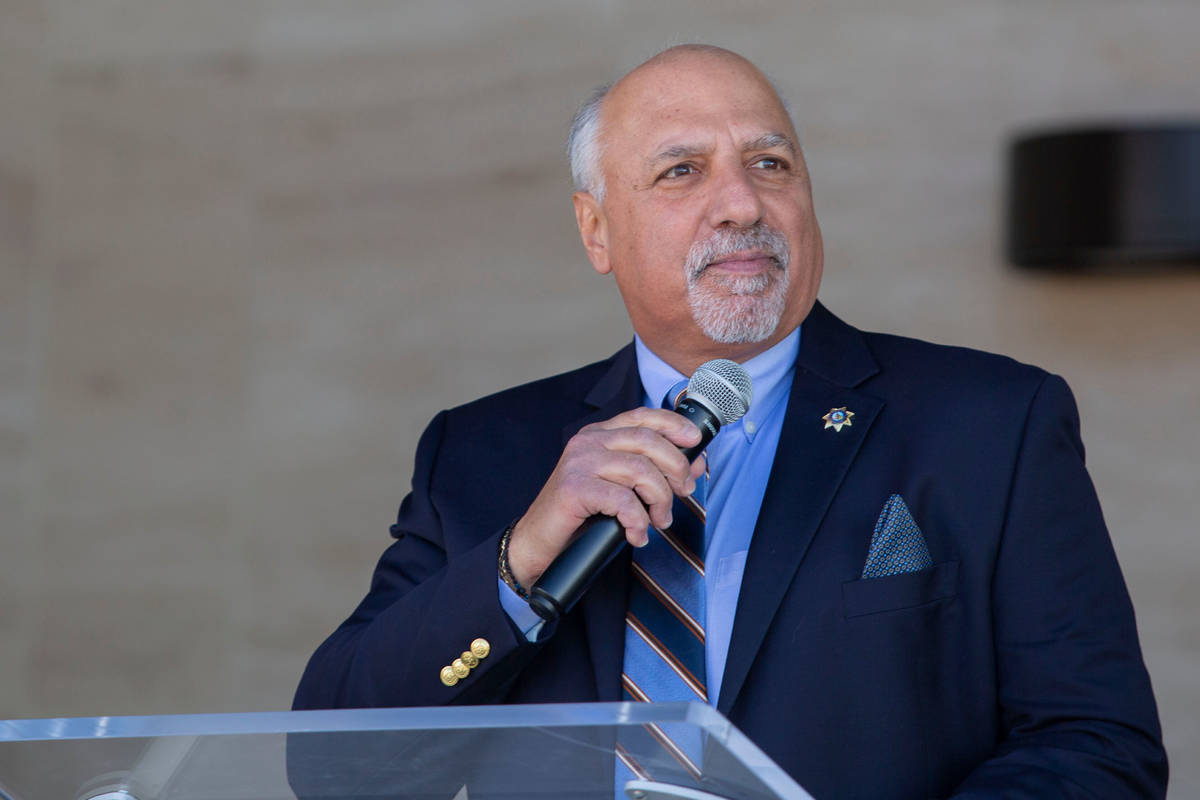