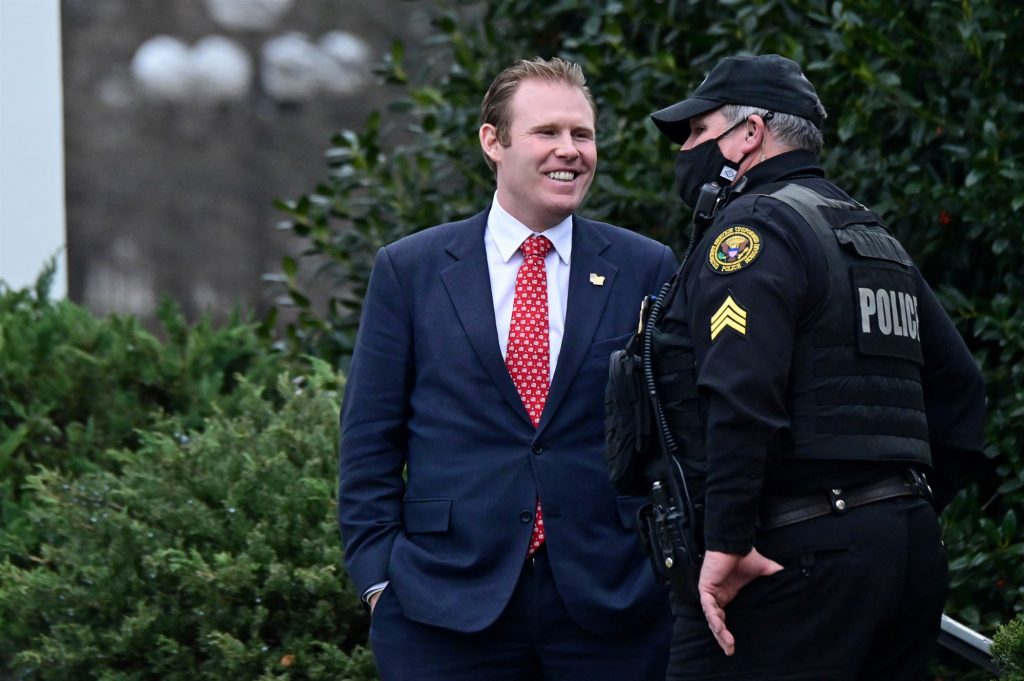 Andrew Giuliani, who was a top aide to former President Donald Trump, told the Washington Examiner’s Secrets that he is “seriously considering” running against Cuomo in 2022 as he is the best candidate to defeat the embattled governor. Giuliani characterized Cuomo and other potential Democratic candidates as politically vulnerable.

“Outside of anybody named Trump, I think I have the best chance to win and take the state back, and I think there’s an opportunity in 2022 with a wounded Democratic candidate, whether it be Gov. Cuomo, whether it’s going to be a radical [Attorney General] Letitia James, whether it’s going to be a no-name lieutenant governor, I think there’s a very, very real chance to win,” he told Secrets, according to the Examiner.

Giuliani told Fox News he will make his final decision on a potential electoral bid at a meeting for 2022 candidates being held in Albany, New York, on April 19. (Related: Arkansas GOP Signals Support For Possible Gubernatorial Run)

“I’ll make that decision at that point,” he told Fox News. “I am strongly considering it.”

Giuliani said New York will be one of two states within the last decade to experience a declining population as a result of poor policies.

“It just shows how terribly Cuomo has run the state into the ground, and the truth is the assembly in state Senate is to blame as well,” he told Secrets, according to the Examiner. “It’s a combination of bail reform, increased taxes, and plummeting quality of life.”

“I know he was specifically focused on issues vital to New Yorkers, including getting funds to 9/11 first responders and working to ensure that relief for the Metropolitan Transportation Authority would be included in the CARES Act,” Epshteyn told Secrets, according to the Examiner.

The New York Democrat will run for his fourth term as governor amid two separate investigations: one by the state attorney general’s office into allegations of workplace harassment and another Justice Department probe into his role in undercounting nursing home deaths.