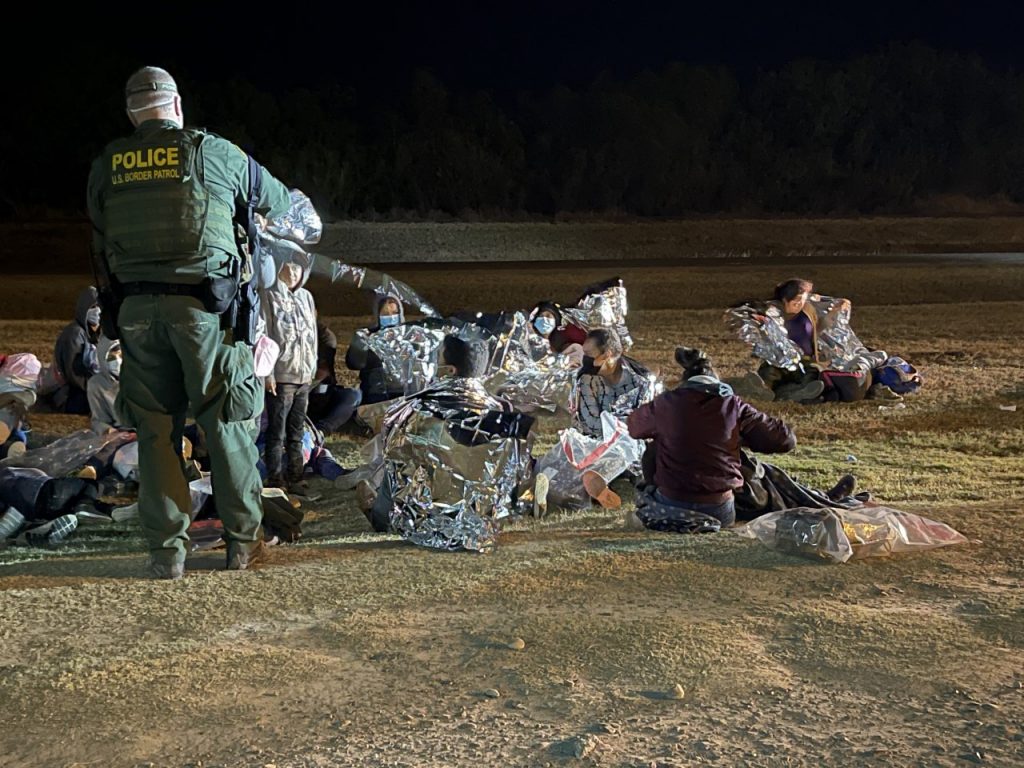 Roughly 200 illegal aliens arrived in the small border town of La Joya, Texas, on Tuesday during a pre-dawn invasion that reportedly takes place daily in the region.

Border officers were busy apprehending groups of illegals as they came across the Rio Grande on rafts or tires and surrendered to authorities, according to Border Report.

“They’re everywhere,” said a Border Patrol agent. “If you drive back there you might hit someone.”

Many of the migrants were reportedly families or ‘unaccompanied minors’ and all claimed to have come from Central America.

The illegal aliens claiming to be under the age of 18 were loaded onto a bus and brought to Customs and Border Protection (CBP) processing facilities.

“We have been affected very much by the hurricanes and we want a normal life. We really have nothing. In Nicaragua, the schooling for children does not offer a good education. It is a country where life is not sure,” one of the women said.

Hundreds of thousands of illegal aliens have crossed the U.S. southern border so far this year – possibly even half a million.

While approximately 350,000 illegals were apprehended by border authorities during the first three months of 2021, more than 100,000 have entered the U.S. unimpeded, according to Border Patrol Deputy Chief Raul Ortiz.

“We have technology and we have some resources out there that give us an estimate about how many people are actually getting away from us,” Ortiz told Fox News this week.

“I can tell you that, so far, it’s been way over 100,00 people that have gotten away from us this year. The Border Patrol agents, as well as our law enforcement partners, are doing everything we can. Our resources are just stretched awfully thin right now.”

There are currently more than 20,000 ‘child migrants’ in federal custody, and CBP expects that number to soar in the coming months.