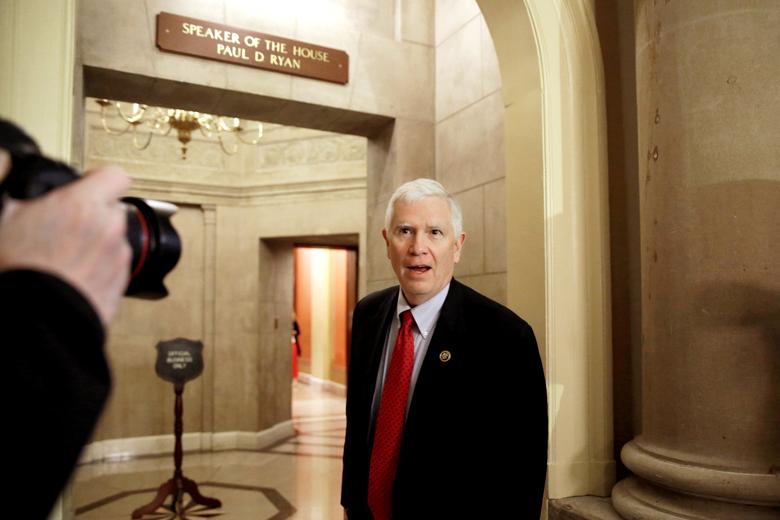 Fresh off of his political endorsement from former President Donald Trump, Rep. Mo Brooks (R-AL) appeared on Mobile, AL radio’s FM Talk 106.5 on Wednesday and offered ideas on how to respond to the backlash from professional sports and corporate America over efforts by state legislatures to shore up election integrity in their states.

Brooks, a candidate for the Republican nomination for Alabama’s U.S. Senate seat up in 2022, currently occupied by the retiring Sen. Richard Shelby (R-AL), argued a counterboycott was a proper response to entities siding with Democrats on those hot-button matters of public policy.

“A long-time strategy of the socialist Democrats has been to intimidate the business community into doing what the socialists dictate or risk financial ruin from boycott,” Brooks explained. “It’s high time we on the conservative side recognize the effectiveness of that strategy and counterbalance it by doing the exact same thing. We ought to be boycotting professional sports like the NFL, Major League Baseball, the NBA — who have succumbed to the intimidation tactics of the radical left in hopes we can neutralize the influence of the radical left, and these groups will be politically neutral. I mean, who wants to go watch a sporting event and be forced to see and listen to political drivel? We don’t. I don’t. Do you? I don’t know very many sports fans who like that.”

“Same thing with some of these other businesses — like Coca-Cola or Delta [Air Lines], or just go down the list,” he continued. “The best way to impact their position on these public policy issues is to boycott them so that we neutralize the effect that the socialist Democrats have had on their political views, which in turn means that perhaps these businesses will just focus on making a profit.”

The Alabama Republican suggested there could be consequences for companies that abandon their primary fiduciary responsibilities to take up a political cause.

“And I should emphasize something: There’s a huge financial risk to every one of these businesses, boards of directors and officers because, under the law, boards of directors and officers of corporations have a fiduciary duty to the shareholders to maximize profit. When they start dabbling in politics, and they start losing business — well, those board members and those officers of those corporations have breached their fiduciary duty to the shareholders. And you may see in time a bunch of shareholder suits being filed against these rascals for running down what was otherwise going to be a very good and profitable corporation.”