Kennedy: MLB Decision ‘to Turn Baseball into a Blue Sport’ Makes Me ‘Want to Heave’ 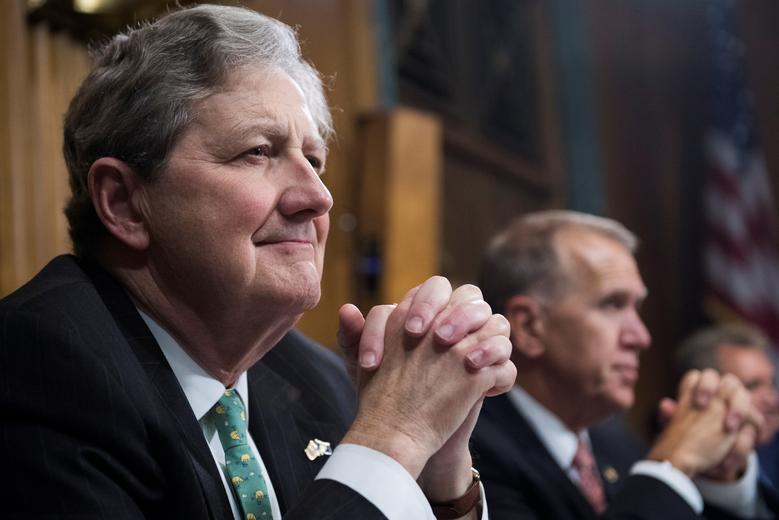 Kennedy said the league’s decision “to turn baseball into a blue sport” makes him “want to heave.” He then called on Manfred to “buy a spine” and go on air to explain his reasoning for why he thinks the law intended to shore up election integrity is “racist.”

“Harris … I don’t hate anybody, and I try to see grace wherever I can find it, but the decision by Mr. Rob Manfred, the commissioner of Major League Baseball, to turn baseball into a blue sport — it just really makes me want to heave,” Kennedy told host Harris Faulkner. “You know, I mean … whether you agree or disagree with the Georgia law, I don’t think any of us — I know I don’t — want to have to think about politics when we watch baseball.”

“[W]hat disturbs me equally about Mr. Manfred’s decision is he hasn’t explained it,” he continued. “He hasn’t explained why he thinks that Georgia’s law, which I think was an honest effort toward election integrity, is racist. Now, Mr. Manfred, he looks like a smart guy. He went to Cornell, he graduated from Harvard Law School, he probably washed his hands before it was cool. I think if he is going to do this to Major League Baseball, he owes an explanation.”