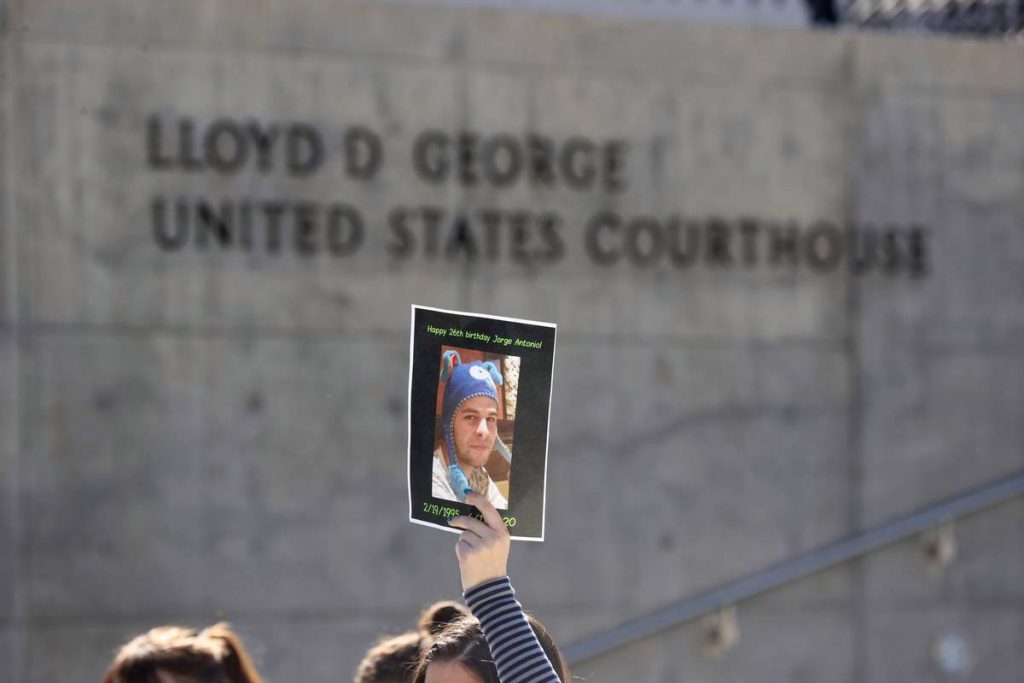 A public fact-finding review for the 2020 fatal police shooting of Las Vegas resident Jorge Gomez has been set for April 16.

Clark County spokesman Dan Kulin said the 8 a.m. hearing at the Clark County Government Center will examine the facts of the June 1 shooting of Gomez, 25, by Las Vegas police officers outside the Lloyd George U.S. Courthouse.

The shooting occurred at the conclusion of a Black Lives Matter protest amid a dispersal order from police.

In the days after the shooting, police said officers opened fire at Gomez after he reached for a weapon. Attorneys representing Gomez’s family dispute that contention, saying he was legally armed and not a threat to officers.

Rodolfo Gonzalez, who is part of a team of attorneys representing the Gomez family, said previously that Gomez was acting lawfully to protest police violence.