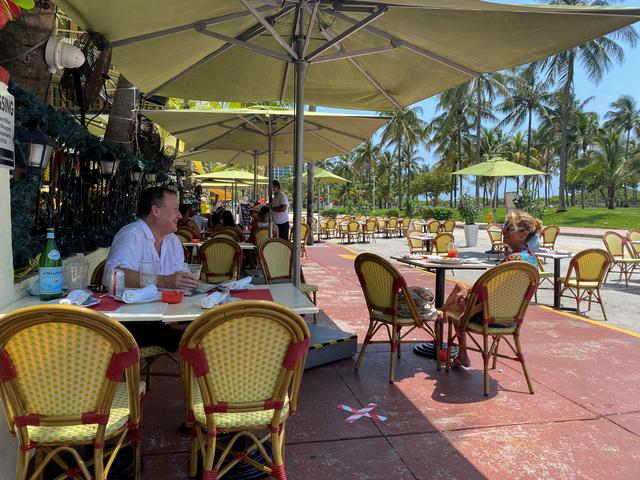 The number of Americans who worry about becoming infected with the CCP virus dropped to the lowest on record in March, according to Gallup.

Only 35 percent of the people surveyed from March 15 to 21 said they were worried about catching COVID-19, the disease caused by the CCP (Chinese Communist Party) virus, commonly known as the novel coronavirus.

The pollster has surveyed sentiments related to the pandemic since April last year when 60 percent of Americans were concerned with becoming infected.

Despite the positive sentiments, a huge swath of Americans still say that the pandemic continues to cause at least a fair amount of disruption in their lives, according to the poll. Sixty-four percent, or nearly two in three Americans, said their lives were still disrupted, down slightly from 70 percent who said the same in February.

“Americans have become substantially less worried about contracting COVID-19 as a growing proportion of adults have been fully vaccinated and as satisfaction with the vaccine rollout has improved. These shifts have occurred while coronavirus infection rates have fallen substantially from highs reached in January of this year,” RJ Reinhart wrote in a news release announcing the results of the poll.

“Optimism about the COVID-19 situation has also spiked to a record high,” Reinhart added. “Gallup previously observed a meaningful relationship between Americans’ perceptions of the coronavirus situation and changes in reported numbers of daily new cases.”

The survey was conducted on the web on March 15-21, with a random sample of 3,905 adults aged 18 and older. The margin of error is plus or minus 2 percent with a 95 percent confidence level.