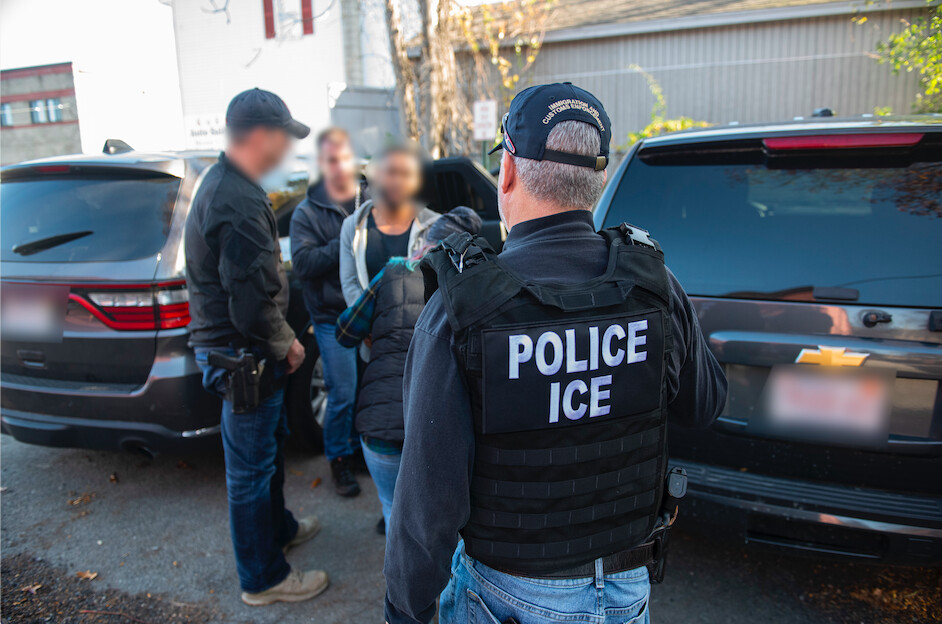 Attorneys general from Texas and Louisiana on Tuesday took the Biden administration to court alleging that it is refusing to take custody of illegal immigrants convicted of serious crimes after the administration set rules narrowing its immigration enforcement priorities.

The states are seeking to block two Department of Homeland Security (DHS) memorandums issued early in the administration that established “interim enforcement priorities.” These priorities include narrowing immigration enforcement to three categories: individuals who have been engaged in or suspected of terrorism or espionage; immigrants who crossed into the United States illegally on or after Nov. 1, 2020; and individuals convicted of an “aggravated felony.”

The result of implementing the two memoranda, the lawsuit argues, has led to the U.S. Immigration and Customs Enforcement (ICE) rescinding detainer requests related to incarcerated criminal aliens, not issuing detainer requests for illegal aliens subject to mandatory removal, and the release of such individuals from federal detention facilities in Louisiana and Texas.

“As a consequence, dangerous criminal aliens are being released into local communities,” the lawsuit (pdf) argues.

The states say the refusal to detain criminal aliens who have committed drug offenses of crimes of moral turpitude violates federal law. To ensure public safety, the states have taken measures to keep some of the criminal aliens in custody in response to the situation at the expense of state taxpayers, they said.

“President Biden’s outright refusal to enforce the law is exacerbating an unprecedented border crisis. By failing to take custody of criminal aliens and giving no explanation for this reckless policy change, the Biden Administration is demonstrating a blatant disregard for Texans’ and Americans’ safety,” Texas Attorney General Ken Paxton said in a statement.

“Law and order must be immediately upheld and enforced to ensure the safety of our communities. Dangerous and violent illegal aliens must be removed from our communities as required by federal law.”

The states are asking the court to declare parts of the memoranda unlawful, block the enforcement of part of the memoranda, and force federal authorities to take custody of the criminal aliens.

The White House and ICE press offices did not immediately respond to The Epoch Times’ request for comment.

The first memo (pdf) was issued on Jan. 20 and acted as interim guidelines for DHS agencies to follow while a review of policies and practices concerning immigration enforcement took place. The guidelines essentially focused all enforcement actions to the three categories as well as issue a 100-day pause on deportations.

At the time the department justified its decision, saying that “DHS cannot respond to all immigration violations or remove all persons unlawfully in the United States” due to limited resources.

“Rather, DHS must implement civil immigration enforcement based on sensible priorities and changing circumstances,” the memo stated.

The second memo (pdf) was issued on Feb. 18 as additional guidance to the Jan. 20 memo and also required ICE officers to obtain pre-approval from managers to arrest some illegal immigrants if they do not fall within the three categories. The Feb. 18 memo is expected to last for three months in which DHS Secretary Alejandro Mayorkas is expected to issue new enforcement guidelines for the department.

“By focusing our limited resources on cases that present threats to national security, border security, and public safety, our agency will more ably and effectively execute its law enforcement mission,” ICE Acting Director Tae Johnson said in a statement at the time.

The 100-day suspension on deportations order has been blocked by a federal court indefinitely after Paxton sued the Biden administration. The judge found that the Lone Star state would be harmed by the moratorium.