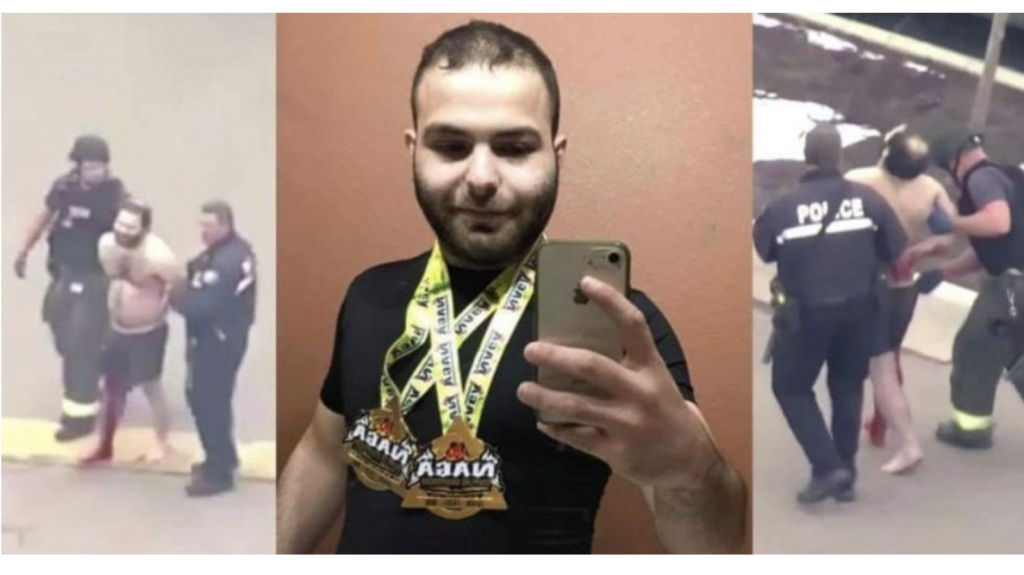 Report also claims Biden has been briefed that Ahmad Al-Issa is an ISIS sympathizer.

Facebook scrubbed a page belonging to Boulder supermarket shooter Ahmad Al-Issa that revealed the gunman was anti-Trump and had promoted pro-refugee, anti-Islamophobia activism.

Al-Issa was arrested after killing 10 people, including a police officer, during a rampage inside the King Soopers grocery store yesterday afternoon.

Al-Issa, who was born in Syria and migrated to the United States, made posts in 2018 in which he stated, “Trump is such a dick,” while blaming “racism” for his 2016 victory.

The gunman also shared a PBS article with the text, “Why refugees and immigrants are good for America,” while also accusing “racist, Islamophobic people” of hacking his phone.

Commenting on the 2019 New Zealand mosque massacre, Al-Issa said, “They were victims of the entire Islamophobia industry that vilified them.”

Journalist Andy Ngo reports that the page also revealed Al-Issa to be a “deeply religious Muslim.”

The #Boulder, Colo. mass shooting suspect who is accused of killing 10 people is an immigrant from Syria. His full name is Ahmad al-Aliwi al-Issa. His online posts show he was a deeply religious Muslim. pic.twitter.com/57vokI5jFz

According to Jack Posobiec, Joe Biden has been briefed that Al-Issa “had ISIS sympathies.”

BREAKING: Biden has been briefed the Colorado shooter had ISIS sympathies, per WH official

The fact that Al-Issa was a Muslim doesn’t mean that ordinary, hard-working, law-abiding Muslim-Americans share any blame for the tragedy.

However, if he had been white it’s guaranteed the media would have exploited the bloodshed to push their ceaseless narrative about the threat posed by “white supremacy.”