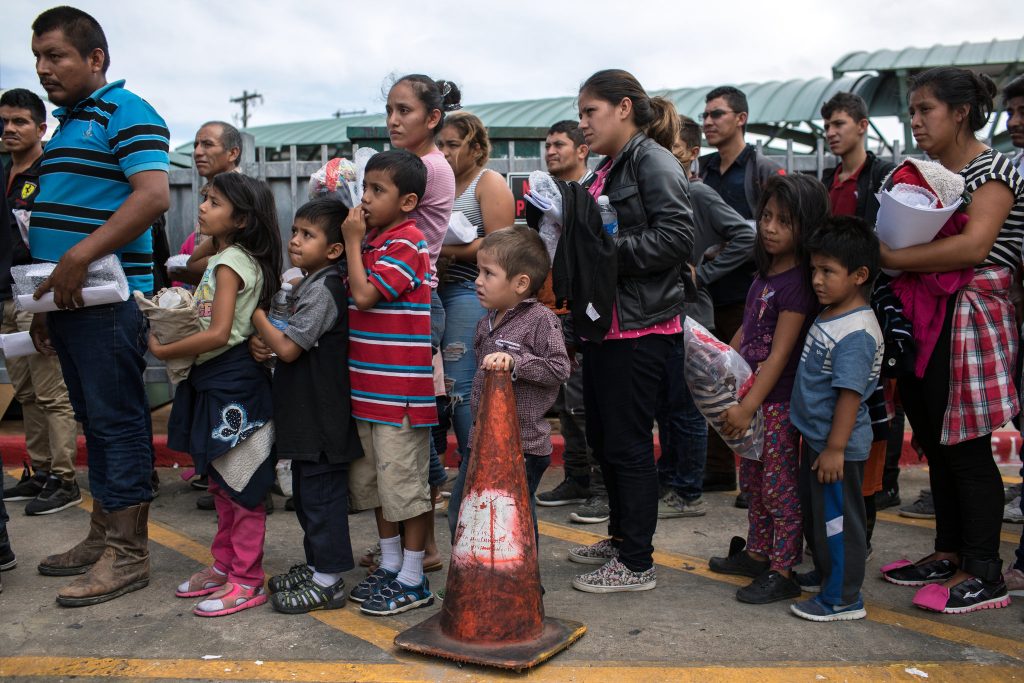 NumbersUSA President Rosemary Jenks went on Steve Bannon’s “War Room” on Tuesday to explain how under the bill, called the U.S. Citizenship Act, 37 million illegals would receive green cards and citizenship over 10 years.

“The cost of that is the destruction of our country,” Jenks told Bannon. “We will lose our country.”

Jenks, who said the bill was “more radical than anything I have ever seen,” broke down how it completely ignores border enforcement, and how citizenship would let foreigners qualify for social welfare programs that would cost trillions.

“If you want to preserve this country you cannot support this,” Jenks said.

Bannon replied that such a massive influx means “the corporations are going to get what they want, they’re going to flood the zone with cheap labor.”

Here is the data by NumbersUSA:

Likewise, the Center for Immigration Studies stated Monday that Biden’s amnesty bill should more accurately be called the “Drug Trafficker, Pimp, and Rapist Relief Act,” as it includes many new waivers and exemptions for criminal aliens.

“The Biden proposal would allow any alien to seek a waiver of any ground of inadmissibility under section 212 of the INA — with the exception of the espionage, terrorism, and national security grounds in section 212(a)(3). Any alien and any ground, with just that narrow exception,” wrote CIS Law and Policy Resident Fellow Andrew Arthur.

The Biden amnesty bill is so radical that even Democrats in border states are begging him not to pass it because their Latino constituents will turn against them.

“The way we’re doing it right now is catastrophic and is a recipe for disaster in the middle of a pandemic,” Rep. Vicente Gonzalez (D-Texas) told Politico last week.

“Our party should be concerned. If we go off the rails, it’s going to be bad for us,” Gonzalez said. “Biden is going to be dealing with a minority in Congress if he continues down some of these paths.”

Heritage Action for America’s Jessica Anderson concluded that the provisions in Biden’s amnesty bill will do nothing but incentivize illegals to keep crossing into the U.S.

By giving green cards and citizenship to illegal immigrants, the bill would make them eligible for social welfare programs, which the country cannot afford. Such amnesty is estimated to cost us trillions of dollars. More than half of Americans in a poll by Harvard University said immigrants likely to need public assistance have to be prohibited from obtaining green cards. A survey by Heritage Action saw that the greatest concern for Americans in illegal immigration will be an overuse of social services.

These actions from the new administration incentivize illegal immigration. By clearing the path to citizenship, the bill would encourage more people than ever to make it across the border. This faster green card process for children will encourage parents to take their small kids on the dangerous journey on which hundreds of migrants can die each year.

This comes as Biden’s DHS Secretary Alejandro Mayorkas told illegal aliens making their way up to the U.S. southern border to wait until they have a better infrastructure to handle their illegal entry.