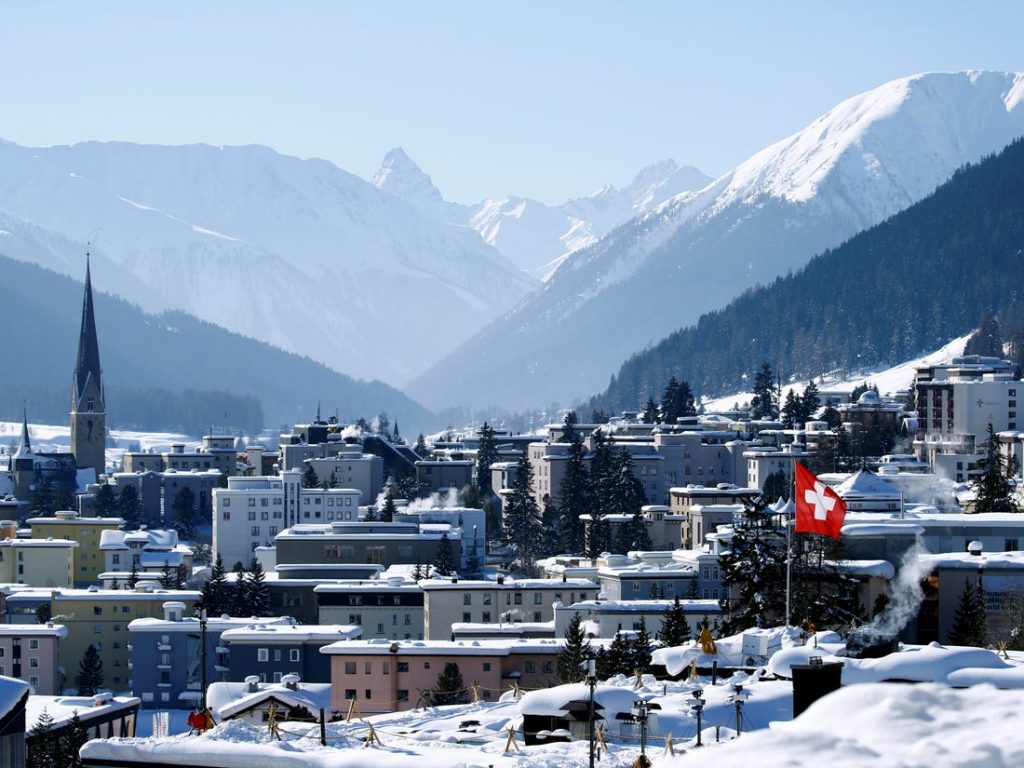 Following intense backlash, the World Economic Forum (WEF) has taken down a Twitter post that claimed lockdowns during the CCP virus pandemic are “quietly improving cities” across the globe.

A champion of “environmental justice” and the “Great Reset” of capitalism, the WEF on Friday posted on Twitter a video featuring quiet, depopulated urban life and stalled industrial activities, noting that air pollution and carbon emissions have dipped to historical lows as governments around the world enforced lockdowns to curb the spread of the CCP (Chinese Commuunist Party) virus.

“There were record falls in air pollution, clearing city skies from Asia to America. But by late 2020, it had returned to pre-pandemic levels,” the organization said in the now-deleted video. “Carbon emissions were also down 7 percent last year, but the drop won’t slow climate change unless we lock in emissions cuts.”

The video, which sparked a social media firestorm, ended with a question asking the audience “how quiet your area was” during the lockdown. Twitter users across the political spectrum criticized the elitist group for the out-of-touch post, citing millions of lives lost to the pandemic and businesses didn’t survive the lockdowns.

On Saturday, the organization deleted the post, admitting that the pandemic lockdowns were not actually “quietly improving cities,” but offered no apology.

“We’re deleting this tweet. Lockdowns aren’t ‘quietly improving cities’ around the world,” it explained. “But they are an important part of the public health response to COVID-19.”

The WEF drew criticism last year when its Founder and Executive Chairman Klaus Schwab said he believes that the CCP virus pandemic is a “narrow window of opportunity to reflect, reimagine and reset our world.”

According to Schwab, humanity must “build entirely new foundations for our economic and social systems” in order to create a healthier, more sustainable, and prosperous world. He argued that this massive, long-overdue reset has become feasible because of the “changes we have already seen in response to COVID-19,” which have forced people around the world to radically change their ways of life and give up what was considered essential prior to the pandemic.

Schwab’s remark sparked concerns that the actual goal of the lockdowns was to accustom people to a life where government can shut down economies and restrict personal freedoms in the name of public health or addressing climate change. The Twitter post on Friday has rekindled those concerns.

“Isn’t it lovely to see all these quiet, dead cities, closed factories and grounded aircraft,” British lawyer Francis Hoar wrote on Twitter. “Take this as a warning that if lockdowns are accepted in any circumstance, they will be imposed for climate reasons before long.”