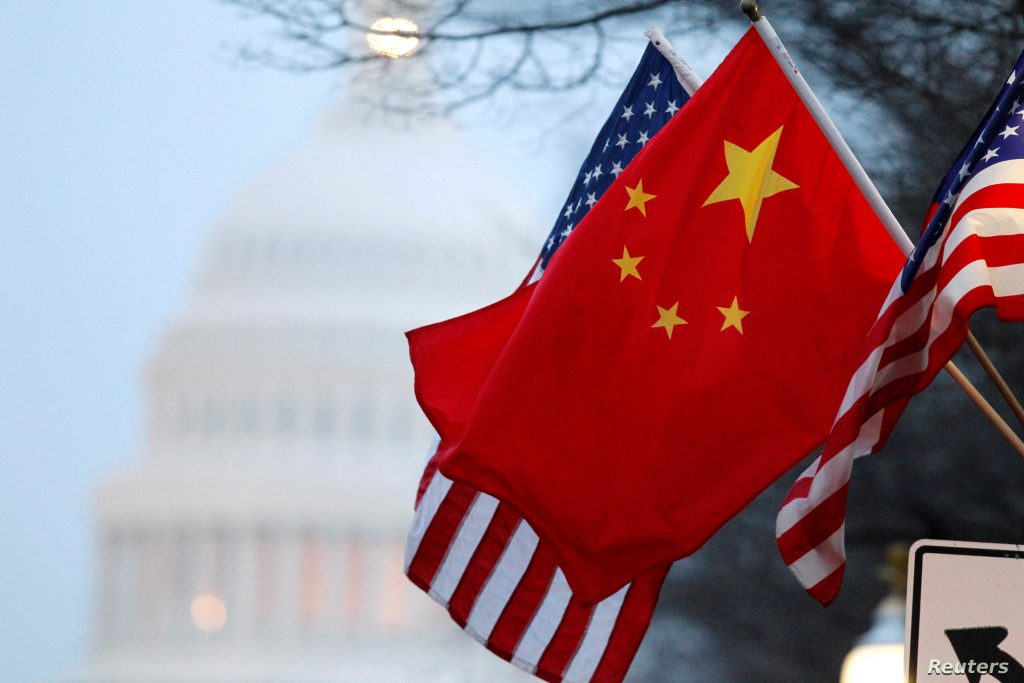 Democrats in the House Rules Committee on Friday voted against an amendment by Rep. Andy Barr (R-KY) that would prevent any American taxpayer-funded COVID-19 relief dollars from going to the Chinese Communist Party.

His amendment would have barred any of the $1.9 trillion in COVID-19 relief bill funds from being made available to “any enterprise, agency, instrumentality owned by the Government of the People’s Republic of China or the Chinese Communist Party.”

Barr said when he introduced his amendment to the Democrat-controlled committee:

The coronavirus, as you know, started in China. It was made worse by the Chinese Communist Party suppressing information about the spread of the virus and in no way should the CCP be able to further benefit from weaponizing the global supply chain and receiving the U.S. taxpayer funds.

“My amendment ensures that none of the funding in this bill, and particularly none of the $10 billion dollars in the international affairs funding, goes to entities owned by the Chinese government or the CCP,” he said.

“There is no reason why my colleagues should oppose them. American tax dollars should benefit the American people during a pandemic, not undermine the national security interests of the United States,” he said.

He said allowing funds in the bill to subsidize the Chinese Communist Party would “only prove the lunacy of…a nearly $2 trillion dollar blowout that is being rushed through the House on a party line vote.”

After Democrats shot down the amendment, Barr said in a statement, “COVID-19 relief funds should not be used to subsidize businesses or entities owned by the Chinese Communist Party (CCP).”

Any relief bill should be targeted to strengthen American businesses and the American economy, not be used as a vehicle to funnel taxpayer dollars to the CCP. Democrats are continuing their soft on China policies by voting against this common sense amendment. I will continue working on the House Foreign Affairs Committee to reject soft on China policies and better position the United States to confront the emerging military, economic and technological threat posed by the CCP.