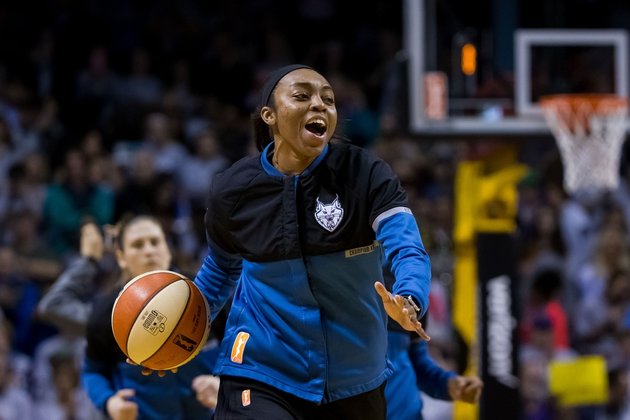 (Reuters) – The Women’s National Basketball Association (WNBA) has approved the sale of Atlanta Dream to a new investor group on Friday, after a turbulent run with the team’s previous co-owner Kelly Loeffler.

“Today marks a new beginning for the Atlanta Dream organization,” WNBA Commissioner Cathy Engelbert said in a statement. “I admire (Gottesdiener and Abair’s) passion for women’s basketball, but more importantly, have been impressed with their values.

“I am also thrilled that former WNBA star Renee Montgomery will be joining the ownership group.”

The sale closes the chapter on months of acrimony between Dream players and Loeffler, a former senator and staunch supporter of former Republican U.S. President Donald Trump, who lost her seat in a Georgia runoff vote last month against Democratic challenger Raphael Warnock.

Loeffler criticised the league last year for supporting the Black Lives Matter movement, calling it “a very divisive organization based on Marxist principles,” prompting outcry from Dream players, who called for the team to be sold and campaigned for Warnock.

“We are proud of what we accomplished and wish the team well in their next chapter,” Loeffler and former co-owner Mary Brock said in a statement.

Montgomery, who opted out of the 2020 season to advocate for social justice and has since retired, is the first former player to become both a team owner and an executive, the league said.

“My Dream has come true,” Montgomery said. “Breaking barriers for minorities and women by being the first former WNBA player to have both a stake in ownership and a leadership role with the team is an opportunity that I take very seriously.”