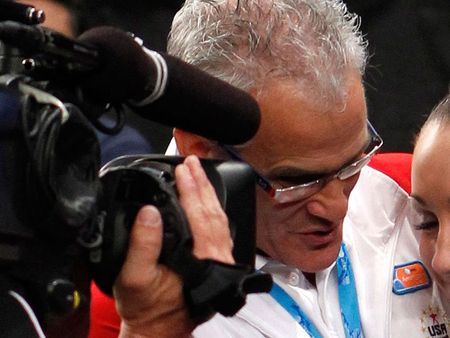 Geddert was the head coach of the 2012 U.S. Olympics women’s gymnastics team, which won a team gold in London, and included Gabby Douglas and Aly Raisman. He ran the Twistars gymnastics facility in Dimondale, Mich., and several women testified that the team doctor, Larry Nassar, sexually abused them there. One of the Olympic medal-winners, Jordyn Wieber, trained there with Geddert as her personal coach.

On Jan. 24, 2018, Nassar was sentenced to 40 to 175 years in prison for sexually abusing athletes while they were his patients.

Geddert has denied allegations that he knew what Nassar was doing at his facility. He was suspended by USA Gymnastics shortly after Nassar’s sentencing and retired. His facility has been sold.

One of Nassar’s victims, Lindsey Lemke, said this of Geddert during a court hearing:

“What a great best friend John was to Larry for giving him an entire world where he was able to abuse so easily,” she said. “You two sure do have a funny meaning of friendship. You, John Geddert, also deserve to sit behind bars right next to Larry.” 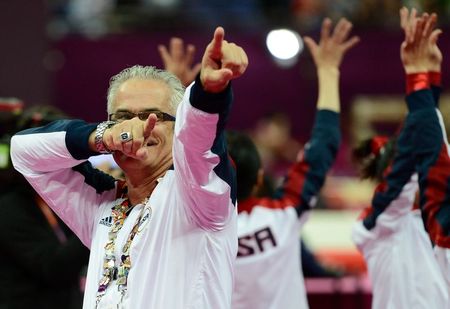