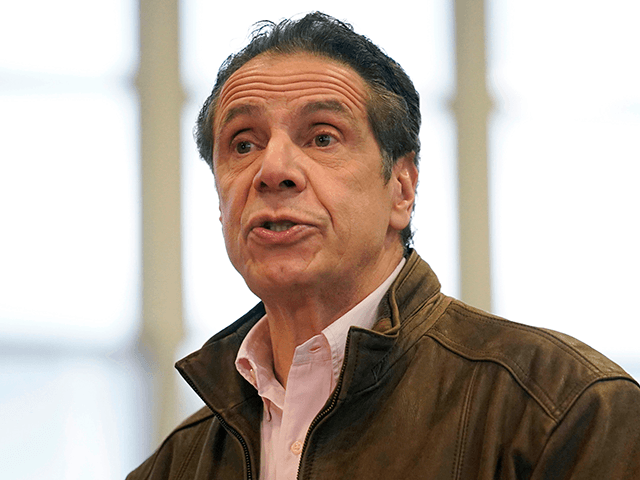 A new poll shows a plurality of New Yorkers believe Gov. Andrew Cuomo (D) mishandled the COVID-19 pandemic in nursing homes, resulting in numerous deaths that were not reported in fear of a federal investigation.

“Cuomo’s approval rating, which was sky high in the summer, has returned to its pre-pandemic level,” Dr. Lee M. Miringoff, Director of The Marist Poll, said

“Should Cuomo decide to seek a fourth term, these results suggest it will be a challenge,” Miringoff added. “That said, his current numbers are comparable to what they were when he faced the voters last time.”

Overall, 50 percent of New Yorkers surveyed in the poll have a favorable opinion of Cuomo, while 46 percent do not.