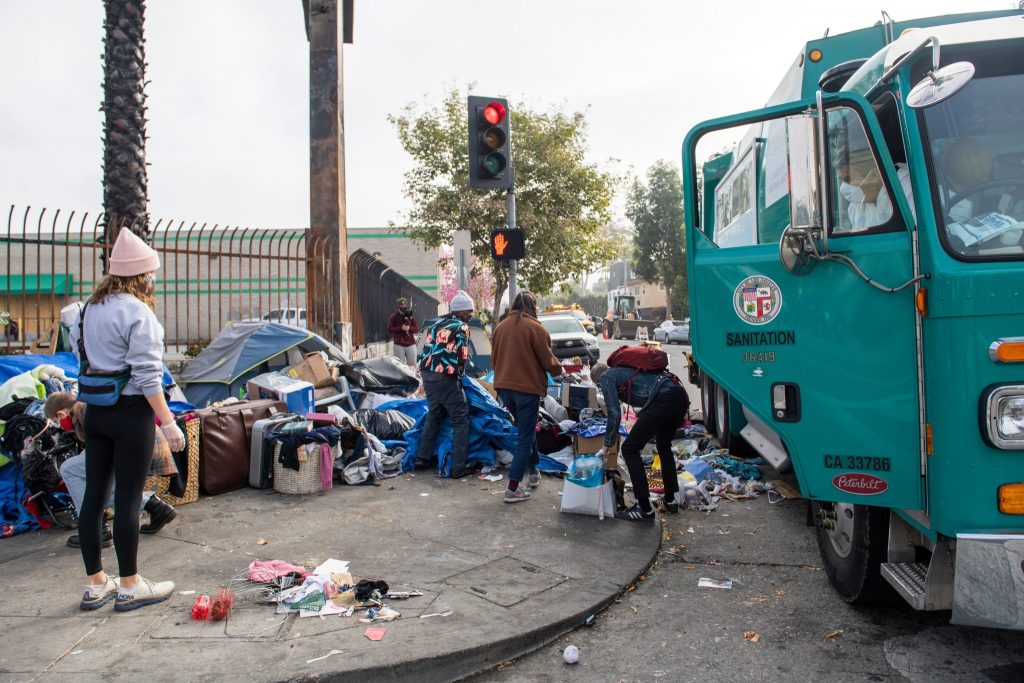 State lawmakers passed the legislation Monday, which Gov. Gavin Newsom previously said he would sign if placed on his desk, according to KRON-TV. While the stimulus checks will reach fewer people than the federal stimulus payment program, lawmakers’ goal is to reach individuals, like illegal immigrants, who haven’t received checks.

The bill provides $600 checks to individuals enrolled in California’s Cash Assistance Program for Immigrants (CAPI), according to the agreement between Newsom and the state legislature. To qualify for CAPI, an individual must be a “non-citizen,” California state law says. (RELATED: Democrats Worry Biden’s Stimulus Plan Could Cause Hyperinflation. Here’s What It Could Mean For The US) 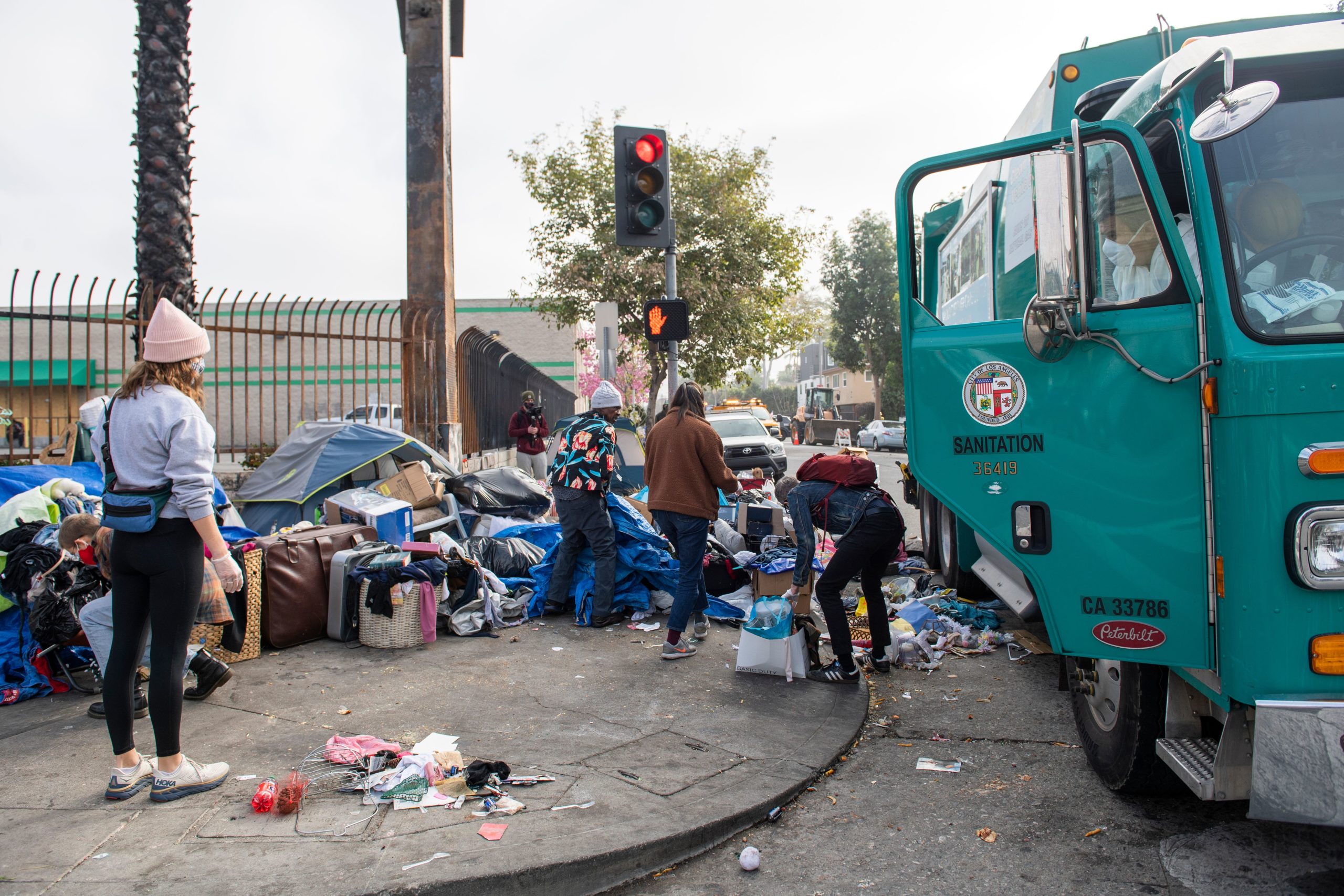 Activists help protect homeless from being displaced by street cleaning and power washing from the Los Angeles Sanitation service on Feb. 8 in Hollywood, California. (Valerie Macon/AFP via Getty Images)

“I think it’s a great step forward. It’s an acknowledgment of all these low-wage workers … that they are working hard and they have been disproportionately impacted through unemployment,” Durazo said, according to the Los Angeles Times.

Republican State Sen. Jim Nielsen warned that the precedent set by giving illegal immigrants cash could fiscally harm the state in the future, the Times reported. Nielsen worried that the legislation’s high price tag combined with the continued economic effects of the coronavirus pandemic could crush California’s budget. (RELATED: More Than $1 Trillion In Coronavirus Aid Hasn’t Been Spent, Includes $120 Billion For Small Businesses)

“This budget is going to be creating long-term obligations to the undocumented,” Nielsen said during the legislative debate, according to the Times.

Meanwhile, on Capitol Hill, Democrats are preparing to put President Joe Biden’s $1.9 trillion relief package up for a vote this week. The plan includes $1,400 checks for Americans who make under $75,000.