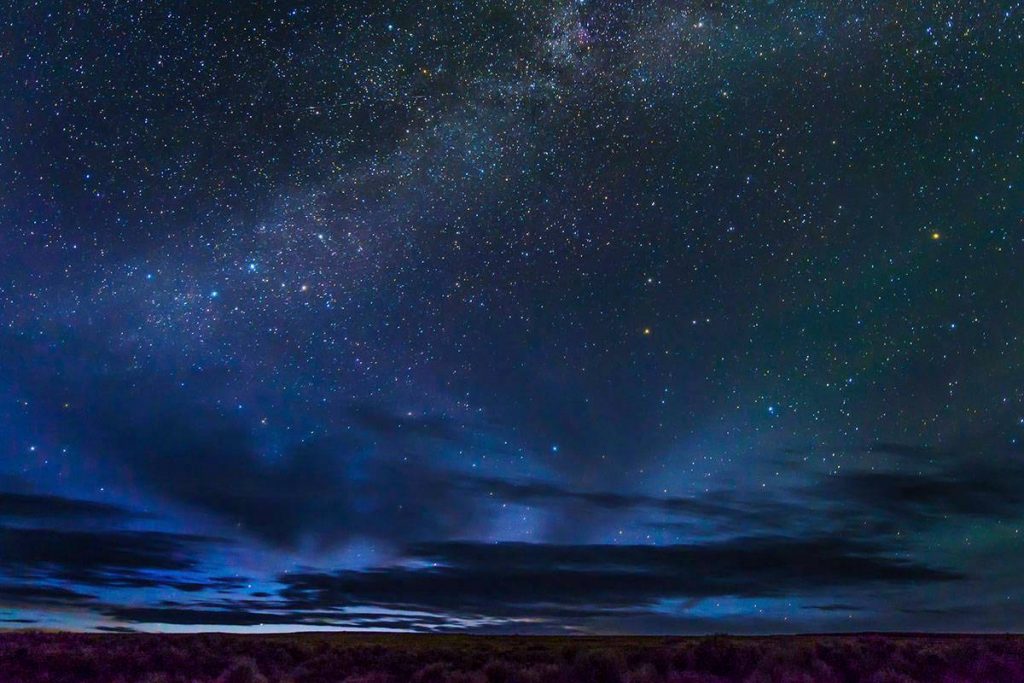 Nevada’s state Senate took a step toward ensuring stargazers will continue to enjoy picture-perfect constellations on Monday, passing a bill to recognize “dark sky places” with unobstructed views of galaxies hundreds of thousands of light years away.

The Legislature’s upper chamber unanimously passed the proposal to create a state program aligned with the International Dark Sky Association to designate the state’s stargazing havens and encourage their use for education, preservation and tourism.

“This increase in attention to Nevada and our dark skies really provides us an opportunity, especially during this pandemic, to capitalize on an asset that we have,” Lt. Gov. Kate Marshall said during a committee hearing last week.

Marshall, who is sponsoring the bill, said Nevada is known among stargazers for having some of the darkest skies in the country.

Her office has worked with the rural Nevada communities of Tonopah and Beatty on tourism initiatives to attract visitors to marvel at the celestial views away from the fluorescent glow of street lights, casinos and tall buildings that remain lit-up at night.

The International Dark Sky Association recognizes 14 dark sky sanctuaries in the world and two are in Nevada: Great Basin National Park in eastern Nevada and the Massacre Rim Wilderness Area in western Nevada, near the state line with Oregon.

The bill does not include provisions to protect dark sky places from development that could bring encroaching light pollution. Marshall said the purpose of the designations was to promote tourism and economic activity for rural communities near dark sky places and their small businesses.

Maine, New Hampshire and New Mexico all have laws on their books to encourage the preservation of dark skies.

The bill received support from wilderness advocates, business groups and local officials from throughout rural Nevada, including Lincoln County.

Federal agencies control 98% of the county’s land, most of which is overseen by the Bureau of Land Management and the Department of Defense, which owns the Nevada Test and Training Range.

Marcia Hurd, the president of the Lincoln County Tourism Authority, said a lack of land for unrestricted commercial activity led to economic struggles in the county and a reliance on tourism. She hopes dark sky designations will bring additional tourists to eastern Nevada.

“Living in an area where you can clearly see the Milky Way just by stepping out your backdoor is something that everyone should have the opportunity to experience,” Hurd wrote in a letter to the Senate Committee on Natural Resources.