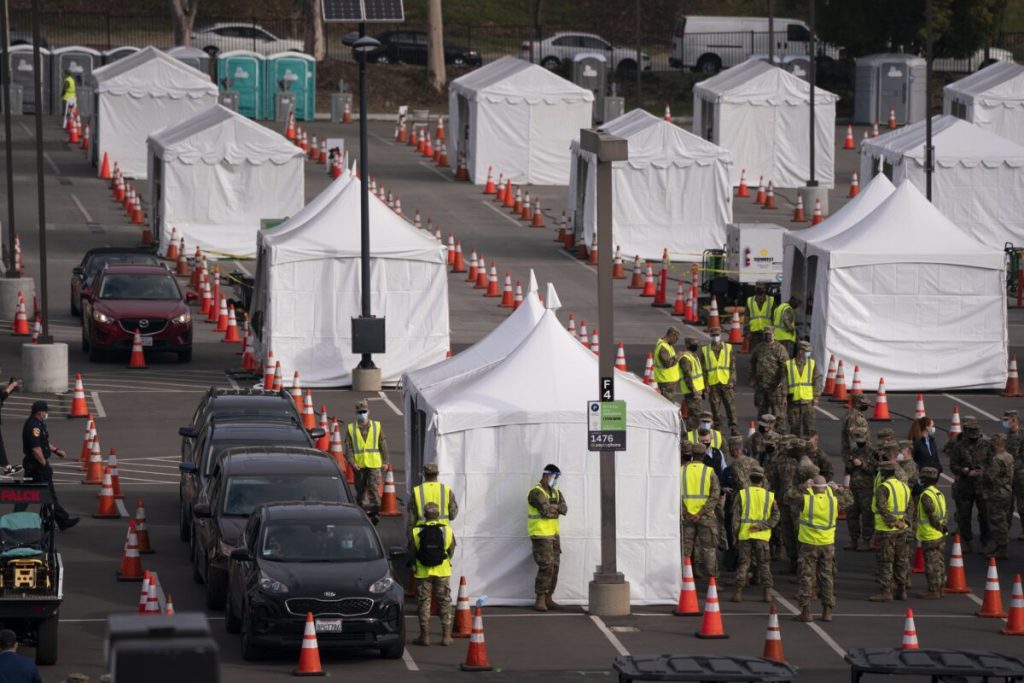 A former advisor to Bill Clinton said the United States is becoming a “totalitarian state” due to COVID-19 lockdown orders.

Former Democratic adviser Naomi Wolf, who aided former President Clinton during his second reelection bid, told Fox News on Monday night that the nation is “moving into a coup situation, a police state” as a result of lockdowns.

“That is not a partisan thing,” Wolf told the network. “That transcends everything that you and I might disagree or agree on. That should bring together left and right to protect our Constitution.”

In recent months, Wolf has used her Twitter account to warn about governors’ lockdown orders as well President Joe Biden’s willingness to implement additional shutdowns due to the pandemic.

“The state has now crushed businesses, kept us from gathering in free assembly to worship as the First Amendment provides, is invading our bodies … which is a violation of the Fourth Amendment, restricting movement, fining us in New York state … the violations go on and on,” she said in the Fox News interview.

Wolf further explained that authoritarianism is being implemented under the guise of safety and security.

“We’re at something I never thought I would see in my lifetime … it is step 10 and that is the suspension of the rule of law and that is when you start to be a police state, and we’re here. There is no way around it,” she remarked.

“They are using that to engage in emergency orders that simply strip us of our rights; rights to property, rights to assembly, rights to worship, all the rights the Constitution guarantees,” she said, arguing that “lockdowns have never been done in society and really, we are turning into a … totalitarian state before everyone’s eyes.”

Meanwhile, the U.S. infectious disease official Anthony Fauci on Tuesday told CNN that he expects the U.S. Centers for Disease Control and Prevention to soon relax some CCP virus recommendations aimed at curbing its spread for people who have been vaccinated.

“I believe you’re going to be hearing more of the recommendations of how you can relax the stringency of some of the things, particularly when you’re dealing with something like your own personal family, when people have been vaccinated,” Fauci said, adding he expected the new guidance “pretty soon.”

Fauci, throughout the CCP virus pandemic, has drawn criticism by conservatives and advocates for rescinding lockdown orders on schools for making what they describe as inaccurate predictions about the virus.