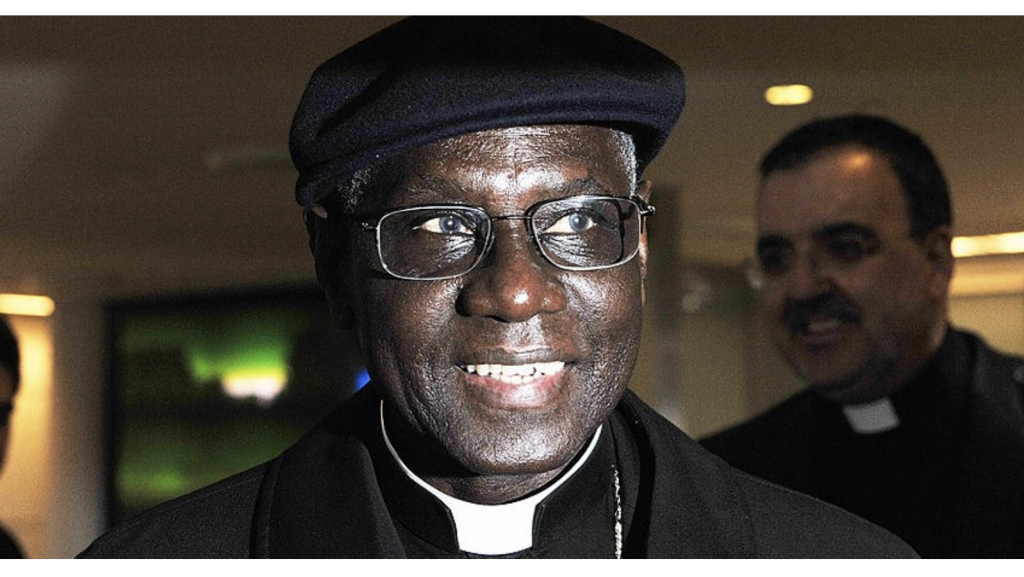 A Catholic Cardinal who warned that western civilization was living through its “mortal hour” as a result of the masses being transfixed by “vulgar entertainments” has been removed by Pope Francis.

The Pope accepted the resignation of Cardinal Robert Sarah as head of the Vatican’s office for liturgy.

However, the resignation was more of a firing because Sarah was mandated to submit his resignation when he turned 75 and Pope Francis has previously allowed cardinals to serve two or three years past that point.

Cardinal has previously indicated in a Twitter post that he was happy to continue, but the Pope removed him and with it an outspoken conservative and potential future Pope.

Sarah was a powerful voice in resisting the liberalization of Catholicism and has repeatedly spoken out in blunt terms about the problems facing the west.

“What Nazi-fascism and communism were in the 20th century, Western homosexual and abortion ideologies and Islamic fanaticism are today,” said the Cardinal, something the Pope, who all but defended the right of the Charlie Hebdo killers to launch a revenge attack, wouldn’t dare utter.

Sarah has also identified mass immigration as a direct threat to western civilization and Christendom.

He previously warned that the “west will disappear” as a result of mass migration, adding that “Islam will invade the world” and “completely change culture, anthropology, and moral vision.”

Sarah has also routinely savaged modernity, highlighting how westerners have lost faith in the knowledge of God due to the temptations of the material world and that “western civilization is in a profound state of decadence and ruin.”

Warning that western civilization is living in its “mortal hour,” Sarah said that just like during the collapse of the Roman Empire, “The elites care for nothing but increasing the luxury of their daily lives, and the people have been anaesthetized by every more vulgar entertainments.”