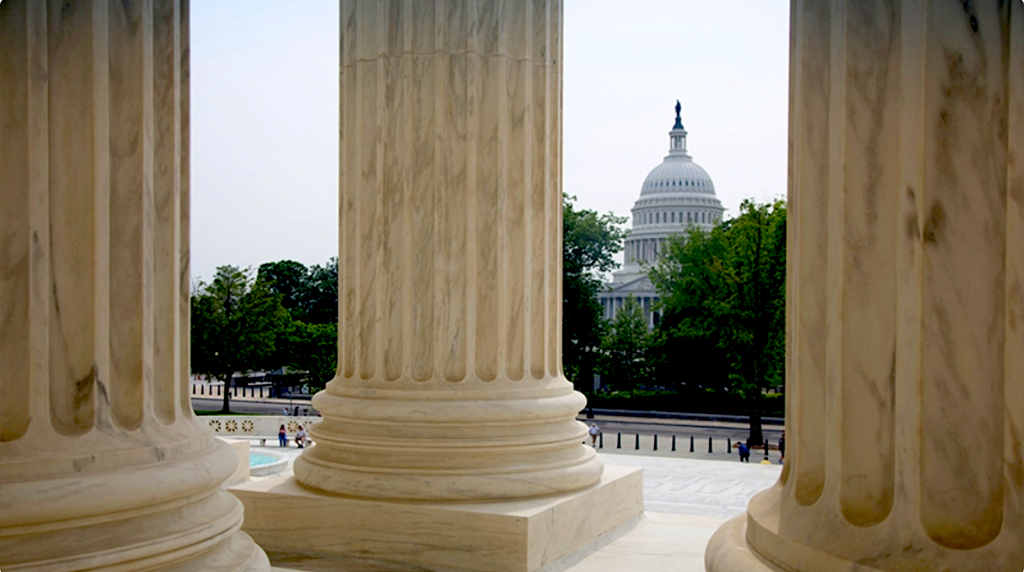 This morning the Supreme Court threw out a series of remaining challenges to election processes and election results in several states left over from the recent presidential election cycle.

One of the lawsuits was brought by Rep. Mike Kelly (R-Pa.) who challenged President Joe Biden’s victory over former President Donald Trump. Kelly had asked the Supreme Court to consider his lawsuit which challenged mail-in voting policies in his home state of Pennsylvania.

Another case dismissed was brought by lawyer L. Lin Wood against Georgia Secretary of State Brad Raffensperger, challenging results and policies in Georgia.

A case from Arizona, Ward v. Jackson, was also dismissed. That lawsuit challenged Biden’s victory at the polls in the state.

An appeal lodged by Trump against Wisconsin results was denied. The case was Trump v. Biden. Another Wisconsin-related appeal, King v. Whitmer, was dismissed.

Supreme Court claims lawsuit is “moot” after the election

The Supreme Court has rejected the Trump campaign’s election lawsuit against the State of Pennsylvania, claiming that the lawsuit after the election is “moot.”

In comparison, the Supreme Court also rejected the Texas lawsuit months prior as having “no standing” prior to the election votes being counted by Congress.

Only three justices dissented in the Supreme Court decision: Thomas, Alito and Gorsuch, and of those three only Gorsuch was appointed by Trump.

Of course, that means Kavanaugh and Barrett rejected the suit, both of whom were Trump picks met with skepticism by conservatives.

In related news, the Supreme Court allowed the release of Trump’s federal tax returns to a New York state prosecutor who is trying to criminally target Trump.

“By doing nothing, we invite further confusion and erosion of voter confidence. Our fellow citizens deserve better and expect more of us,” he writes

The Supreme Court on Monday declined to hear a dispute over whether absentee ballots received up to three days after Election Day in Pennsylvania was constitutional.

The Court dismissed in a 6-3 split decision the lawsuit – with conservative Justices Neil Gorsuch, Clarence Thomas, and Samuel Alito dissenting – against the Pennsylvania state court decision over the extended mail-in ballot deadline, claiming it was “moot” now that the 2020 presidential election is over.

Justices Thomas and Alito issued scathing dissents over the Court’s decision not to settle the dispute about mail-in ballots, especially to avoid more allegations of fraud in future elections.

“The decision to leave election law hidden beneath a shroud of doubt is baffling. By doing nothing, we invite further confusion and erosion of voter confidence. Our fellow citizens deserve better and expect more of us. I respectfully dissent.”

Thomas blasted Pennsylvania Democrat officials exercising powers they don’t have and warned that unless these unconstitutional practices are addressed, they will likely continue in future elections.

“Changing the rules in the middle of the game is bad enough. Such rule
changes by officials who may lack authority to do so is even worse,” Thomas wrote. “When those changes alter election results, they can severely damage the electoral system on which our self-governance so heavily depends. If state officials have the authority they have claimed, we need to make it clear. If not, we need to put an end to this practice now before the consequences become catastrophic.”

Thomas even pointed out that mail-in ballot fraud is common in cities like Philadelphia, but noted that it’s not just Pennsylvania where the fraud occurs.

“This problem is not unique to Pennsylvania, and it has not gone away.
Two years ago, a congressional election in North Carolina was thrown out in the face of evidence of tampering with absentee ballots,” Thomas noted. “Because fraud is more prevalent with mail-in ballots, increased use of those ballots raises the likelihood that courts will be asked to adjudicate questions.”

Notably, President Trump’s Supreme Court picks Brett Kavanaugh and Amy Coney Barrett voted with the liberal wing of the Court not to hear the lawsuit.