No place like home: Bucs first team to vie for Super Bowl prize on home turf 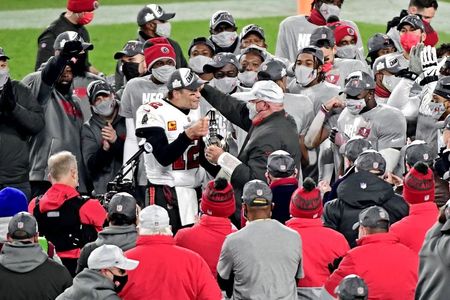 The Bucs survived a second-half resurgence from the Green Bay Packers on Sunday to win the NFC Championship and punch their ticket to the Super Bowl, where they will be the first team to contend for the Lombardi Trophy in their home stadium.

The closest an NFL team has come to playing the Super Bowl on their own turf before was 36 years ago, when the San Francisco 49ers defeated the Miami Dolphins 38-16 at Super Bowl XIX inside Stanford University’s Stanford Stadium in California.

With only 22,000 fans allowed inside the 65,618-capacity Raymond James Stadium and the usual bustling Super Bowl party scene largely canceled due to COVID-19, the celebration in Tampa will be comparatively tame.

But city officials and a grateful Bucs fan base on Sunday were already cheering for the possibility of Brady claiming his seventh Super Bowl ring in his new adopted hometown.

“FIRE THE CANNONS! Our @Buccaneers are coming HOME to play in Super Bowl LV!!!” the City of Tampa tweeted after Brady clinched a spot in his 10th Super Bowl, in his first year on the team after a two-decade-long tenure with the New England Patriots.

“What a year for Tampa sports,” wrote Tampa Bay Lightning Captain Steven Stamkos, who brought home the Stanley Cup in September. “@TomBrady is the GOAT for a reason. A Super Bowl championship in Tampa would be a great birthday present for me this year.” 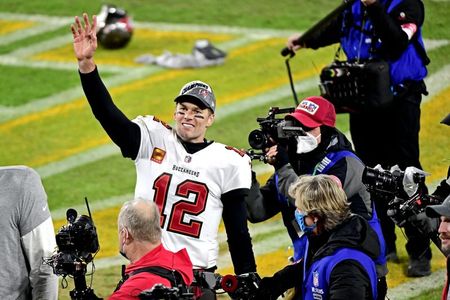 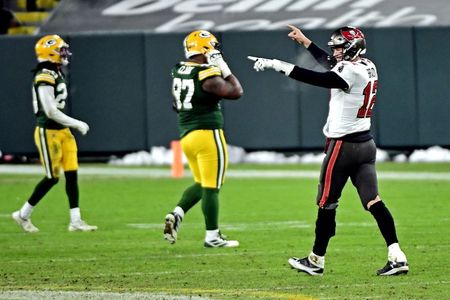 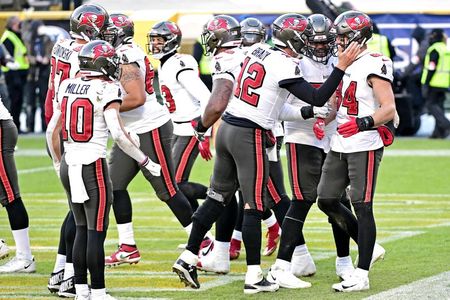 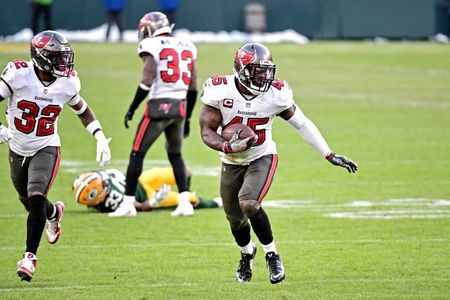