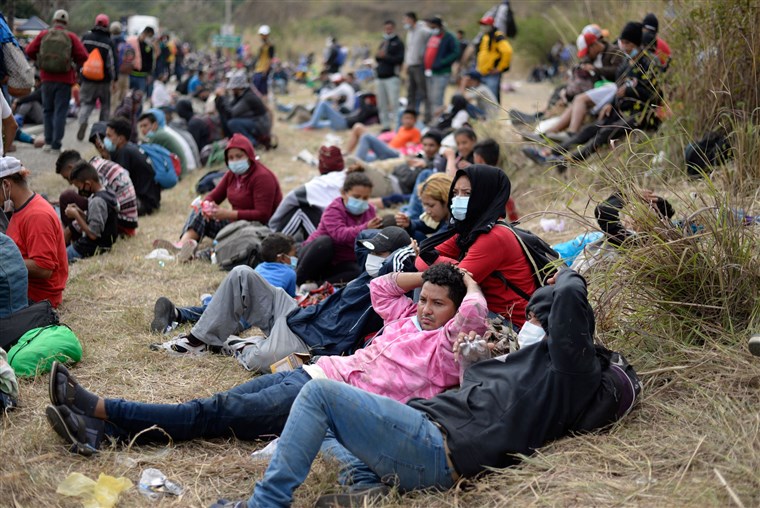 Mexico’s president said Saturday that Biden told him the U.S. would send $4 billion to help development in Honduras, El Salvador and Guatemala — nations whose hardships have spawned tides of migration through Mexico toward the United States.

López Obrador, who spoke Friday with Biden by phone, said the two discussed immigration and the need to address the root causes of why people migrate.

Biden’s call to Trudeau, also on Friday, came after the Canadian prime minister this week publicly expressed disappointment over Biden’s decision to issue an executive order halting construction of the Keystone XL oil pipeline. The long-disputed project was projected to carry some 800,000 barrels of oil a day from the tar sands of Alberta to the Texas Gulf Coast, passing through Montana, South Dakota, Nebraska, Kansas and Oklahoma.

Biden told Trudeau that by issuing the order he was following through on a campaign pledge to stop construction of the pipeline, a senior Canadian government official told The Associated Press. The official spoke on condition of anonymity to discuss the private conversation.

The White House said in a statement that Biden acknowledged Trudeau’s disappointment with his Keystone decision.