Florida Governor says “Take Off Your Masks & Open Your Businesses!” 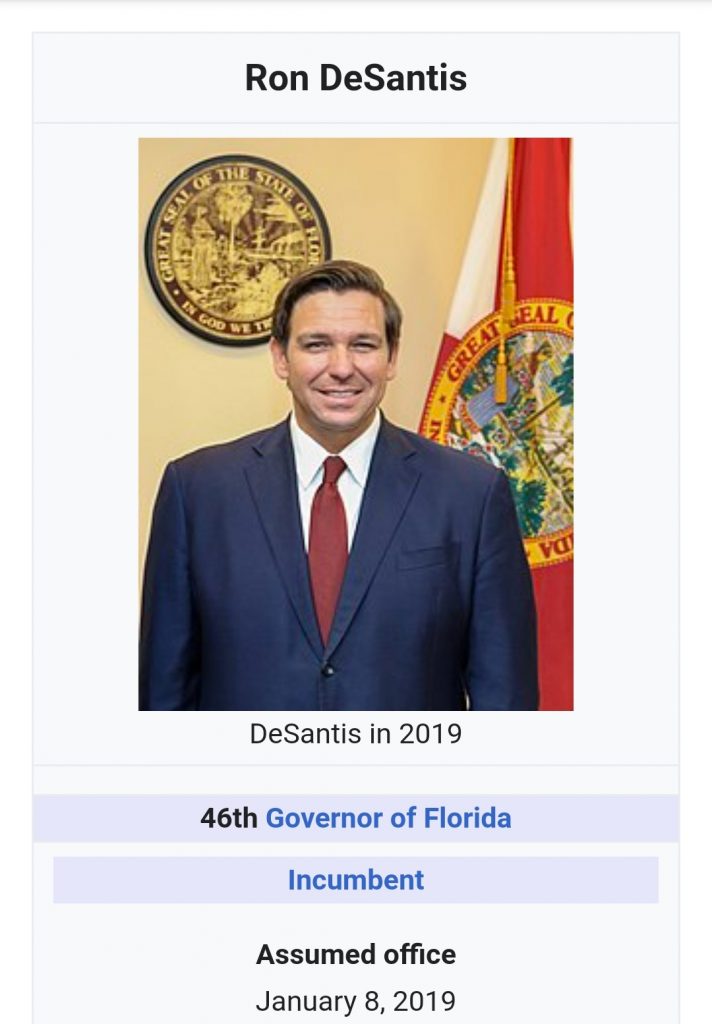 Florida governor Ron DeSantis says, Open up your businesses and take off your masks, were open! Nazi Newsom could learn something from Florida’s governor Ron DeSantis. All other states should follow suit. Make no mistake, it’s just a matter of time before this attempted top down control explodes in their face and these socialist NWO governors know its coming. If the Democrats were smart, they’d go down a different path, but their sheer arrogance won’t allow it. There is some thing much darker driving them to do this. It has to do with 2 different elimates, blackmail and pedophilia. They are literally fighting for their lives and its those 2 things that motivate these evil people. For they know, if it were to be revealed, their lives are over. There is one thing that would unite all Americans, left, right, white, black, and that is those who hurt our children. We would come after them and that is what they fear. All Americans need to research this then unite for the one cause that we all would get behind because it’s happening, and these poor babies need us to rescue them from this evil that plagues our nation. Always remember, we are bigger then any government that tries to control us. They work for us. It’s time we all remember that.