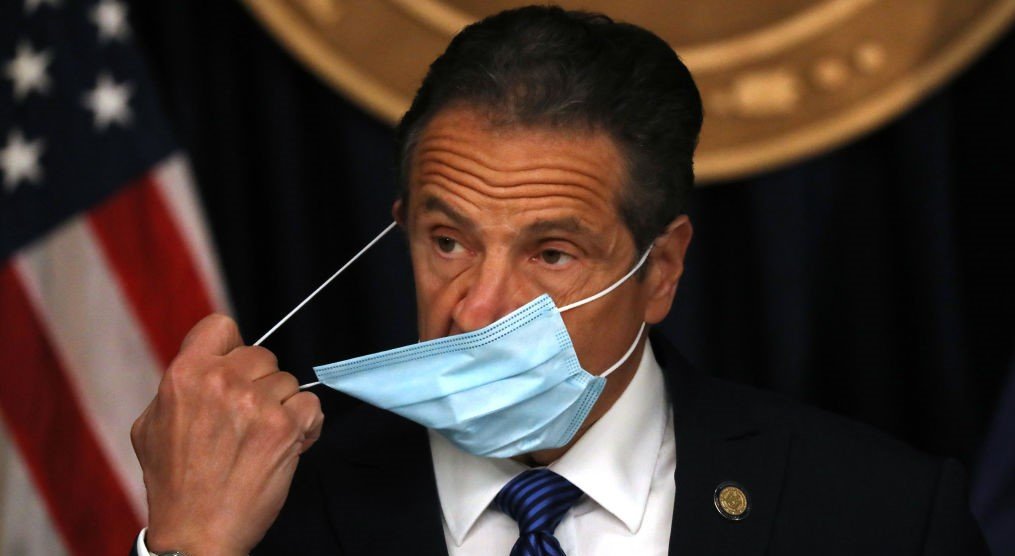 The state of New York lost 1 million jobs in 2020 during the COVID-19 pandemic, including 578,000 in New York City alone, according to a new state Labor Department report.

The job losses, which caused 10 percent of the state workforce to vanish, came after lockdowns, tourism drops, and tanking business activity, reports The New York Post. In New York City, the decline meant that 12 percent of jobs disappeared, marking the highest job loss in the state.

In the United States overall, 6% of jobs dropped, marking half the rate of New York City, which was the initial coronavirus epicenter last spring.

The economy has also stalled during the second COVID-19 surge, with New York State losing 37,200 jobs in December, compared to November of last year.

Remember when President Trump warned that lockdowns were going to be a disaster?

Now that Biden is President, New York Governor Cuomo has changed his tune.

We simply cannot stay closed until the vaccine hits critical mass. The cost is too high. We will have nothing left to open. We must reopen the economy, but we must do it smartly and safely.#SOTS2021