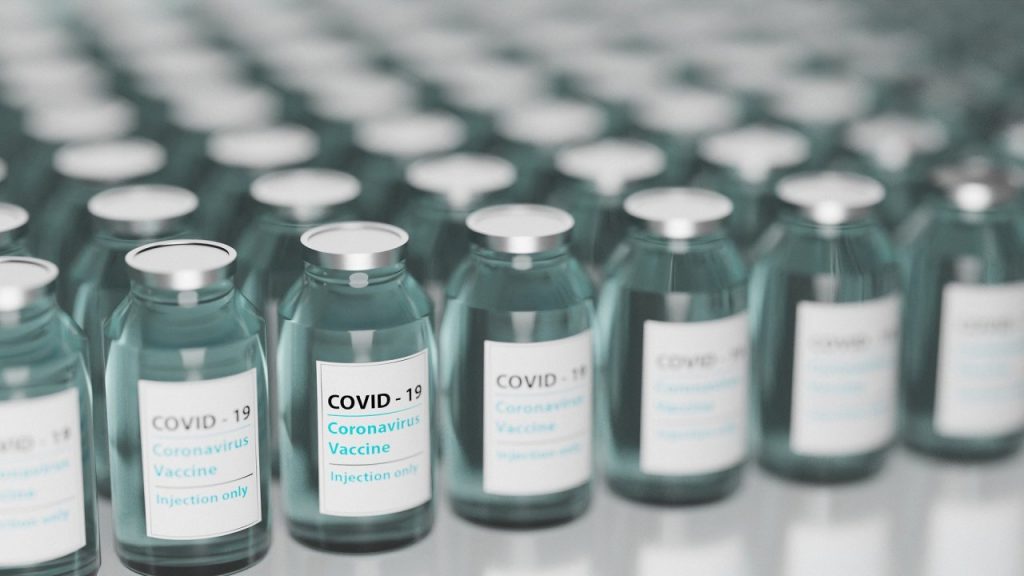 President Joe Biden’s goal to vaccinate 100 million people against COVID-19 in his first 100 days in office depends on an average achieved several times by the Trump administration.

However, a record-high 1.6 million immunizations were administered on Wednesday, the day Biden took office. The seven-figure mark also was reached with 1.3 million on Jan. 11 and with 1.1 million on both Jan. 14 and 16, per the New York Post.

While saying he and his team were focused on a “wartime effort,” Biden and his top spokesperson repeatedly have been pressed by reporters about whether the vaccination target is too low.

White House Press Secretary Jen Psaki was asked Friday why not aim higher since the past-week average before Trump left office was 912,497.

“We set that goal before any American had received a single shot,” said Psaki, referring to the vaccination plan Biden announced in early December.

“So the incoming Biden administration felt it was important to set what was described as a bold and ambitious goal at the time, and many doubted we could even get there.”

On Thursday, Biden expressed similar words after being asked if his goal were ambitious enough.

“When I announced it, you all said it’s not possible,” Biden said. “Come on, gimme a break, man! It’s a good start.”

Those words came at the end of a briefing in which Biden announced his “full-scale wartime effort” to beat the pandemic by invoking the Defense Production Act, which aims to increase vaccine production and establish federally funded vaccination sites nationally.

“We want to set our own markers and markers for the American public so that they know we’re meeting our goal,” she said. “If we surpass [the 100-day goal], that’s great.”

The Centers for Disease Control and Prevention said 17.5 million vaccines had been given  out of 37.9 million distributed nationwide.