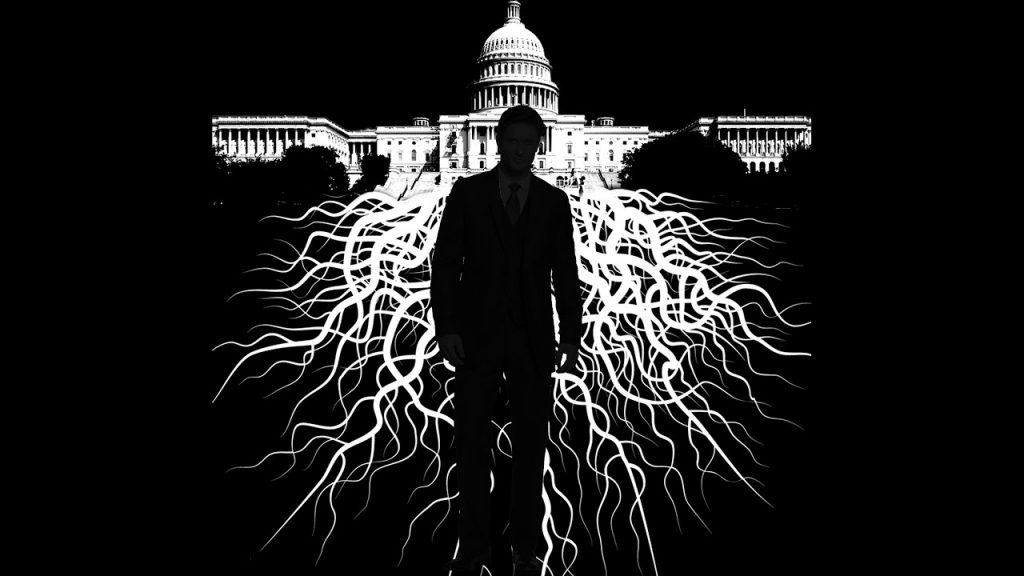 Corporate authoritarianism has come to America in the form of a secular technocracy where liberal businesses, backed by the uni-party Deep State, get to decide what is and isn’t acceptable political dialogue. This is an all-out assault not only on our Constitutional freedoms, but on conservative, Christian supporters of President Trump.

The collective purging of the president (and others) from social media last week was a concerted effort meant to destroy him and the populist, nationalist movement he led. It was intended to send a message to any future political candidate who wants to run on the America first agenda: “If you try to take up this cause, we’ll destroy you just like we did President Trump!”

It’s patently ridiculous to claim that the president was inciting an actual “insurrection” on January 6. Not only did he call for a “peaceful” protest, Antifa and Black Lives Matter activists (some of whom seem to have been involved in the breaking into the Capitol building) have inflicted far greater damage on our country these past few years than the protestors in Washington ever did.

These Democrats are the enemies to the American people who are leading the impeachment witch hunt against President Trump.

Nancy Pelosi’s ridiculous impeachment vote was held for one reason, and one reason alone: to act as the final nail in the coffin of President Trump’s political coalition. Shame on the 10 Republicans that went along with it.

Other cultural institutions are jumping on board with the de-personing of President Trump as well. The Professional Golf Association of America (PGA) just announced that one of its biggest tournaments will no longer be held at Trump’s New Jersey golf course.

Already there are reports of airlines and banks denying services to Trump-supporting Americans. Some folks are allegedly getting fired from their jobs simply for having been in D.C. on the 6th. This ruthless purge is likely not going to stop anytime soon. This is our burning of the Reichstag moment.

Corporate America’s real goal in the months and years ahead is to introduce a sort of social credit system not unlike the one used by the Chinese Communist Party. They want to ban anyone who supports America First policies from using their services under the totally bogus claim that they’re basically domestic terrorists who may end up “storming our nation’s Capitol again” if they’re not punished.

America is sliding into very dangerous territory right now. The left’s fascism shows no sign of stopping. A country where unaccountable, trillion-dollar tech companies are allowed to manipulate, suppress, and censor the people and the president himself is not a free country. It’s a dictatorship. Big Tech is waging a merciless war on our bedrock principles and no one, not even Republicans, are willing to take a stand against them.

President Trump said many times that the real reason the establishment hated him is because they hate you and me. That’s still true today. And no matter how hard the likes of warmonger Liz Cheney and my own newly-elected, liberal Republican Congressman here in Western Michigan, Peter Meijer, will try to extricate the party of America first patriots, nothing can stop the fact that 75 million Americans voted for Donald J. Trump in 2020. Those voices must band together and do everything they can to ensure the gains made by him are sustained in the future.

In 2022, patriots across this land will have their chance to fight yet again for their country, just as they did in 1776. Though this time, the enemy isn’t some faraway king. It’s domestic oligarchs right here at home. Psalm 28:7 says, “The Lord is my helper and my protector: in him has my heart confided, and I have been helped.”

Patriots must put on the armor of Jesus Christ and His Blessed Mother as they go forward into this battle. God’s truth is the only weapon that’s guaranteed to simultaneously bring down those who plot evil and to bring peace to the world. May His wisdom guide the hearts of all Americans in the ensuing years.

Read more at: LifeSiteNews.com and NationalSecurity.news.