EVIL: Democrats changed house rules so they could smear President Trump repeatedly during impeachment sham as a racist and “White Supremacist-in-Chief” 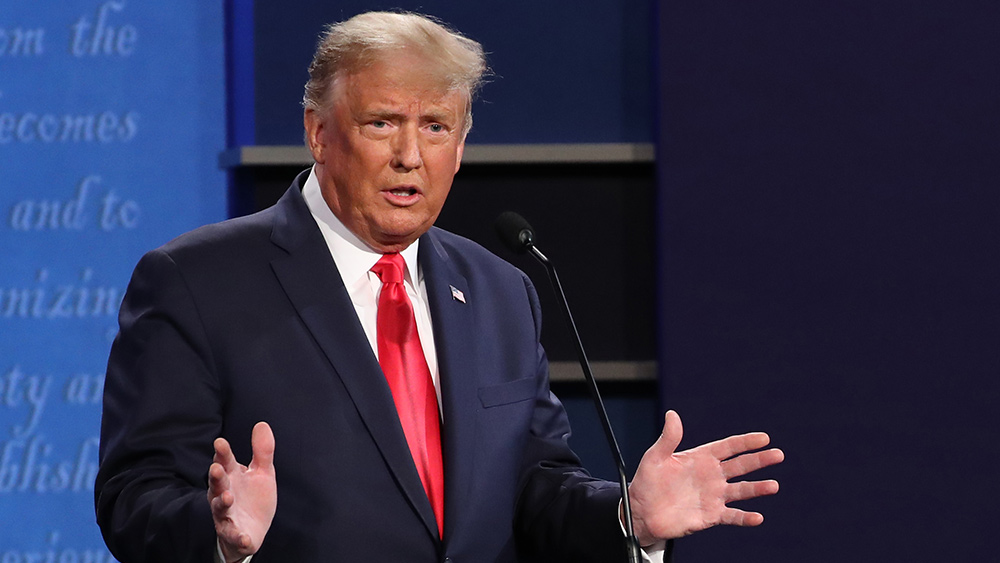 Missouri freshman Rep. Cori Bush made a big splash on Wednesday by calling President Trump a “white-supremacist-in-chief” during the slapdash impeachment day.

By Jim Hoft republished from TheGatewayPundit.com

This is allowed now in the US House of Representatives.

Democrats threw respect, integrity, wisdom and decorum out the window.

Bush was so proud of her vicious attack she posted it on her Twitter page.

Twitter and Jack Dorsey have NO PROBLEM with this language.
You know the deal.

Several Democrats smeared President Trump as a racist and white supremacist on the House floor after passing a temporary rule change that allowed them to hurl hateful smears at the US President.

These are not good people.

Normally, such language is prohibited by House rules. But House Democrats passed a temporary rule change on Tuesday that applies to debate on H. Res. 21 and H. Res. 24. The former urged Vice President Mike Pence to invoke the 25th Amendment to remove Trump (which he declined to do); the latter is the article of impeachment against President Trump.

Read more at: TheGatewayPundit.com and JusticeDemocrats.news.