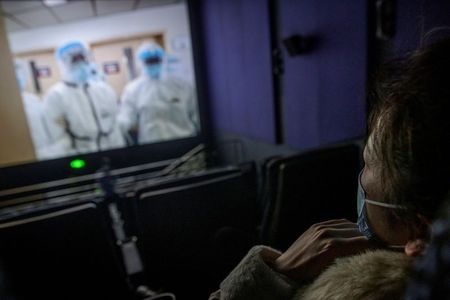 BEIJING (Reuters) – China premiered a patriotic documentary film on Friday to mark the one-year anniversary of Wuhan’s coronavirus lockdown, part of a broader effort by authorities to cast the government’s early response to COVID-19 in a positive light.

Small numbers of viewers gathered in Beijing to watch the film “Wuhan Days and Nights” as it opened to the public exactly a year after Wuhan went into a surprise 76-day lockdown in the early hours of Jan. 23, 2020.

Wuhan, in the central province of Hubei, is believed to be the epicentre of the global pandemic that has infected nearly 100 million people and killed over two million so far.

China managed to quash the virus months later with strict control measures and life in Wuhan has largely returned to normal, but the government’s early response drew widespread public criticism.

The documentary, a co-production between state media and the Hubei Propaganda Department, was released in theatres nationwide and features tearful scenes inside Wuhan’s hospitals, including medical staff tending to patients and shots of empty streets.

“It is using life to record life, and create a heroic hymn of the people,” said a state media article posted on the Wuhan government website following an early viewing for medical workers in the city Wuhan.

State media have described the film as the first major documentary on China’s outbreak.

Dozens of laudatory documentaries have been released by local propaganda authorities and government-backed media on China’s COVID-19 outbreak, evoking wartime analogies to describe the actions of medical workers and policymakers, including President Xi Jinping.

The film’s release comes as China battles a fresh wave of infections after months of apparent success in containing the virus. Authorities are discouraging travel during next month’s Lunar New Year holiday and have imposed lockdowns on some cities, in an eerie repeat of last year.

“I wanted to learn how China got through the hardship,” said a woman surnamed Li, 32, who was one of the first people to see the film in Beijing. “We’ve been through a year of struggle and hard work, and now there are new cases in many places.”

Beijing has also sought to control the narrative around the outbreak by silencing critics.

There was an outpouring of public grief and anger in February 2020 following the COVID-19-linked death of a Chinese doctor who had been reprimanded for issuing an early warning about the disease.

In December, a Chinese court jailed citizen journalist Zhang Zhan for four years for sharing her own series of first-hand accounts from Wuhan’s streets and hospitals. 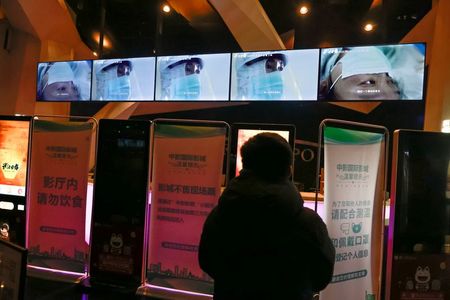 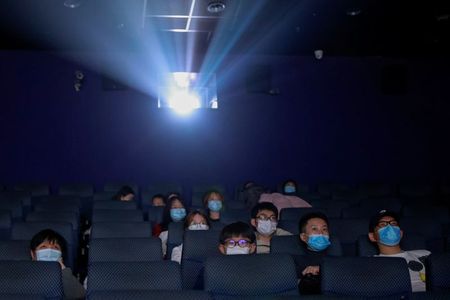 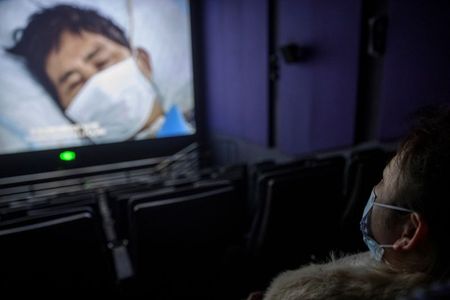 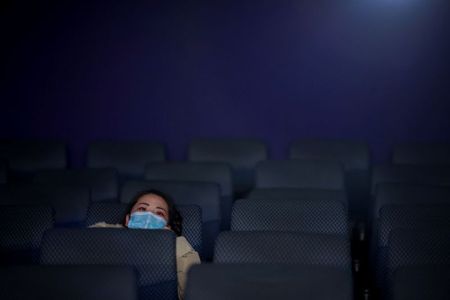