Biden Admin. Refuses To Give Stance On Abortion, Hyde Amendment 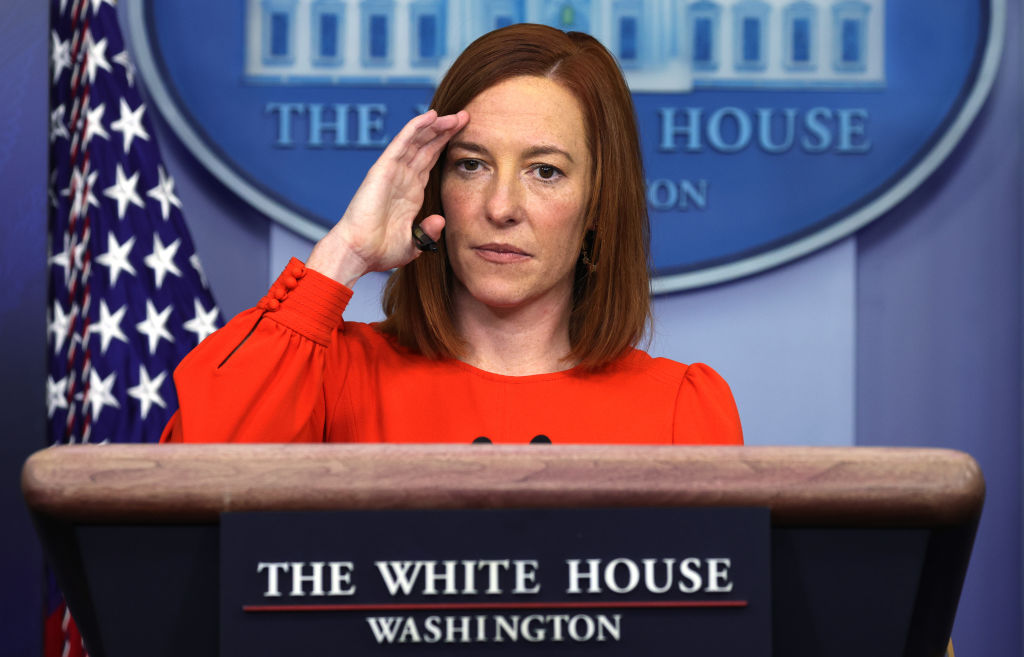 During the new administration’s first press conference Wednesday, White House Press Secretary Jen Psaki danced around a question on whether Biden supports the Hyde Amendment and the Mexico City Policy.

The Hyde Amendment bars taxpayer funding from going towards abortion procedures and the Mexico City Policy cuts off abortion funding to other nations.

Tune in for the first press briefing of the Biden-Harris Administration with Press Secretary Jen Psaki. https://t.co/psa19eCLQa

Psaki side-stepped the question by saying Biden is a devout Catholic, but she failed to provide a definitive answer on his position.

“Well I think we’ll have more to say on the Mexico City Policy in the coming days,” Psaki stated. “I’ll just take the opportunity to remind all of you that he is a devout Catholic and someone who attends church regularly. He started his day attending church with his family this morning, but I don’t have anything more for you on that.”

Biden has a history of flip-flopping on his position on the Hyde Amendment. For example, in 2019 he opposed it before he quickly shifted to supporting it.