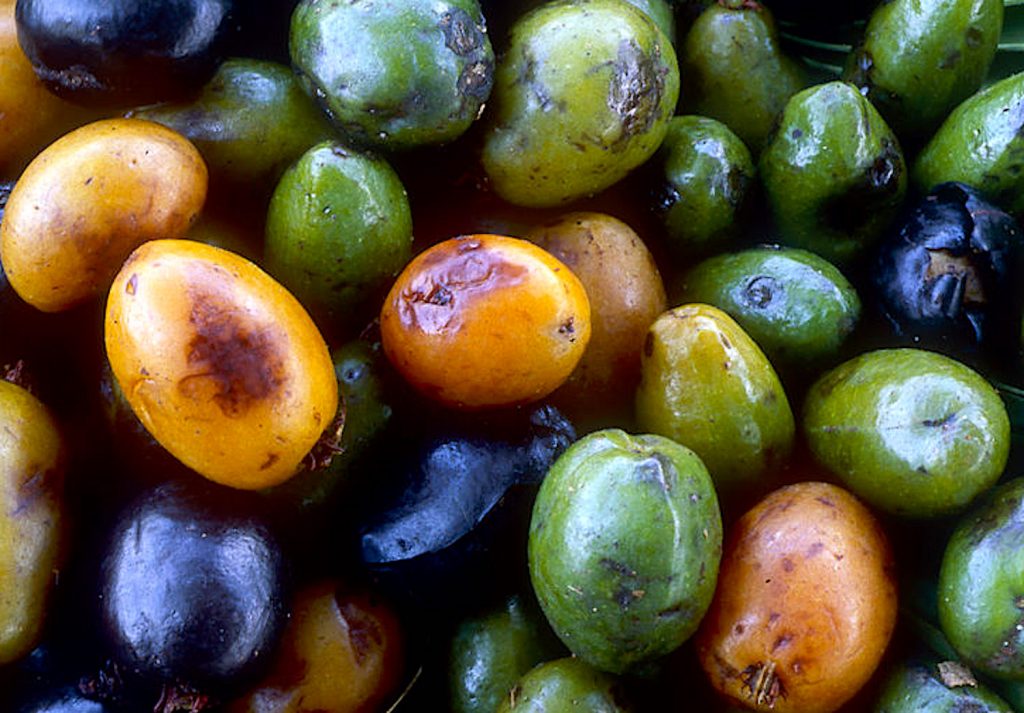 (Natural News) Saw palmetto is a small, shrub-like palm endemic to the United States. Known for its medicinal properties, saw palmetto has been used for centuries to treat reproductive issues and hormonal imbalance.

Today, saw palmetto is used as an ingredient in many hair growth products and supplements, as it is thought to prevent hair loss. This could be due to saw palmetto’s influence on the hormones that dictate hair growth.

There is evidence to suggest that saw palmetto can help treat hair loss and prevent its occurrence. According to a 2012 study, saw palmetto could inhibit 5-alpha reductase (5-AR). 5-AR converts testosterone, a male sex hormone, into a more potent hormone called dihydrotestosterone (DHT).

Research shows that high levels of DHT can shrink hair follicles and result in hair loss. DHT also makes it harder for hair follicles to grow new hair once the old hairs fall out. By inhibiting 5-AR, saw palmetto blocks the conversion of testosterone to DHT.

In another 2012 study, researchers evaluated the effects of saw palmetto supplementation in men with mild or moderate androgenetic alopecia, or male-pattern baldness. One group received 320 milligrams (mg) of saw palmetto every day for two years, while another group took one mg of finasteride, a conventional drug used to treat hair loss.

While the experiment showed that finasteride was more effective, the researchers noted that saw palmetto may be less likely to work in people with more severe cases of hair loss. More research is needed to confirm this.

Saw palmetto is available in several forms, including oral supplements and hair care products like conditioners and shampoos.

Take note that saw palmetto has been reported to sometimes cause mild side effects, such as headaches and stomachaches. If in doubt about using saw palmetto, consult a natural health practitioner.

Other natural remedies for hair loss

Some hair loss is natural. But for mild to moderate cases of hair loss, it might help to use herbal remedies, such as saw palmetto, to strengthen hair or encourage hair growth. (Related: Study reveals fermented water chestnuts help with symptoms of balding, hair loss.)