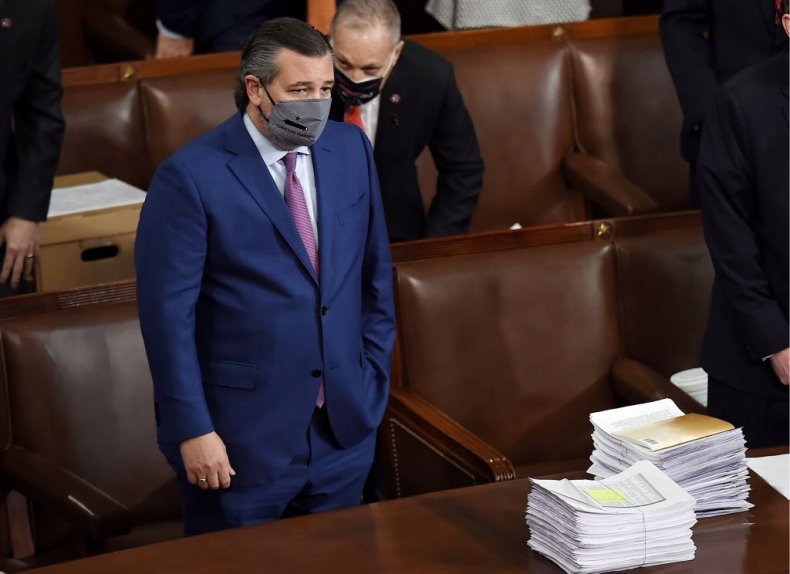 Sen. Ted Cruz (R-TX) questioned Pete Buttigieg, President Joe Biden’s nominee for transportation secretary, on Thursday about the president’s executive order to end the Keystone XL Pipeline as part of what the Biden administration claims is a “climate crisis.”

Buttigieg said Biden’s rescinding of a permit for the Keystone XL Pipeline to carry crude oil from Canada into the U.S. is part of “climate vision” that will produce “millions” of jobs. Partial transcript below:

CRUZ: It was disconcerting to see yesterday, the first day of the Biden administration, straight out of the gate, President Biden announced that he was canceling the Keystone Pipeline. That is a major infrastructure project. That is a project that right now today has 1,200 good-paying union jobs and in 2021, the Keystone Pipeline was scheduled to have more than 11,000 jobs, including 8,000 union jobs for contracts worth $1.6 billion dollars, and with the stroke of a pen, President Biden has told those 11,000 workers — those union workers — your jobs are gone.

Mr. Buttigieg, what do you say to those workers whose jobs have just been eliminated by presidential edict?

BUTTIGIEG: I think one of the most important things is to make sure that we make good on the promise of the president’s climate vision as being one that, on net, creates far more jobs, millions, we hope.

I know that won’t just happen. We’ll have to do a lot of work to make sure that’s real, but getting this right means ensuring that there are more good-paying union jobs for all Americans delivered through that infrastructure vision.

CRUZ: So for those workers, the answer is, somebody else will get a job?

BUTTIGIEG: The answer is that we are very eager to see those workers continue to be employed in good-paying union jobs, even if they might be different ones.

Buttigieg claimed that “climate change” drives “the destruction of life.”

“When the books are written about our careers, one of the main things we’ll be judged on is whether we did enough to stop the destruction of life and and property due to climate change,” Buttigieg stated.